Which Nvidia RTX attributes are the important ones? [closed]

Ask Question
Asked 2 months ago
Active 2 months ago
Viewed 38 times
2
$\begingroup$
Closed. This question needs to be more focused. It is not currently accepting answers.

Want to improve this question? Update the question so it focuses on one problem only by editing this post.

This RTX family of Video Cards includes different generations of GDDR ram and amounts and multiple price points as well as so many clock speeds and OC options.

Rather than just throw money at a high-end card, which of these attributes best contributes to the Cycles render for the smartest purchase?

“With NVIDIA RTX, core ray-tracing operations are now hardware accelerated by the GPU, making this the fastest version of Cycles yet.” - Brecht Van Lommel said.

Cycles core computing method is ray trace. And if this thing is supported by GPU hardware directly, then it will be fast to compute ray trace part. So, RT core number will benefit Cycles most in general.

But the whole Blender Cycles use OSL/GLSL for rendering. Not every thing in those complex shader node bottle-neck is to compute ray trace result. See this chart in official Blender Optix support post: 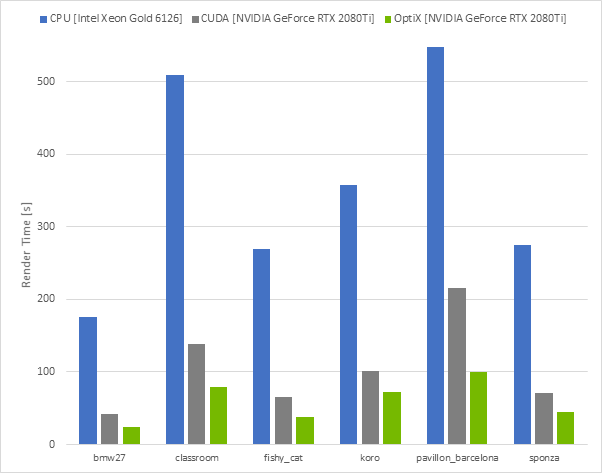 You can see that not every scene got the same boost from using Optix. Since not every thing is boost by new architecture.

Also, there are some special unit to do other calculation in RTX family as well(texture, Render Output): 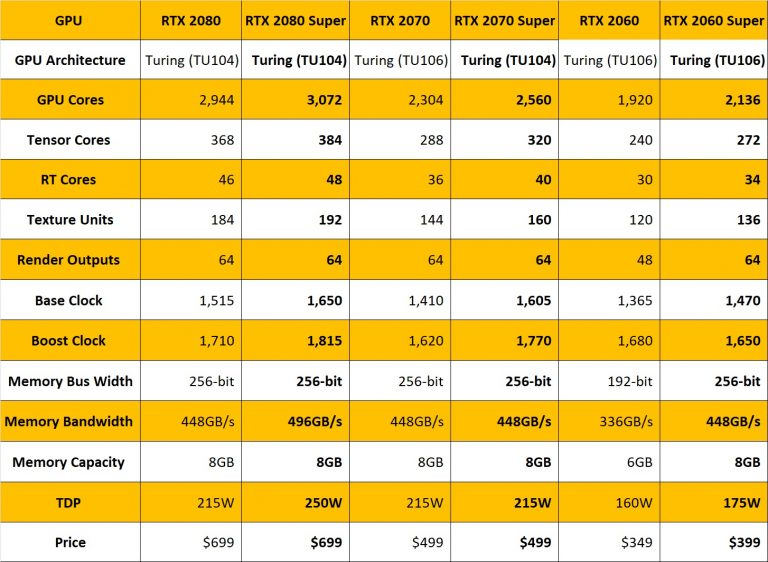 Those unit (including RT unit) performance are almost directly proportional to GPU Cores in RTX family. So I think don't bother on what core are best for Cycles. Cycles benefit all performance from them.

Not the answer you're looking for? Browse other questions tagged rendering cycles gpu or ask your own question.

0
Which features are not supported when GPU rendering?
10
How can one do rendering with Cycles using an NVIDIA RTX GPU?
1
Can Blender use the open-source Nouveau Nvidia driver for rendering?