Is there a way to randomly rotate an image texture randomly and keep its mapping scalable? Im sure this has already been asked but can't seem to find it. If someone can redirect me to the appropriate thread/question that would be awesome.

If not here is the texture im trying to achieve: 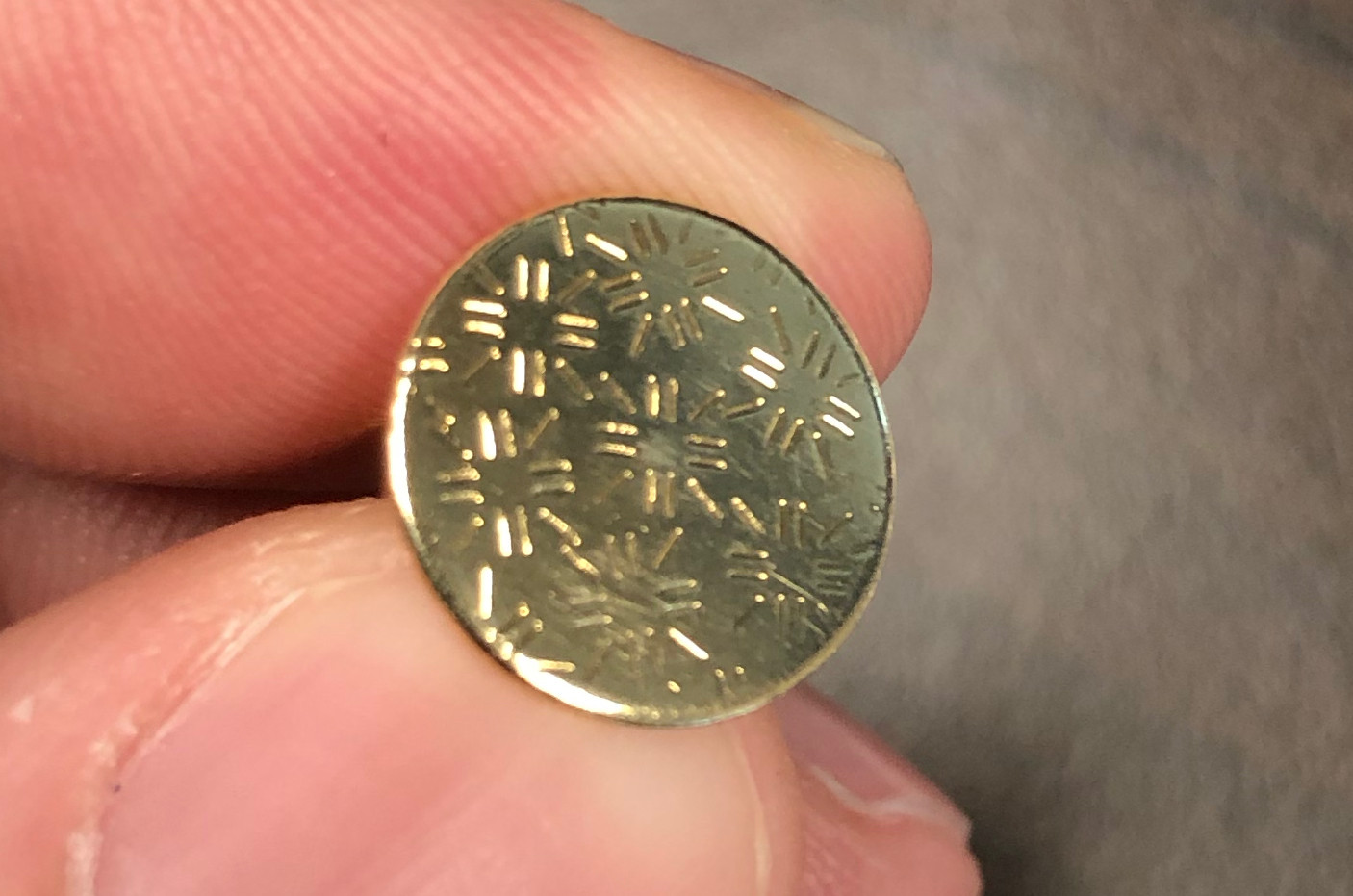 I created a tiled image in illustrator and imported it into blender as an image texture. I have ran my nodes to get the image texture scalable but can't figure out how to randomly rotate it.

Here is what I have achieved: 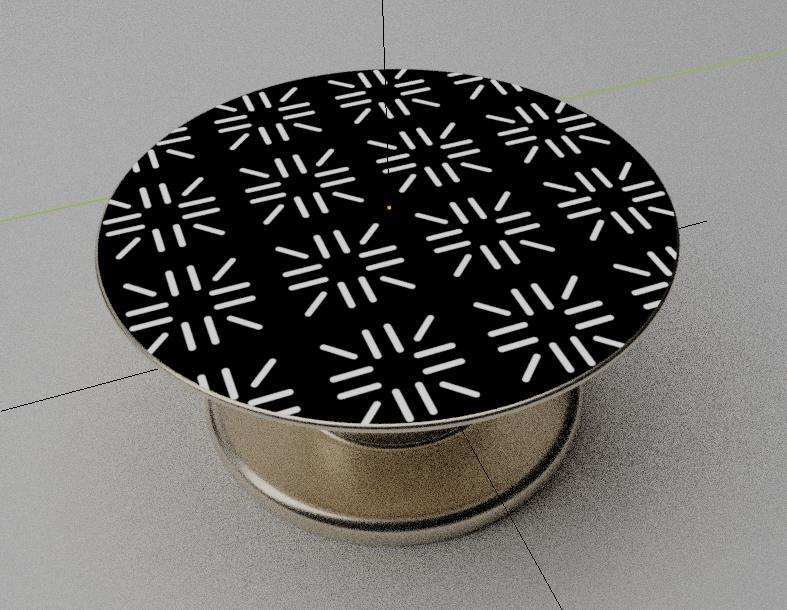 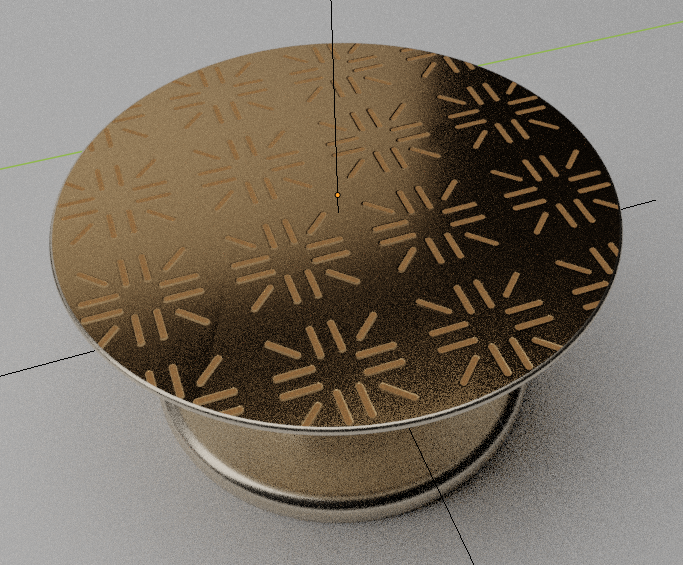 This is what my current node setup looks like. The top part is for an added procedural texture to create more roughness outside of the image texture.

Also here is the image texture I created in illustrator: 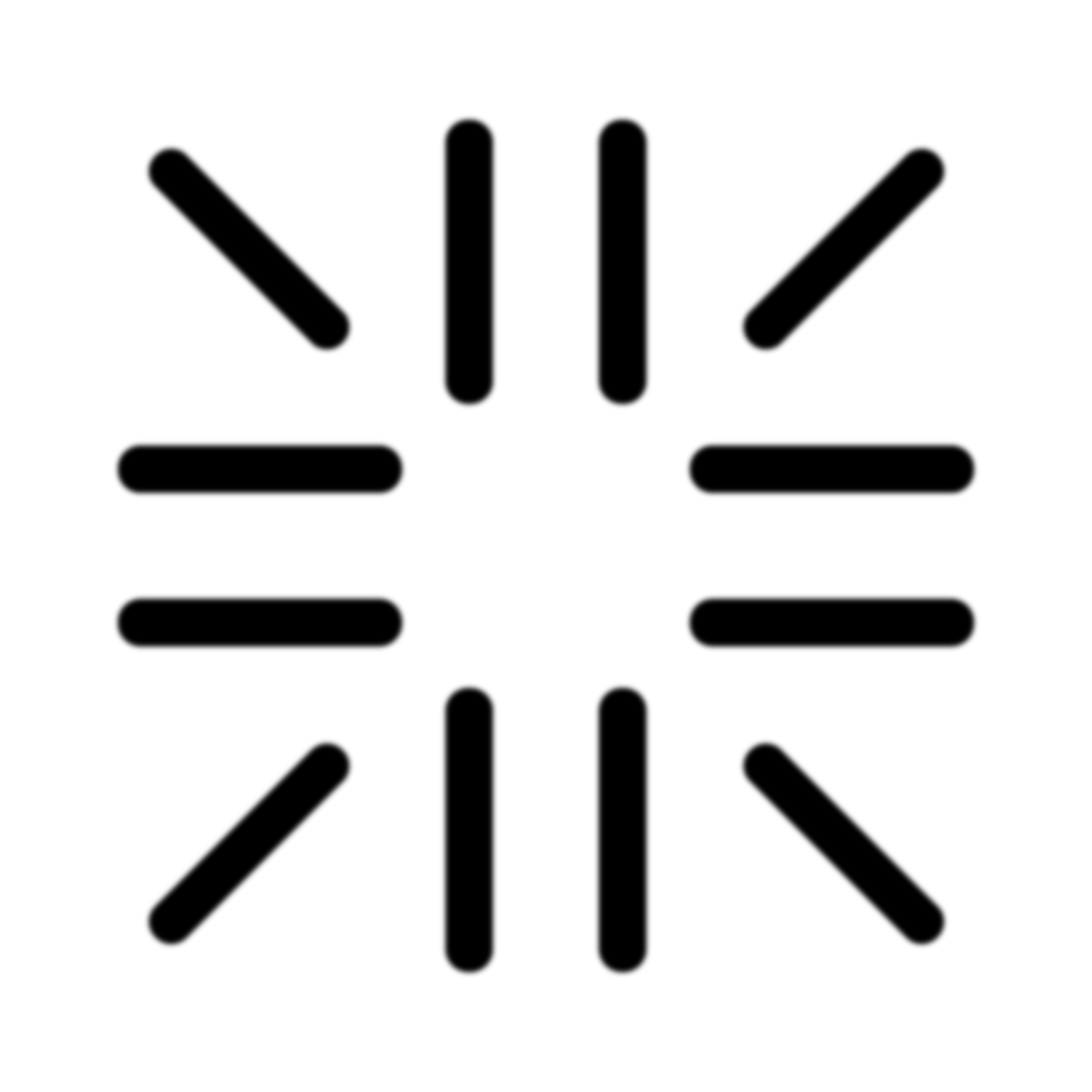 Any help would be greatly appreciated. Still trying to figure these nodes out and the math behind them. Thanks in advance!

I just faced a similar issue, so I took a look at your file. In the Tile-able image texture frame, you start with a Mapping node into a Separate XYZ. I added the following nodes between them. 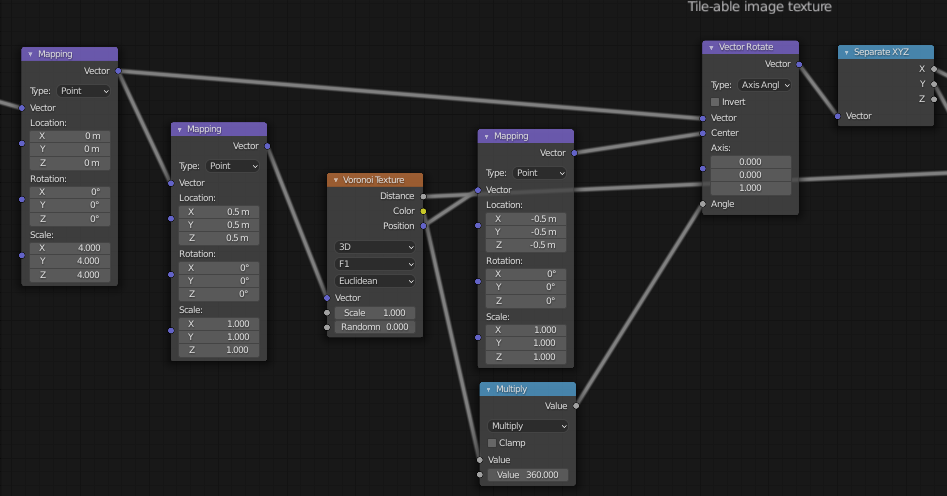 This all centers around the Vector Rotate node. To explain, we start by taking the Vector output from your Mapping node into a Voronoi Texture with a Scale of 1. We have to add another Mapping node in between to align the grid with the original output. 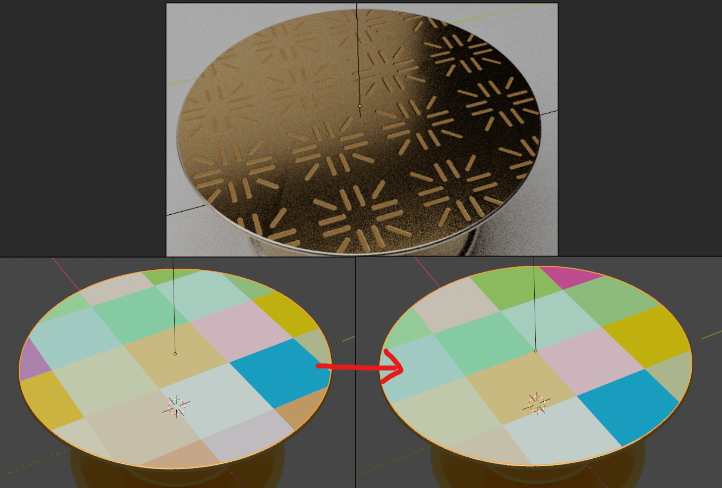 Now we can take the Color output and multiply it by some number and throw it into the Angle input of the Vector Rotate node, and we can take Position and put it into the Center input. However, we must include yet another Mapping node in between to correct the transformation we made previously. If we don't, the locations are all off. 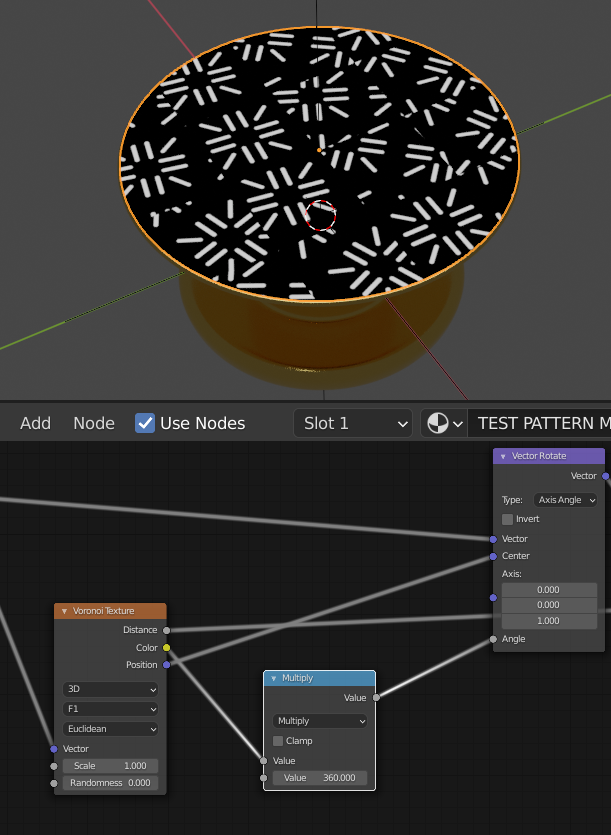 This does introduce a slight issue. The corners of the repeated image will show up as in the following image. 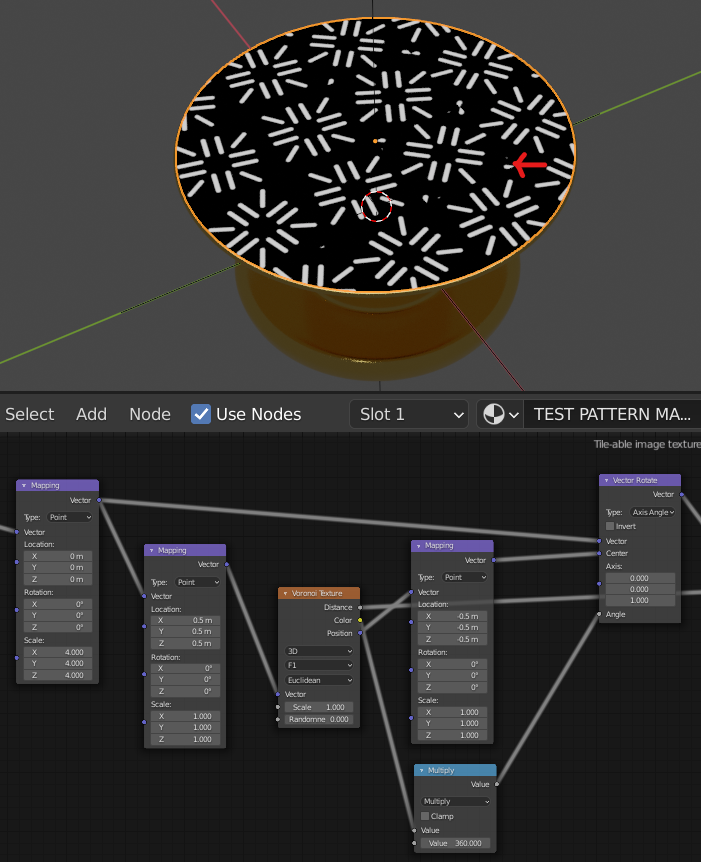 So you may have wondered what this mysterious noodle coming from the Distance output is. I used this with a Color Ramp set to Constant to generate a mask that we can subtract out of your image and solve for these corners. 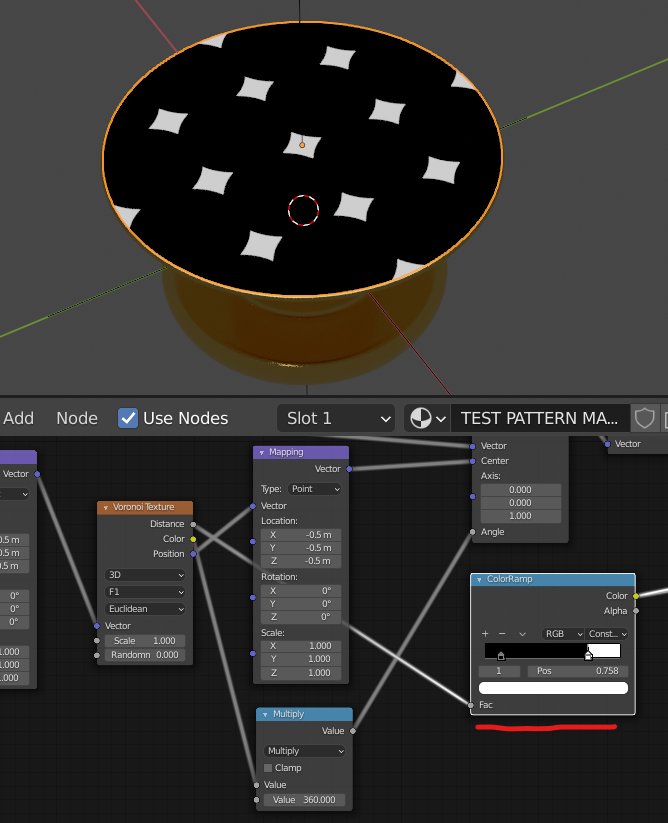 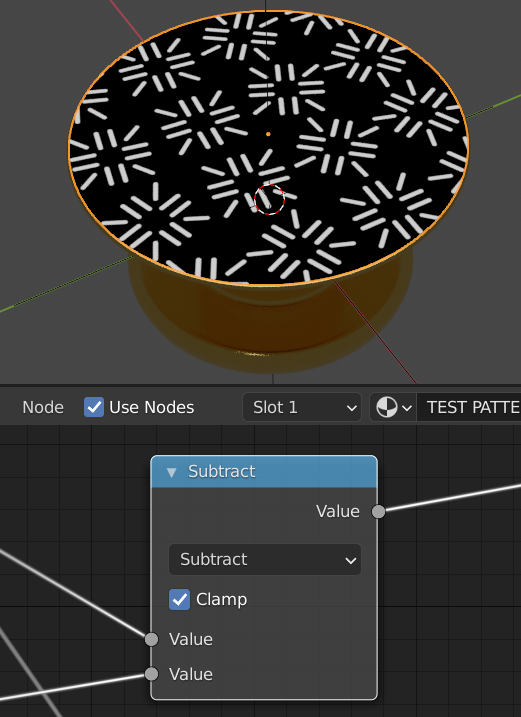 Your original Mapping node can be used as a control for x & Y Location, Z Rotation, and X & Y Scale. 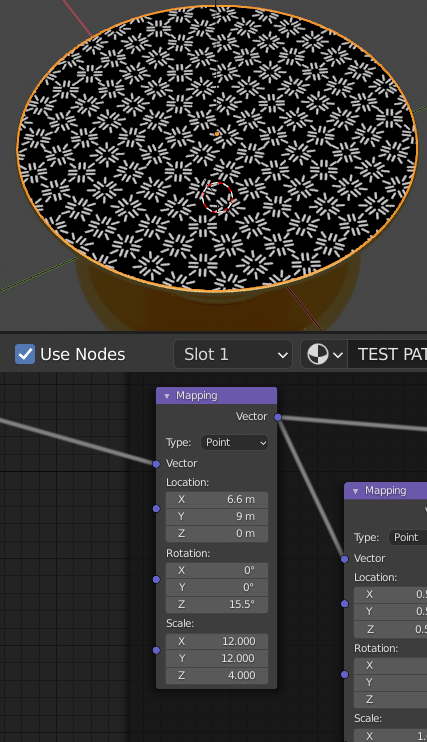 Not the answer you're looking for? Browse other questions tagged texturing node-editor shaders image or ask your own question.

4
Rotating a single image texture for multiple instances
18
How to scale a UV Image Texture?
1
Is it possible to scale and rotate the 'image for clone tool'?
24
Randomly populating procedural shape (or Image Texture) in Cycles
0
How to generate an animated tie dye-like gradient as a texture?
0
What nodes to use for enhancing an image texture imported as a plane
2
Rotating repeated Image Texture/ Tile a Texture in 90° increments