I'm looking to create a procedural basic rough texture in blender with some texture nodes. Can someone either share a node tree or a link to a video on it? Thanks!

It depends if you mean roughness as a 2D effect or 3D effect.

For 2D roughness you can use a Noise (or this kind of texture) as a factor in a mix between a glossy and a non glossy material: 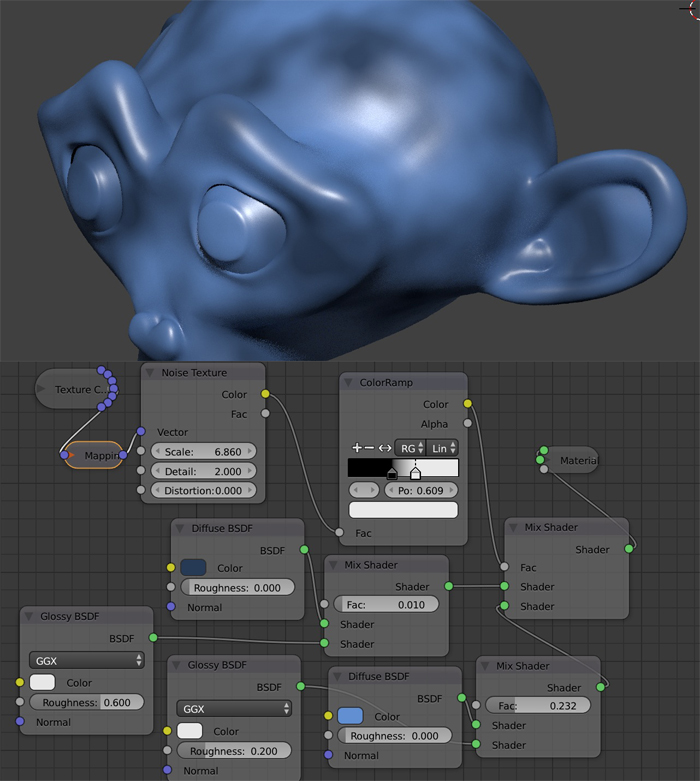 For 3D roughness you need to plug a Noise (or this kind of texture) into a Bump node that you plug into the Normal sockets of your nodes. Here I've mixed 2 Noise Texture nodes into a MixRGB (try Overlay or Darken or Lighten mode) in order to have some smoother areas. 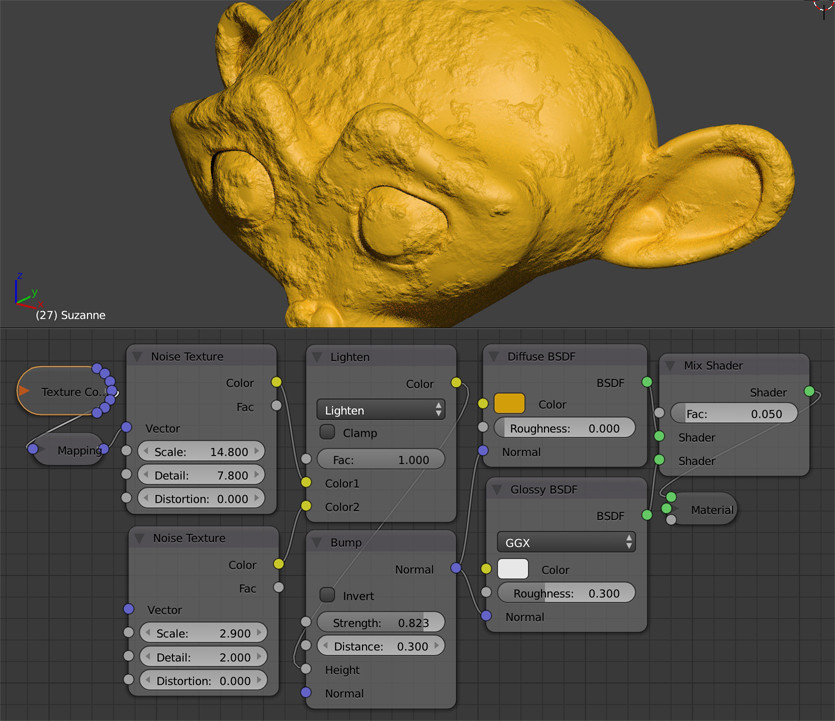 If you're not fully procedural and use an Image Texture:

In the case of a 2D effect, if you use an Image Texture you can create something without any unwrap, I guess it's the quickest way: 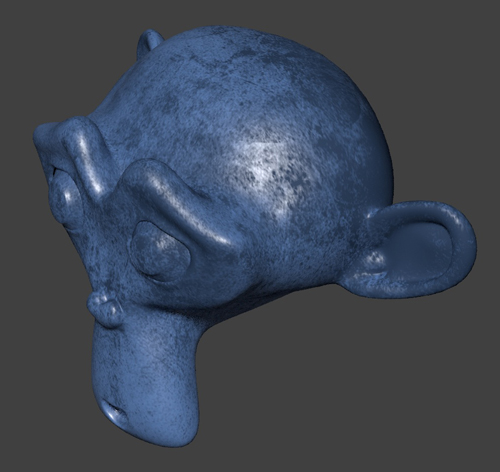 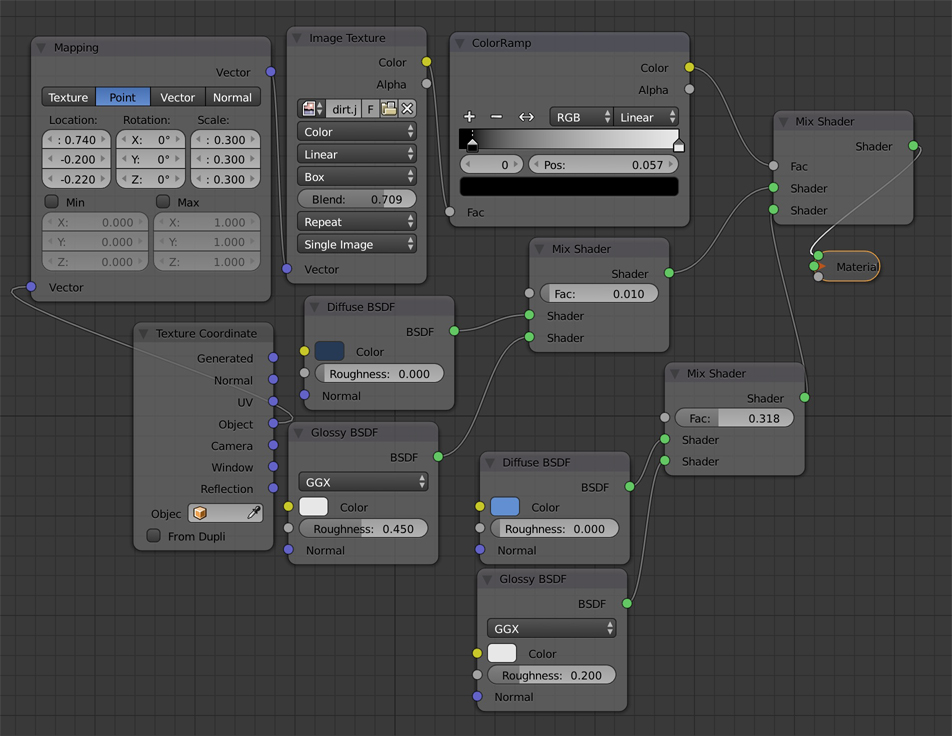 In the case of a 3D effect, same setup on the left, then: 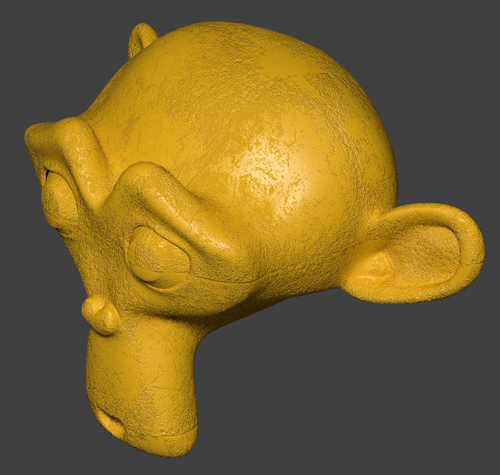 Put a noise (procedural) texture instead of image texure as this node tree shows,and you get a basic rough shader.how-to-make-a-bump-map-from-a-texture-paint

0
How to make a bump map from a texture paint?