How to render smooth cuts at different depths

Just to preface this, I'm working on an architectural project for an architectural class. Technically I should be using Rhino but I don't own a license for it and I only know blender so I'm making do with what I have.

Goal: For architectural renderings I want to render out cuts of what I'm working on. My first iteration I used metaballs to build up the forms of my project and lay out the spaces roughly. The problem is I'm using a Mask modifier with vertex groups on metaballs that I've converted to meshes. What ends up happening is the metaballs converted to meshes have this very jagged complex geometry that looks bad when I use the mask modifier.

1.) Is there a better way to do section cuts? Previously I was using the clipping distance on the camera but because I'm trying to make cuts at separate distances (see attached picture) I can't use the camera clip unless I do multiple renders and combine them.

2.) How do I smooth out the metaballs so that the edges where I'm masking are smooth.

The following images show the problems I'm facing with the current methods. I've tried using shade smooth and laplacian smooth but to no avail. Not sure if my image captions will render but if they don't, the first image shows the problems with using a mask filter and the second and third show problems with clipping. Sorry still kind of new to Blender. Any help would be appreciated.

edit: I realized I don't need to render out the metaballs to meshes which makes the renderings much less jagged. That said I'm still unsure how to cut sections at different depths. Thanks 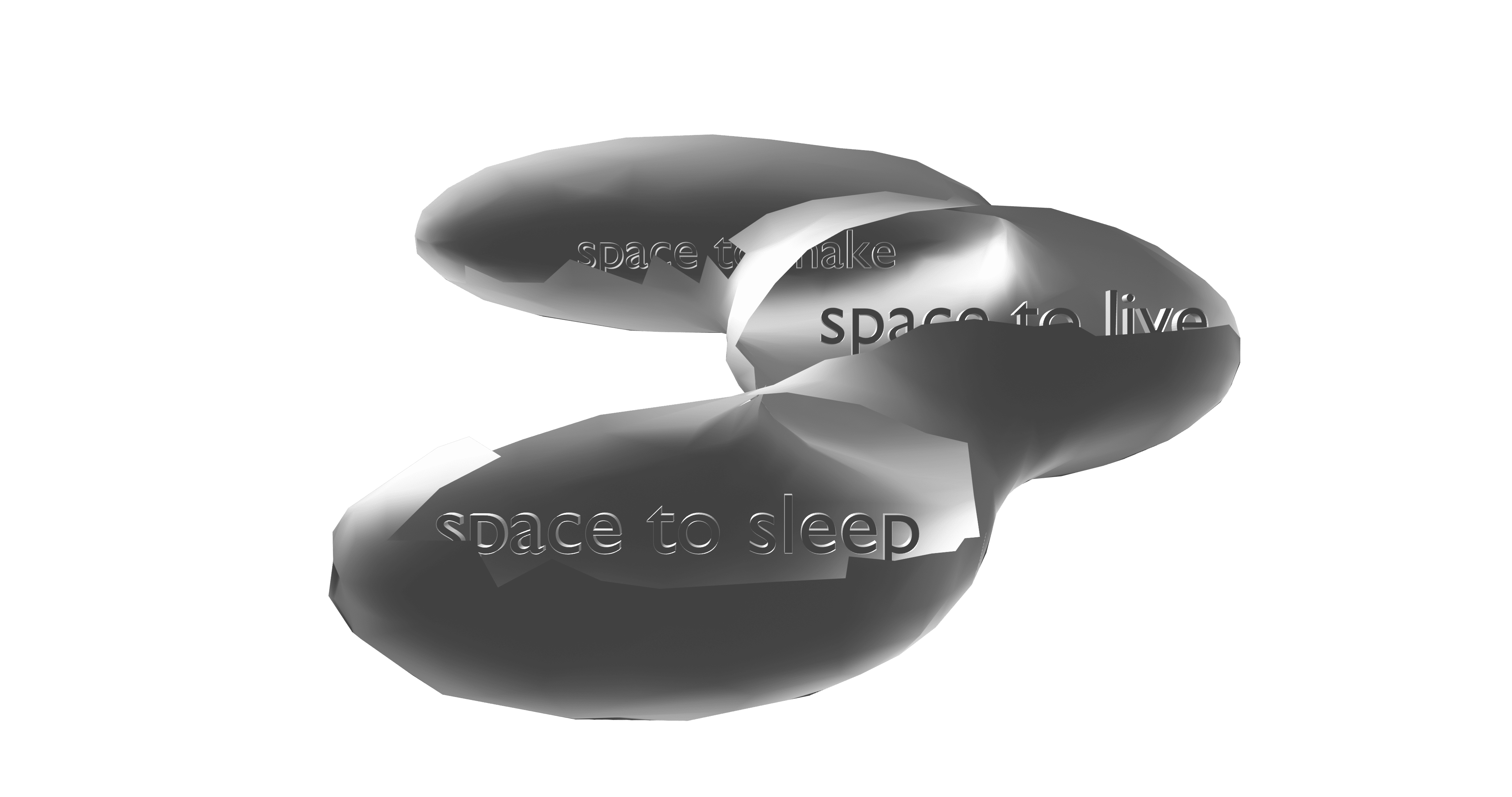 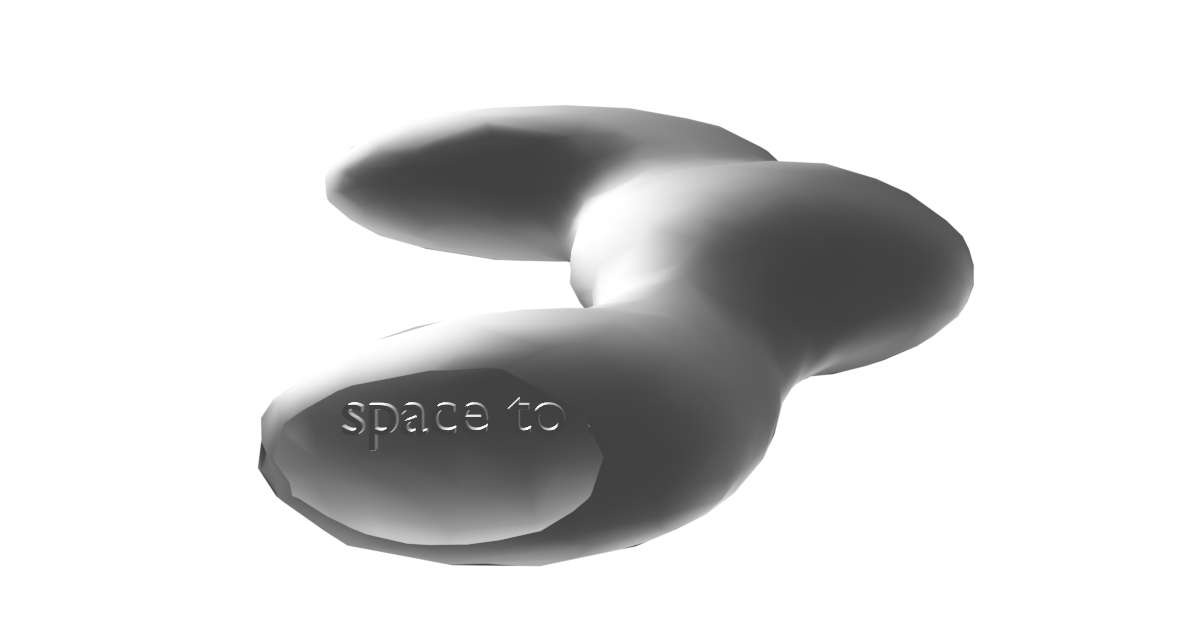 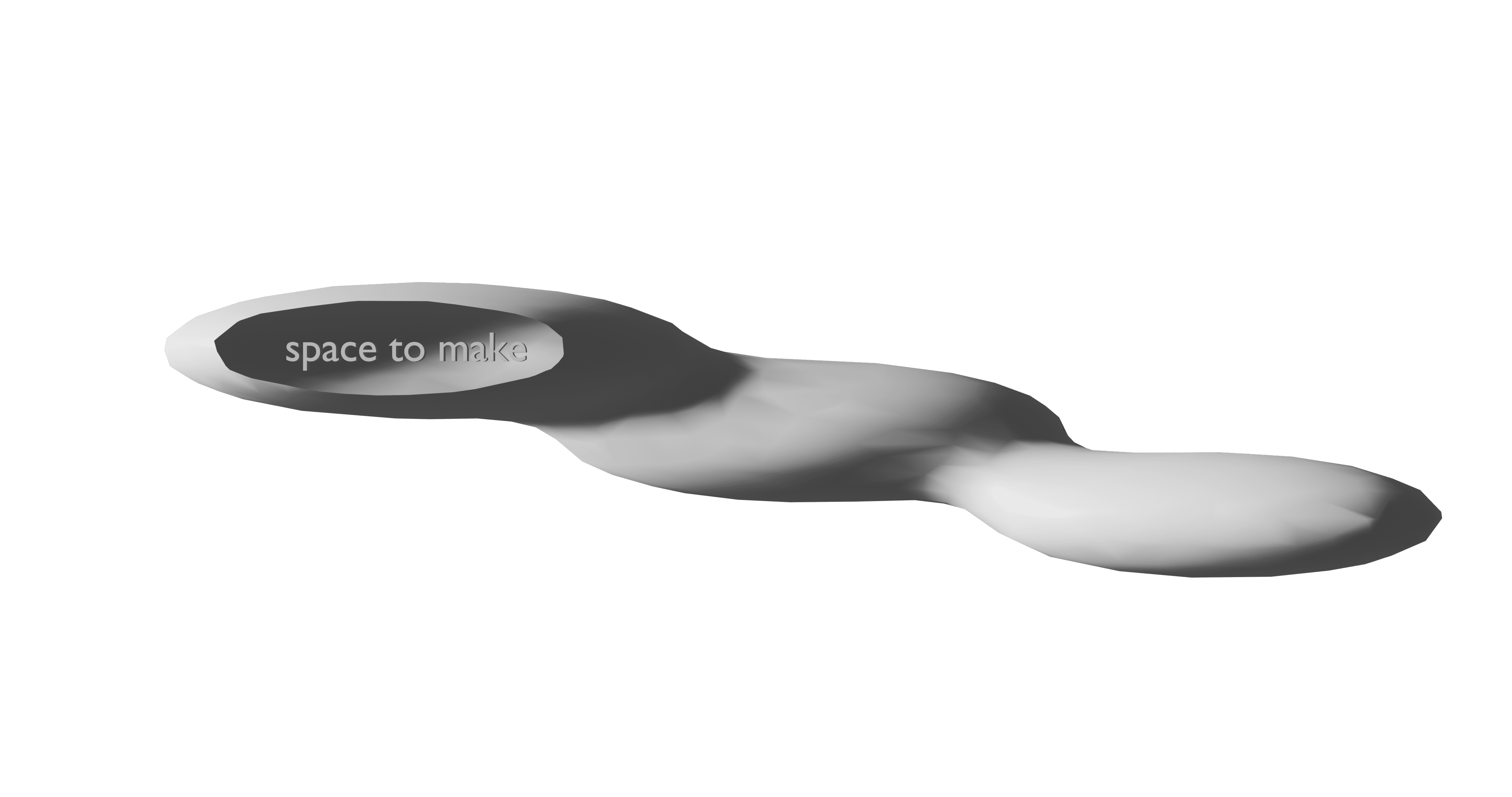 I'm not entirely sure that's what you want but maybe you could use the Boolean modifier to cut your object. You need to make your boolean object (here a cube) invisible: In Cycles Render go in the Properties panel > Object > Visibility > Ray Visibility and disable everything, and in Viewport Display choose Display as > Wire). Also pay attention to the modifiers stack order: Solidify to give your object thickness if needed, then Subdivision Surface to make it smooth (also don't forget to press W > Shade Smooth), then Boolean (Difference mode) to cut with your cube, then EdgeSplit to have sharp edges on the cut. And of course for your object try to have a nice topology with quads. 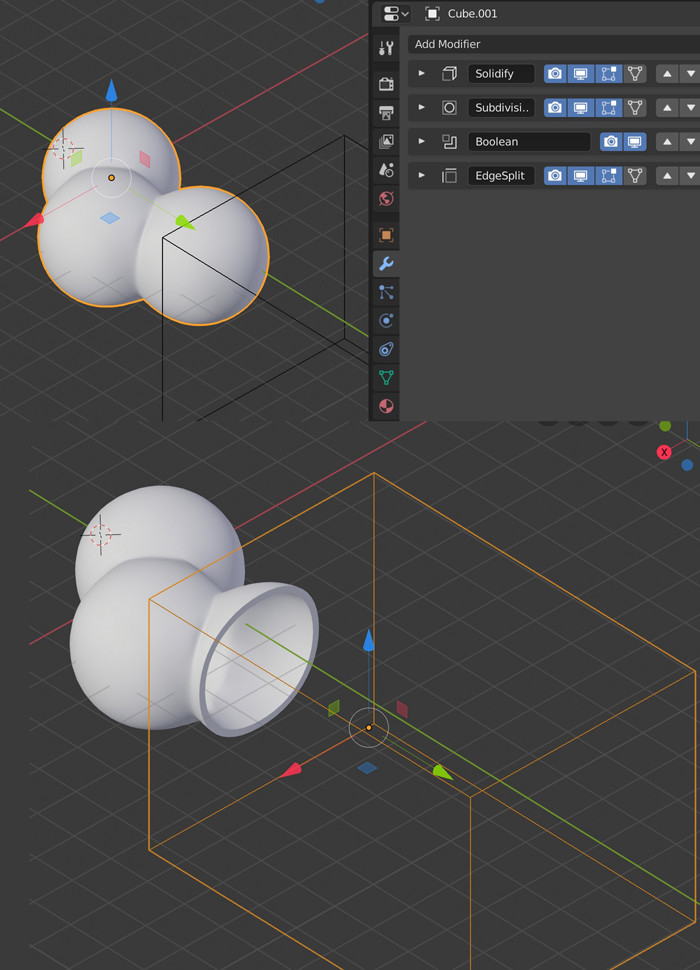 6
Material assignment
1
Get smooth and slow 25fps video from 50fps footage
0
Blender render or camera view clips my object or shows nothing
0
Large scene render
3
Eevee can't render refraction to file
0
Compositing Workflow/How to compose a render after restarting Blender?
5
Object not rendering smoothly - Can see where it bends regardless of how many loops cuts I have