Why is sun lamp not projecting in parallel… and how to make faded shadows?

I'm using Blender's Internal Renderer....I have some flag shapes, with a sun lamp casting shadows. (see pic) But the sun lamp is not throwing parallel shadows on to the white plane behind it. Why? Is this a Blender bug? Also... I want to export the flags and the shadows ONLY... not the white plane... just its shadows.

And third... I want for the shadows to be somewhat faded (a lighter ghosted, transparent shadows). Any ideas. Thank you. 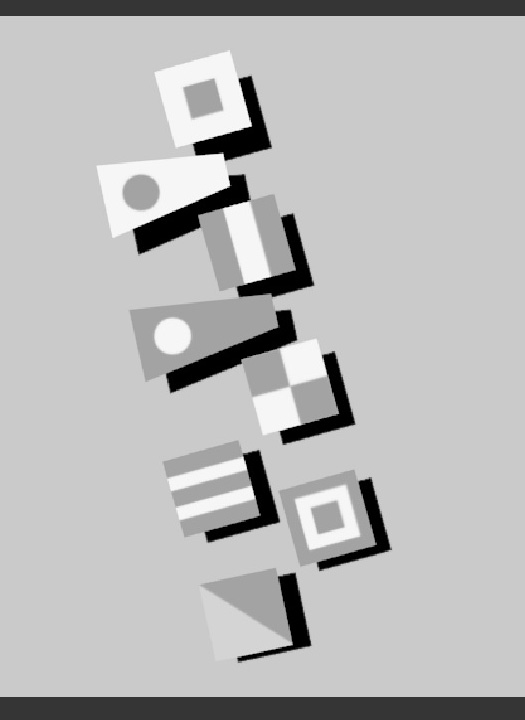 It's not a bug. It's just the effect of the camera perspective. Suppose the sun was directly overhead and you stood on one of the flags. You wouldn't see any of the shadow of the flag you were standing on, but for the other flags, the further away they were, the more of their shadow you'd see, even though all of the shadows would be directly under their respective flags thanks to the parallel sun rays.

For the effect you're trying to achieve, it would normally be enough to switch the camera to orthographic mode. Select the camera, go into the "Camera" panel, and change the setting under Lens from "Perspective" to "Orthographic". Unfortunately, it looks like shadows created by Blender Render don't work correctly for orthographic cameras, so they're not all the same size the way they should be.

I'd suggest doing it with another mesh instead. Delete your plane, make a a copy of all your flags to serve as a shadow and move them down below the real flags. You can Ctrl-J to join them into a single mesh and then change the material on the copy to be a semi-transparent black. With an orthographic camera, this should give you the effect you want. In the Render tab, you should be able to select "Alpha: Transparent" under "Shading" to get proper transparency in the output.

Here's a blend file by way of example:

and the resulting render: 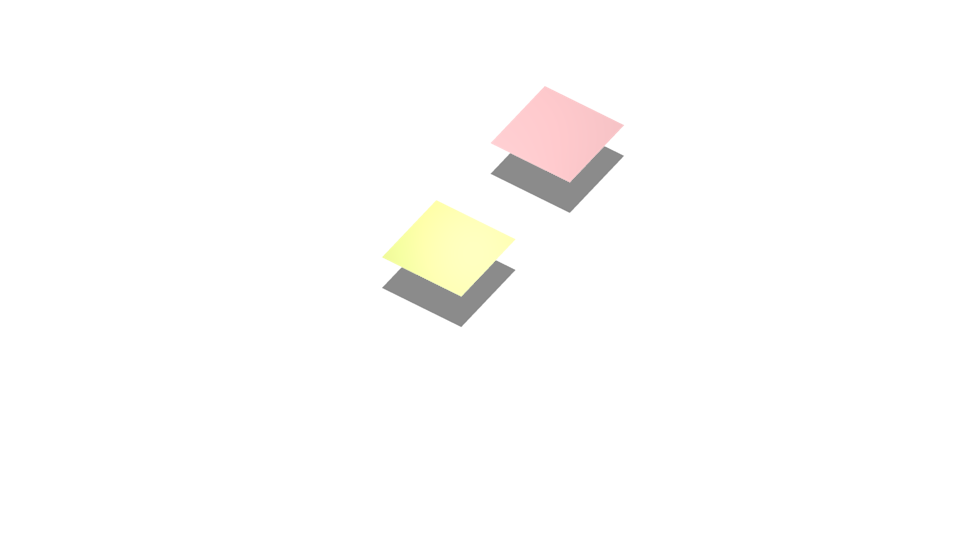 Not the answer you're looking for? Browse other questions tagged blender-internal-render-engine shadows or ask your own question.

7
Sun lamp shadows too sharp
5
How to minimize/soften the shadows?
1
I want to render a scene but have the sun lamp not be effected by a certian object
0
Sun is not casting shadows
4
Why are the 'Sun' shadows different to other light sources? Blender 2.8.1 Eevee
0
How can I make realistic Bokeh shadows?
0
Why are shadows not appearing?