How do I render a background image as a sky in blender 2.7x

I followed a blender 2.5 tutorial for rendering a background image as a sky. It does not work in blender 2.7.

Here are a couple of pictures of what happens. 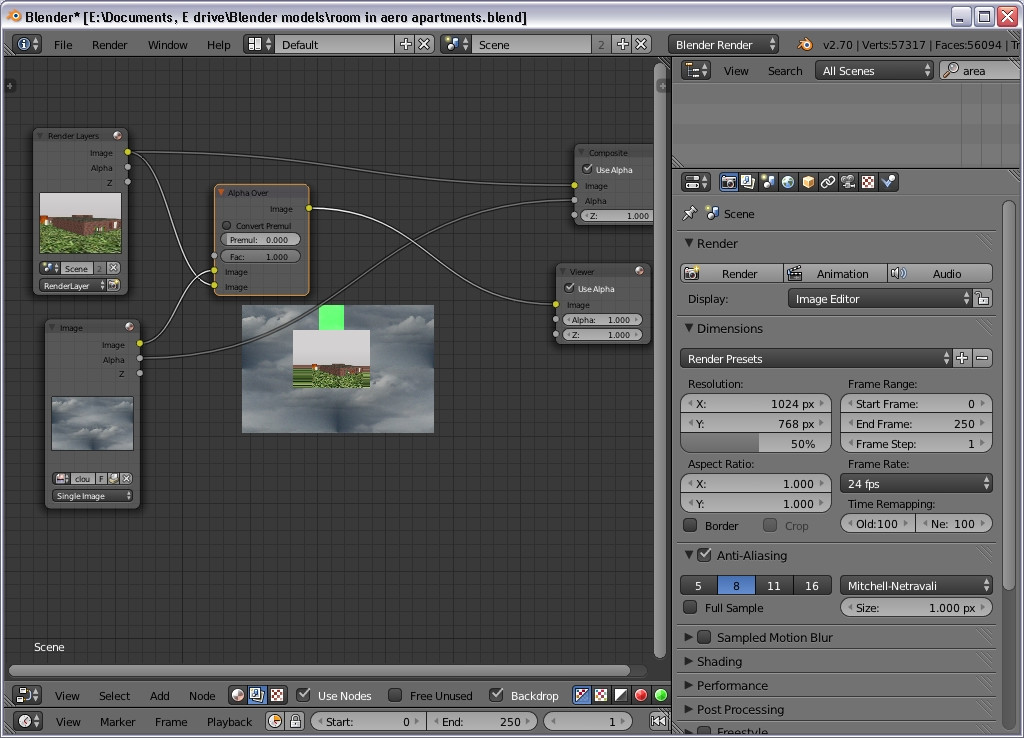 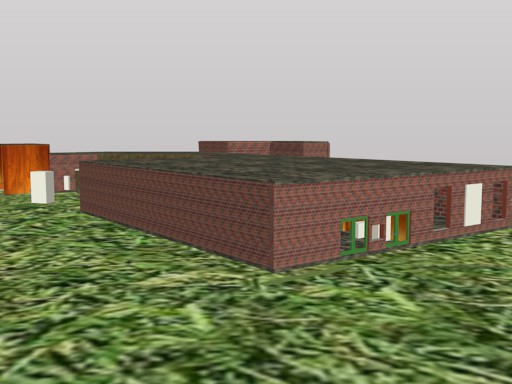 The rendered image's sky only appears as the gray shaded sky. The image of the sky that I tried to add does not appear as if it is a real sky in the rendered scene. 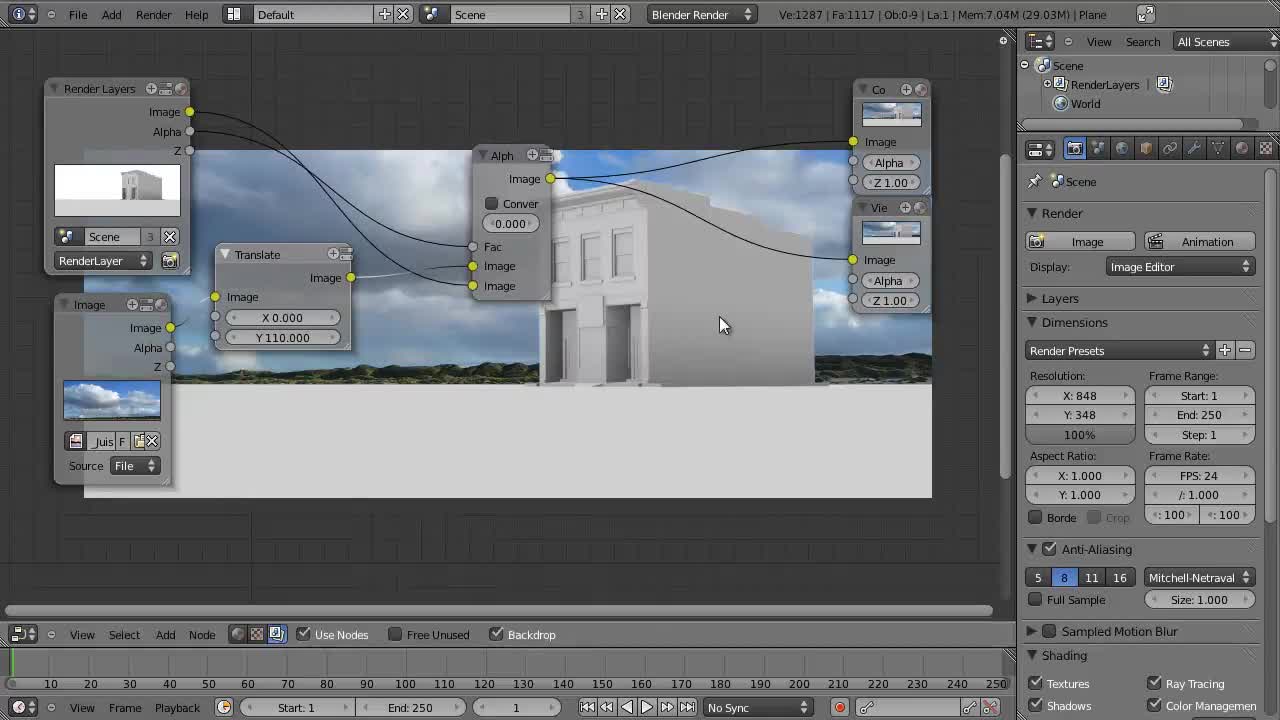 Sky inside the rendered scene instead of around it.

For Blender Render you set the transparency in the shading panel.

If using Cycles, you need to switch you film to transparent in the render setting panel:

Also, there also seems to be a bug in the compositor; rendering at less than 100% of your render dimensions doesn't similarly scale down input images. So you'll need to render at 100%.

Not the answer you're looking for? Browse other questions tagged rendering node-editor or ask your own question.

1
How do I make my background image in VSE visible?
0
How to render a sky in game engine?

3
Why Does My Object Not Show in Rendered Shading Mode?
3
Blender render background image distorted
2
What is causing the bright edges on this mesh when using volume emission shaders?
1
Why is my texture showing pink in render view when the image path is correct and cycles is the render engine?
1
Sunset sky for background
0
Render outputs includes the scene incorrectly or uses the wrong input