I am trying to create laser scanning light in EEVEE for fast animation rendering. 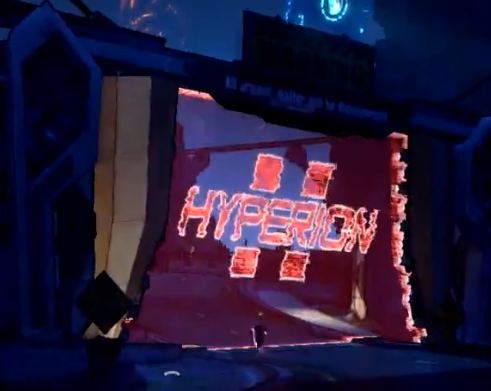 This post show the possibility to create an accurate effect in Cycles using node. However, there is no node setting for EEVEE for now. And I also need the light not shaded by the object but surrounding with it, like a 360° scanning rim.

Is it possible within EEVEE even with particle effect on it?

I like the effect you have managed with your solution.

You can use a shader in Eevee with the node setup shown.

The inputs on the left control intensity, scan (vertical offset) and focus (sorry I forgot to rename this one). Thhis can be modded for different scan orientations using the mapping node.

Thought I would offer some explanation on this, it was 0400 hrs when I posted this so I was quite tired.

The magic happens in the mapping node (purple), basically I use the scale vector to squash the texture in the Z direction and scan it using the location vector. I use a math node to scale the input controls and make them more friendly.

Then pipe this into a a gradient texture and onto the emmision shader.

I've added some white noise to give that laser effect (although this should probably get its vector from texture-node->object rather than the mapped as white noise shouldn't be squashed.

The rest should be pretty much obvious.

I end up with a plane with Bool modifier and Wireframe modifier.

Here is the setup:

We can also add a gate frame with properly setup to follow the light: 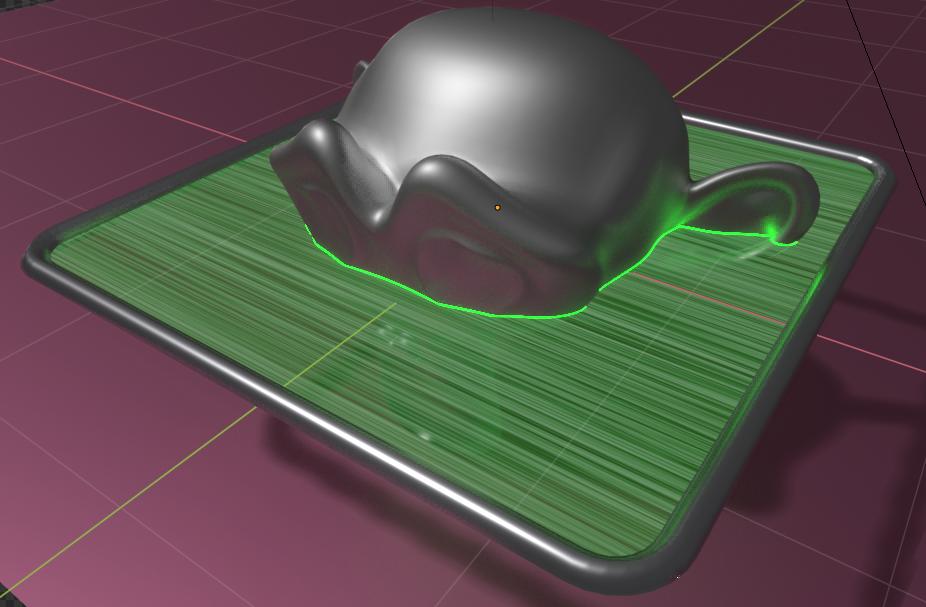 Limitation:
1. If the boolean fail to union the mesh, it won't show anything.(I fill up the Susanne eyes for the effect)
2. Emission with bloom effect is still not enough for a pleasant result.

Not the answer you're looking for? Browse other questions tagged light eevee-render-engine effects or ask your own question.

5
Need to understand how to show reflected light well with cycles
36
How does EEVEE work?
1
Blender 2.8 Eevee transparent BSDF leaving extruded text unfaced
2
UV Wrap seen through object [EEVEE]
4
Pointiness to Vertex Colors for EEVEE
2
Emission shader on large object is black in Cycles?
3
What are anticipated use cases for Is Diffuse Ray (Light Path Node) in Eevee?