How do I make this a 3d shape in blender?

I'm brand new to blender and I'm trying to make this a 3d model in blender 2.8.

I tried to warp a UV sphere and then cut it up but couldn't really get the desired results I wanted. 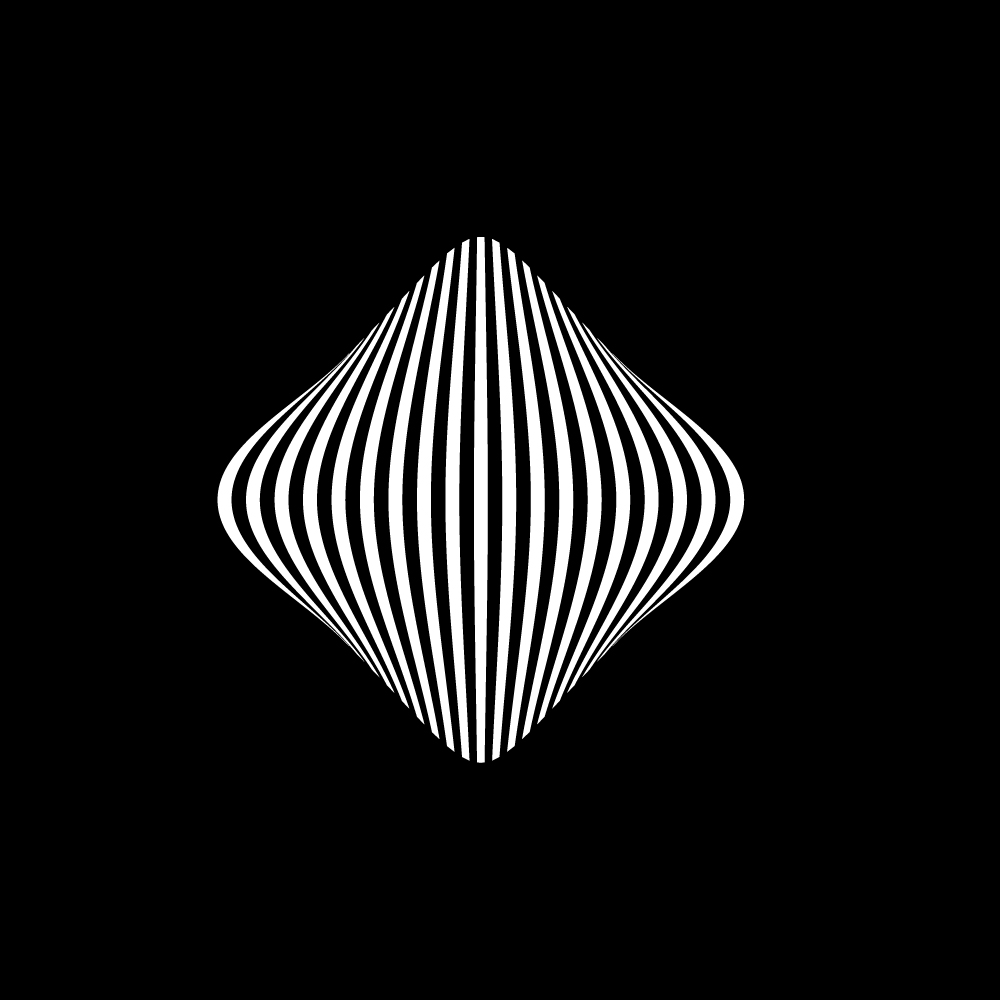 I used your provided image to determine X-Z slices of 3-D space that should be transparent, and then spherically displaced a highly subdivided plane to get a 3-D shape that seemed reasonable given the image (although it is not rotationally symmetric about the Z axis, which you might be wanting).

I used two objects in my scene: a Plane at (0, -0.5, 0) and an Empty at (0,0,0) (the Empty was just used to make the Mirror modifier mirror in the intended manner without my having to reset the main object's Origin). 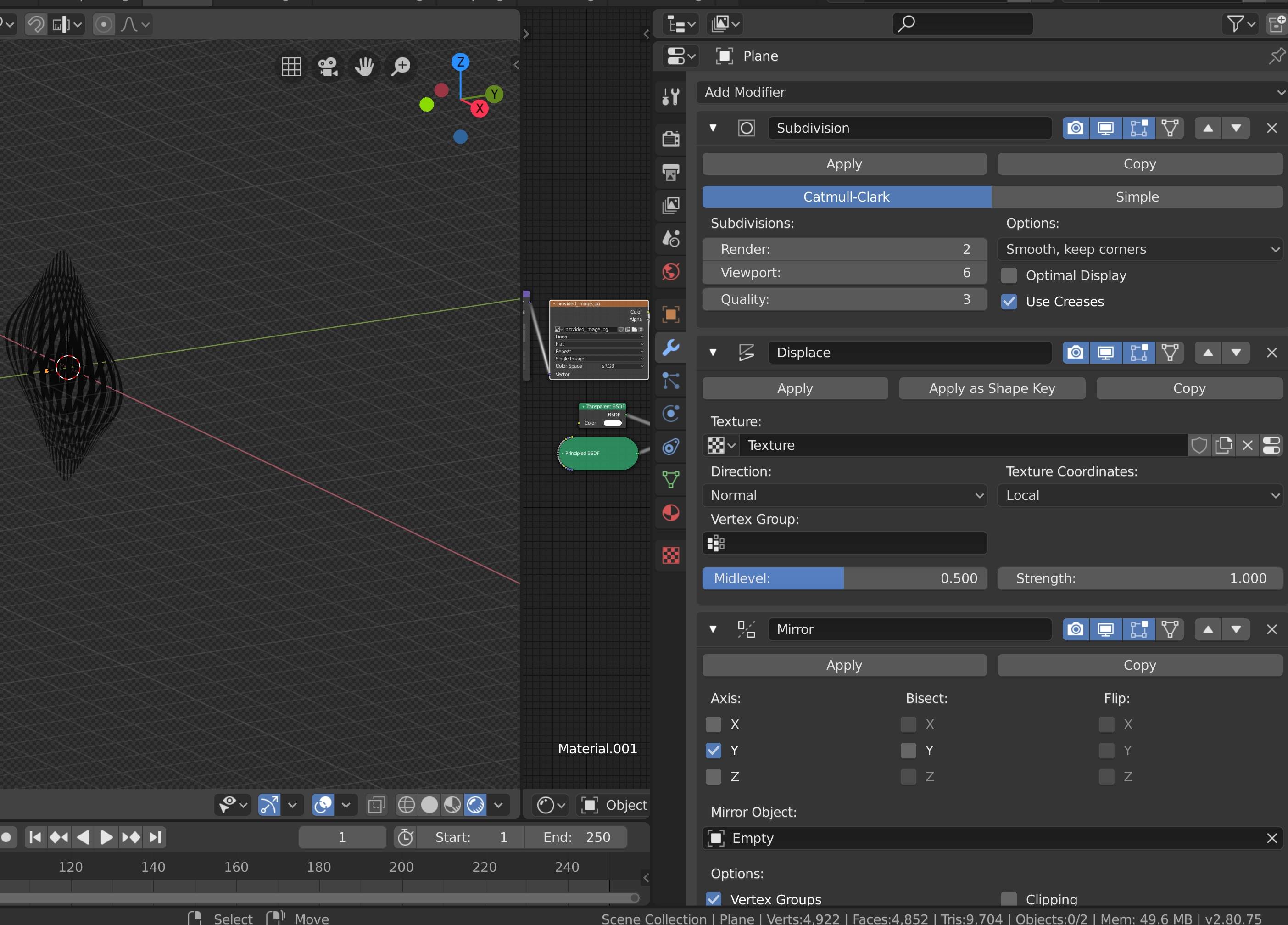 Where the displacement used this quadratic sphere texture, with Color Ramp enabled and tuned to taste (this controls how wide/tall the resulting object is): 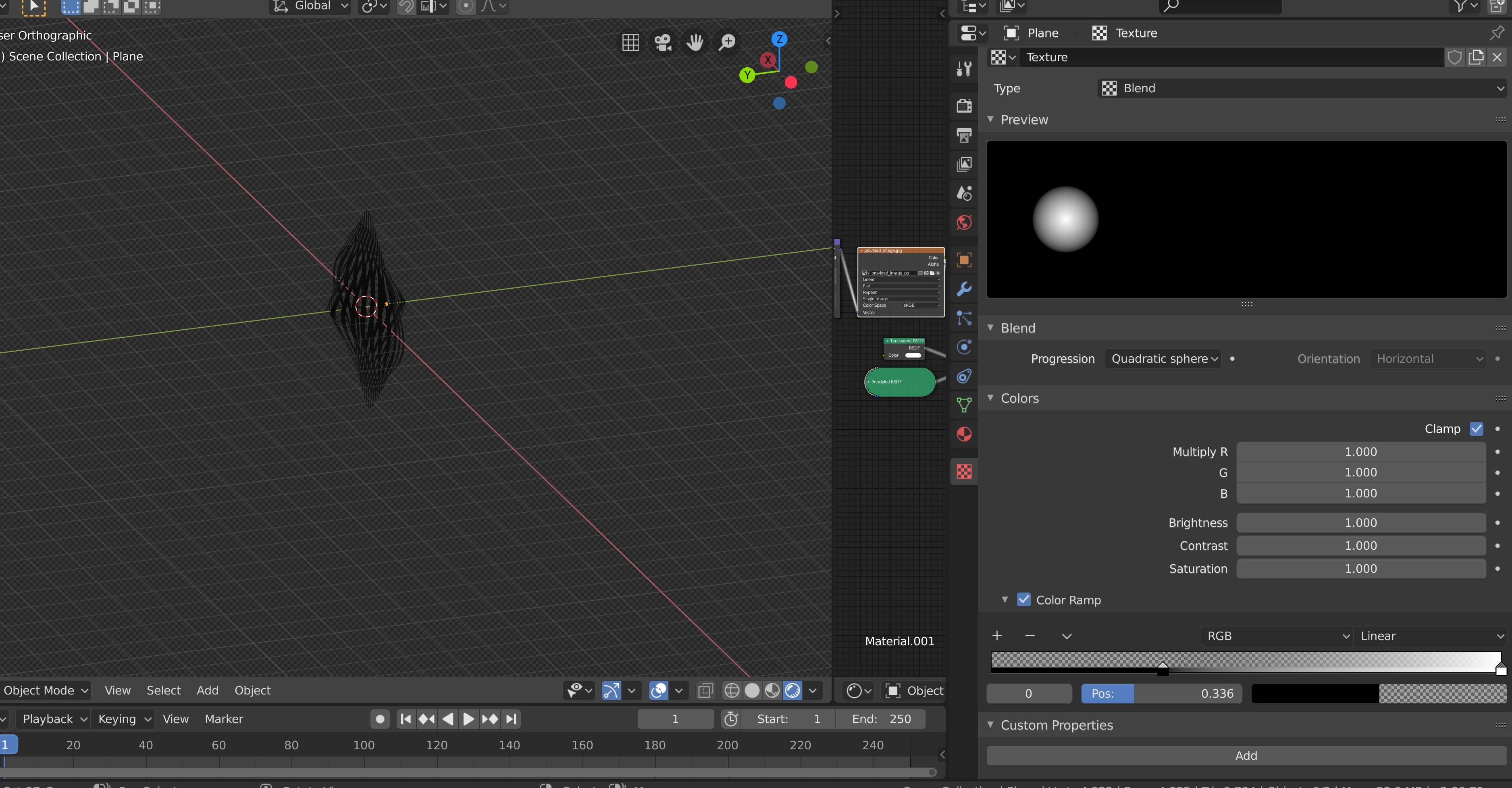 I enforced the transparent stripes with this shader, where the input image is the jpeg you provided:

(not shown: my collapsed Principled BSDF node's Base Color was set to Black; this is why the non-transparent stripes in the image of the object are black)

I used Eevee as my Renderer, and had Blend Mode: Alpha Clip (in the Materials settings for this material) and Film: Transparent (in Render settings) enabled.

Note that this approach: 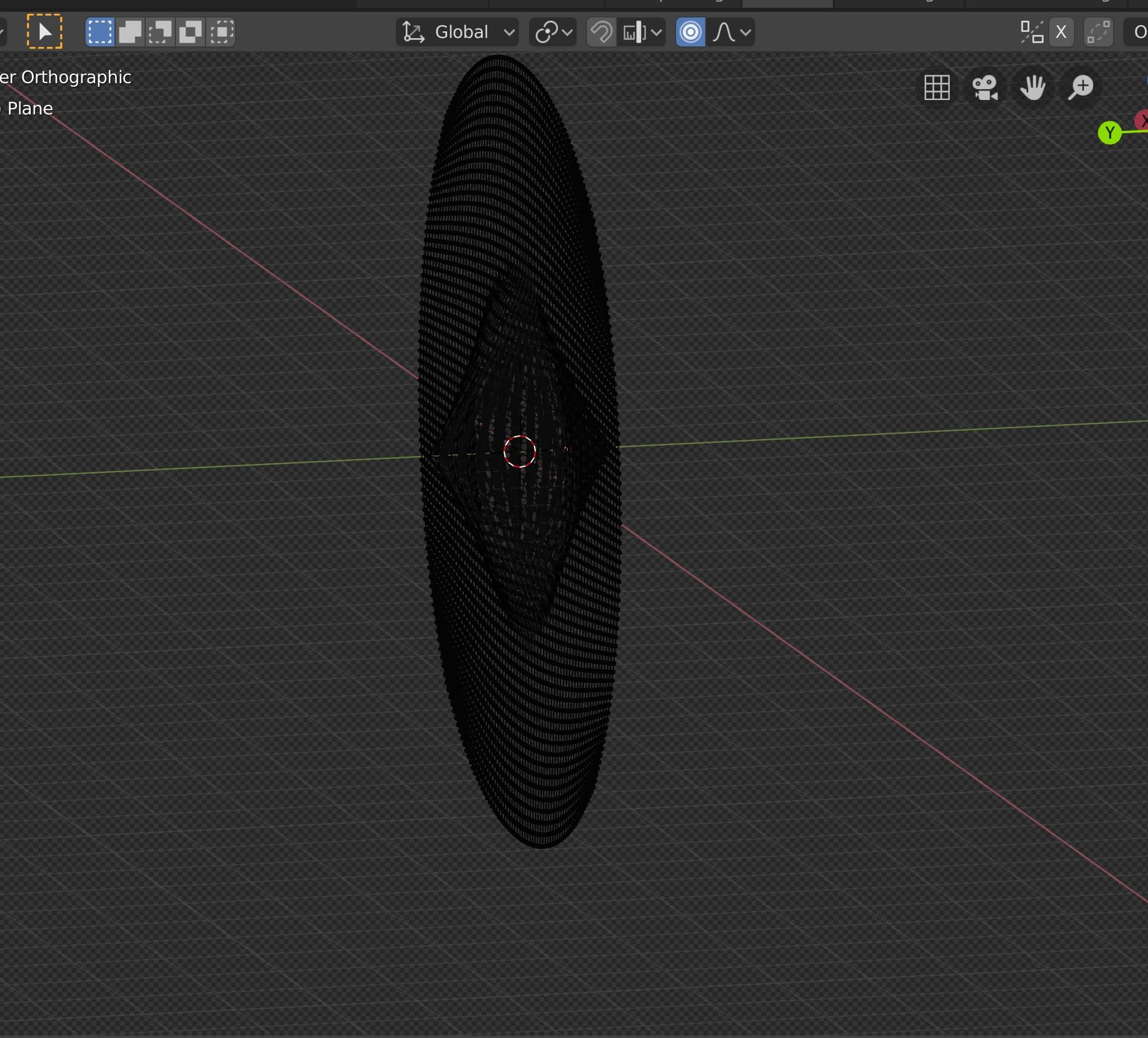 You can easily select most of the undesirable vertices outside of the main, central area of the object (in case you'd like to delete them) by using Select Similar: Normal, although this isn't perfect and you'll still need to clean up some of them manually. Depending on your use case, you might also want to re-topologize the final object to simplify its geometry (it is nice in that it contains only/primarily quads, but it also has lots of vertices that occupy exactly or almost exactly the same point in space, and some of its internal vertices could be unnecessary as well, depending on your final use case).

Another way, just using proportional edit on a cylinder:

(Before subdividing vertically, select two faces, one apart, and then CtrlShiftNumpad + add every other vertical face, to assign different materials to all, and then selection, if you want to make stripes) 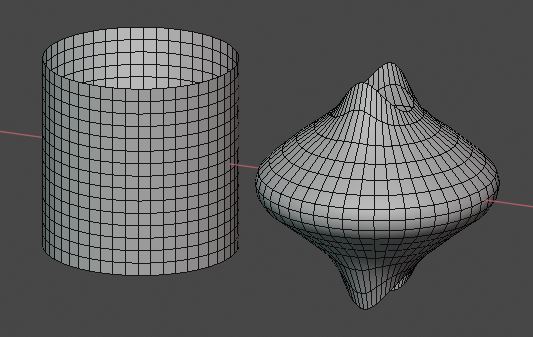 SZ 4 single vertices, front and back, top and bottom. 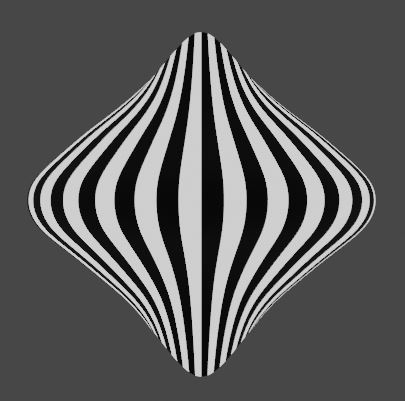 I don't know, it's just one of many 3D shapes your graphic could have..

3
Cut a model into two models by intersecting with a third model
1
Boolean Problems
1
extrude shape from sphere
0
How would split up the tail for this cartoon whale in blender?
0
Modeling complex shape of a monitor backside
2
Smooth shading artifacts
0
How can I cut a circular hole into this curvy shape?
1
Does anyone know how to mesh this robot claw?