We changed our privacy policy. Read more.
This site is currently in read-only mode; we'll return with full functionality soon. Follow @StackStatus or visit our status blog for more info.

How to set transparent pixel in UV

In my sprite UV i set it some UV to transparent in my pixel editor. These pixels appear black in the viewport.

When I search about it I found various answers but for old blender versions, and the menus aren't the same at all now.

Per my comment, I think the problem is that your PNG's alpha channel (the second output in your Texture Input node) is not being used to do anything, and Toon BSDF interprets the fully Transparent pixels as black by default. Because of this, I get the same problem with this image of mine, where everything Black is actually Transparent (pixels with alpha=0): 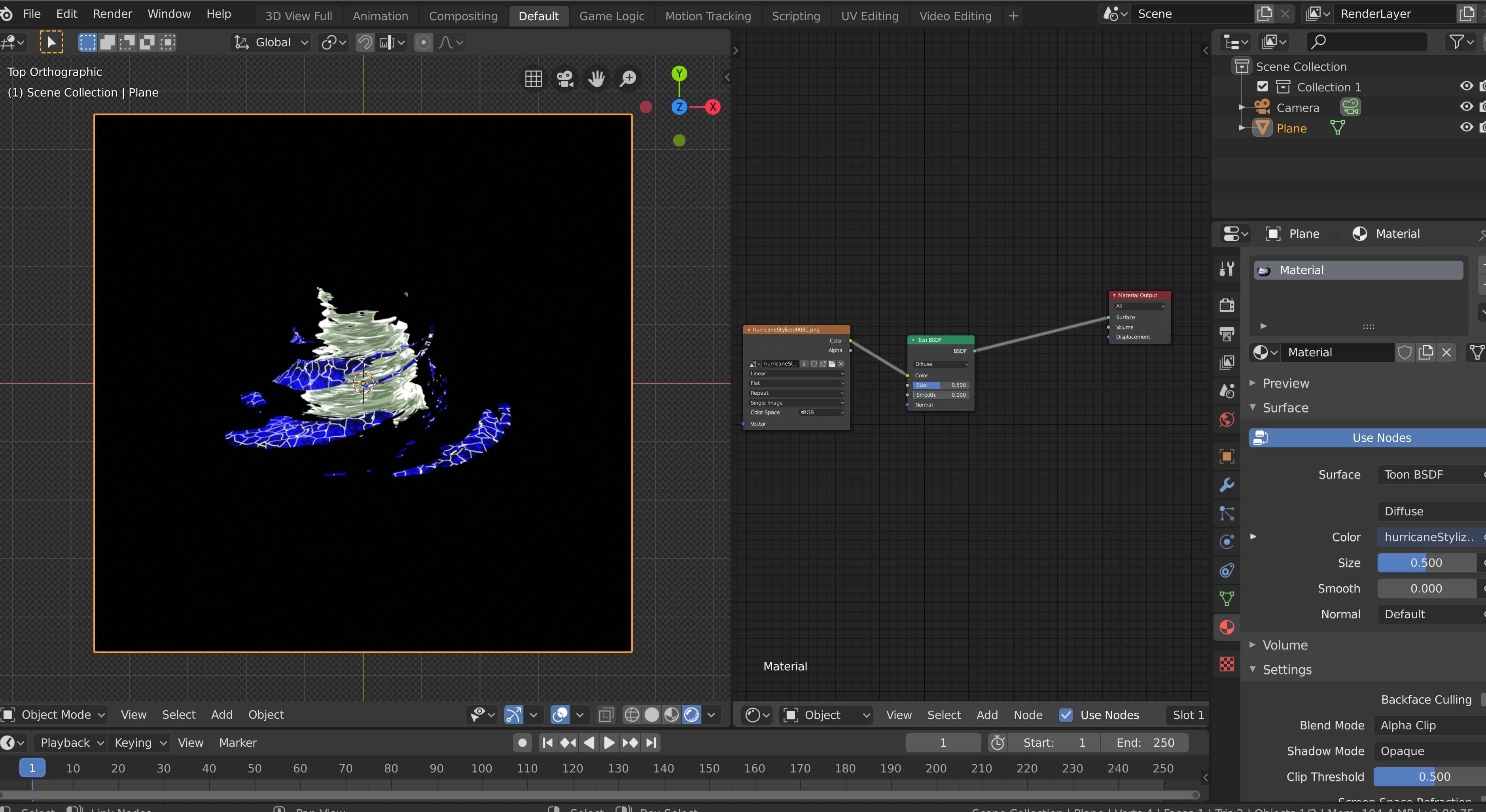 We can fix this by setting Material->Blend Mode to Alpha clip (this assumes you have already set Context->Render Engine->Eevee), Context->Film->Transparent, and using a slightly more complicated shader, which uses our PNG's alpha channel to explicitly control the mix factor between a Transparent BSDF and the color information in our Toon BSDF: 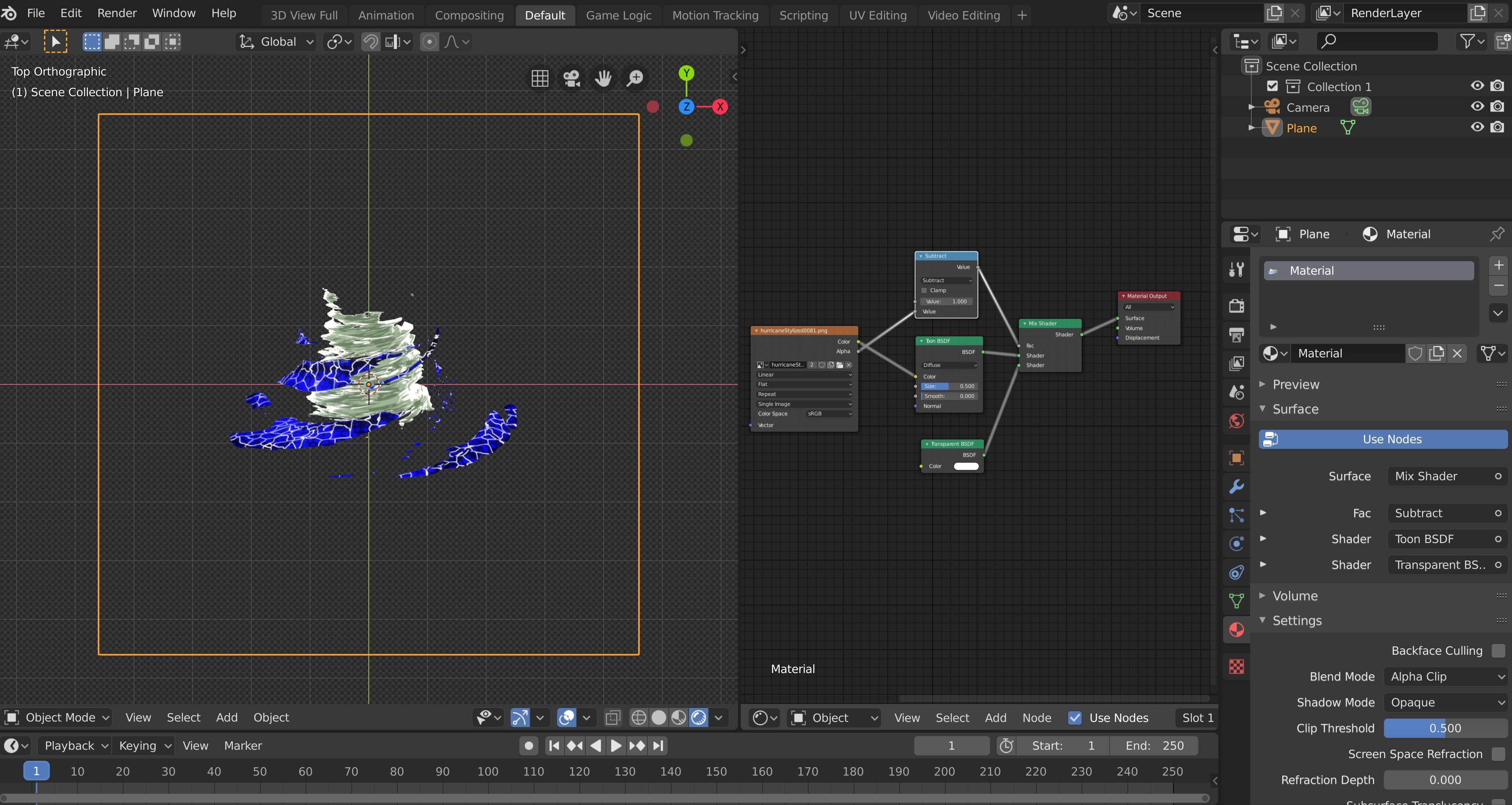 Note that the math node could also be deleted if you switched the order of the inputs to the Mix Shader node.

This site is temporarily in read only mode and not accepting new answers.

Not the answer you're looking for? Browse other questions tagged uv .

3
UV Mapped a cube for a skybox, seams showing
5
Cause of Alpha or Black Artefacts in Render
2
Height Map Boundary Problem
1
How can I blend two images?
1
How to combine nodes-editor transparency with uv-mapped textures in Blender Render?
1
How do I texture an object in Cycles
3
How do I generate pixel-art friendly UV maps?
1
UVs applied in viewport, but not in render
0
Unwrap Question
2
I can't bake my textures on one map - result is black