How to Create an Sci Fi “Plasma/Energetic/Force Field” Material in Cycles?

Hello mates im in Search of the answer to how to create a Material that looks like sci fi energetic/plasma/force field in Cycles.

Here some Pictures of what i mean in general 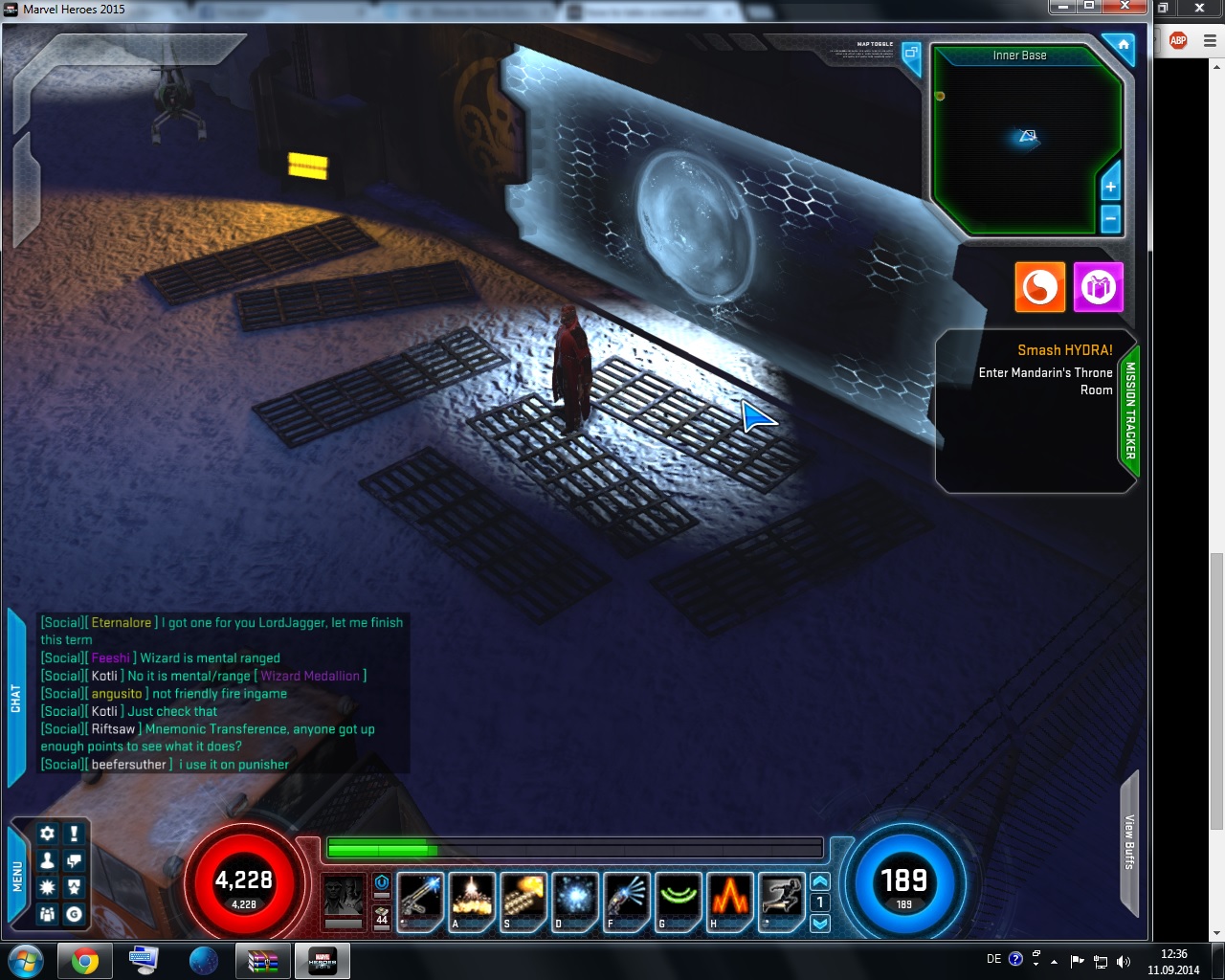 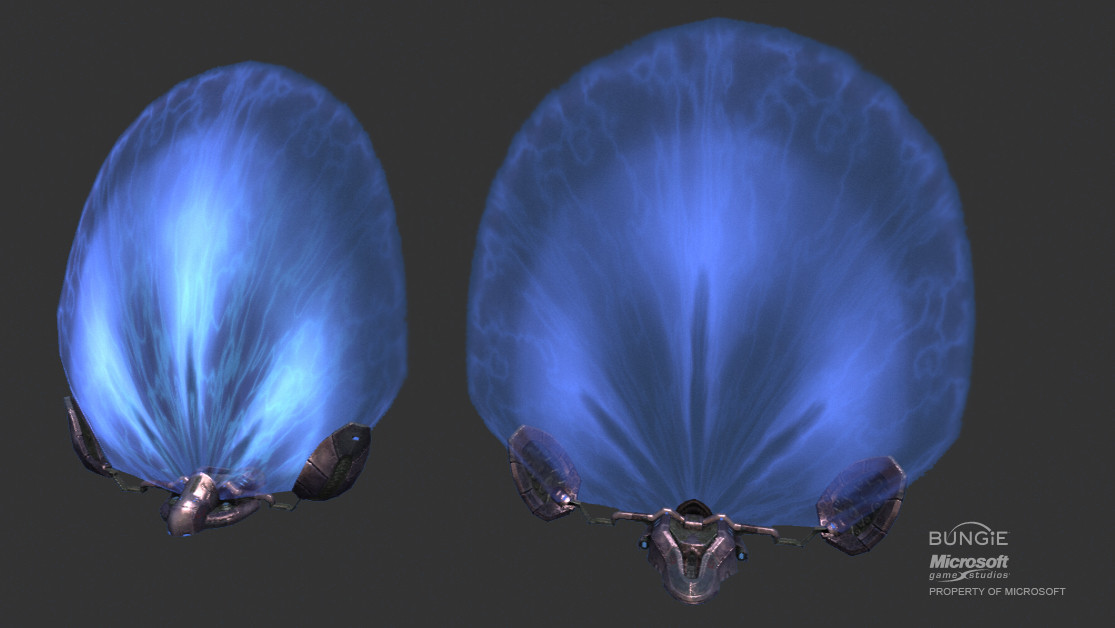 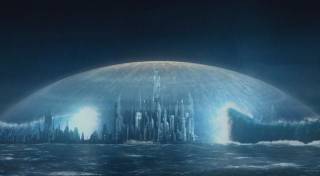 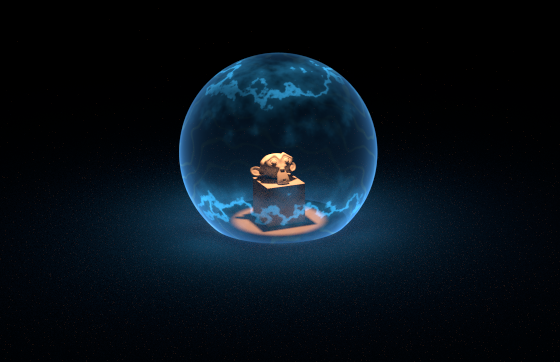 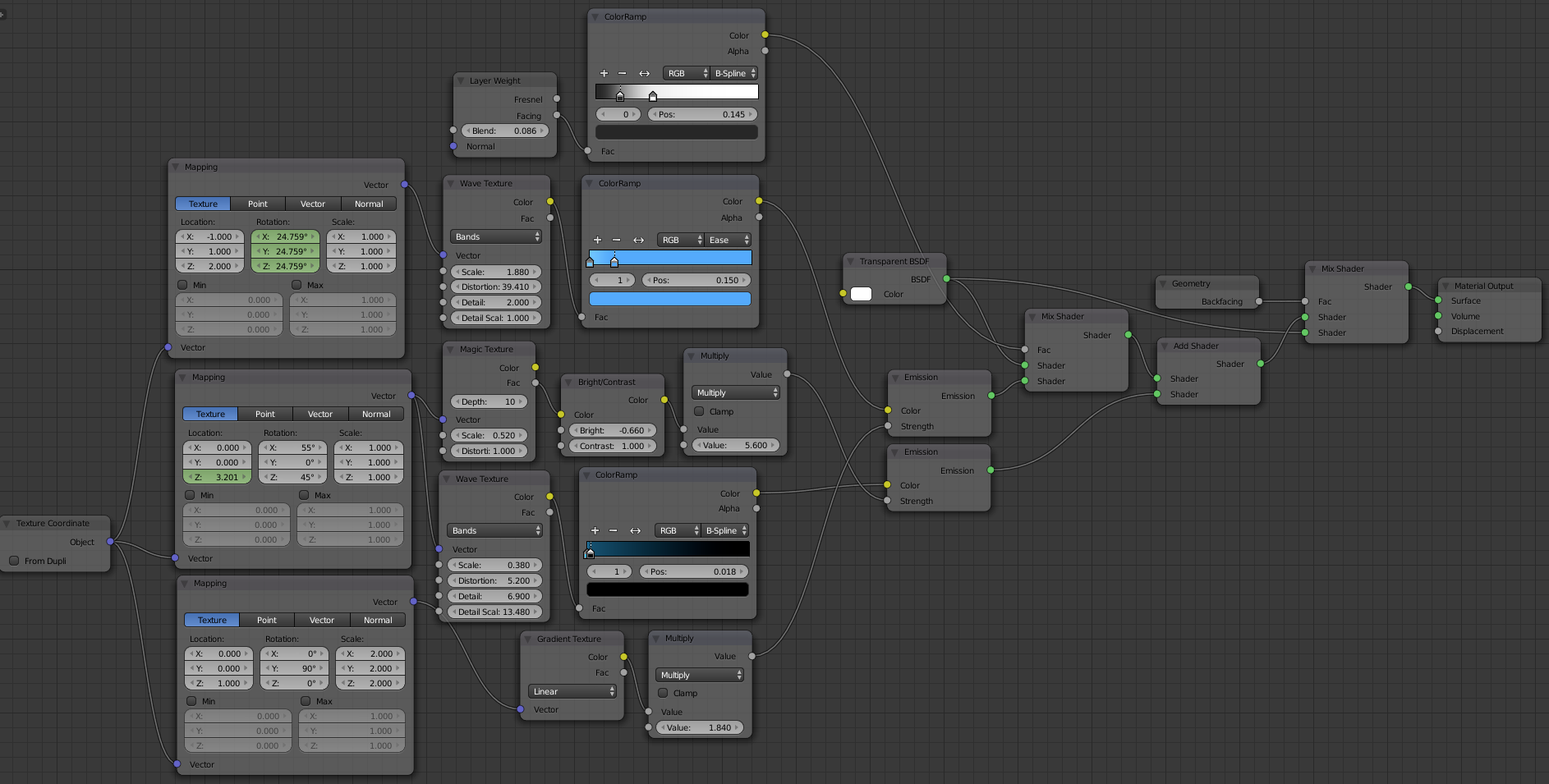 If you animate some of the mapping nodes, you can get an effect like this:

The essentially part of the rather largish setup above is in the screenshot below. The only difference between the nodes below and the largish shader is that the latter has a texture controlling the intensity/color of the emission shader.

These nodes mix an emission shader with a transparent shader based on the angle of the surface to the camera (details here). It also makes backfaces (faces facing away from the camera) transparent.

The large setup has a mixture of procedural textures controlling multiple emission shaders which are added together in place of the single emission shader in the setup above.
Of course, you can use any texture setup you want, even image textures.

Note that if you have a more complex object in place of a sphere, skipping backfaces might not be enough to avoid rendering faces not directly visible to the camera.

By using the setup from my answer here, this can be made to work on more complex objects:

To get rid of the geometry behind the rest of the model, you can use the Transparent depth output of the lightpath node (note that this output is only available in the latest development versions of blender, but it will be in 2.71)

This value goes up based on the number of "transparent bounces" (a transparent bounce refers to the sampling ray passing through a transparent layer/surface of the mesh). Since we only want to see the top layer, we can use a Less than math node and a mix shader node to make every bounce past the first bounce (bounce 0) will use only the completely transparent shader (Transparent Depth is never negative, so this is basically testing if it's equal to 0).

For comparison here is a gif demonstrating the difference between only hiding backfaces and hiding all faces invisible to the camera:

17
Where can I get Blender test builds?
1
Texture showing up in render preview, but not in final render
1
How to create a hyperspace window effect?

6
How can i put a Force Field between two items for Keyed particles?
9
Realistic Aluminum Material In Cycles?
1
Problem creating energy material in cycles
6
Self-excluding Transparency Material in Cycles
0
How do I create this material in cycles (2.79)?