Bevel uneven on symmetric selection (not scale or duplicate geometry)

For some reason bevel is coming out lopsided despite the original geometry being perfectly symmetrical. 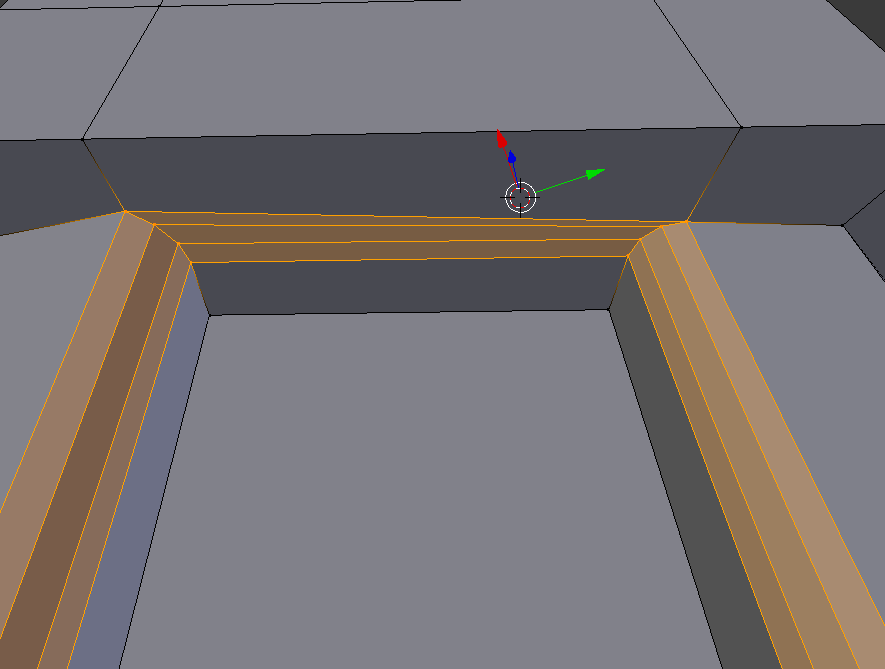 I checked to make sure scale was applied and that there was no duplicate geometry or extra geometry attached causing the sides to not be identical.

One of the sides is directly on the x axis and the verticies on either side are offset by the same amount down to .00001 as shown below 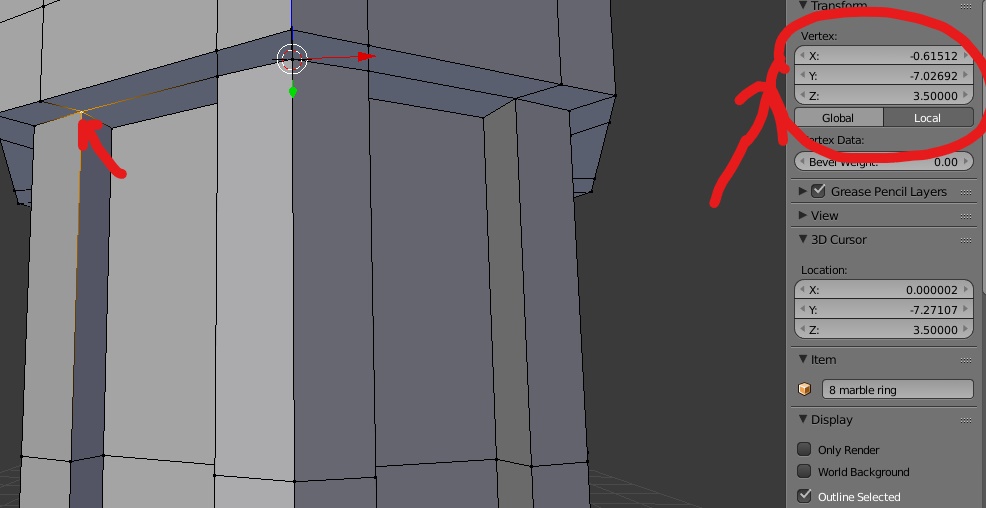 Its like that all the way down each side. When I select more edges all the way around it bevels symmetrically as I would expect.

What could be causing the original bevel to be so lopsided given that the selection is symmetrical, without duplicates and with scale applied?

I found that this issue can be recreated from the default cube with 4 loop cuts and 2 extrudes. Its more pronounced when the middle loop cut is removed, but present in both cases.

Browse other questions tagged modeling bevel or ask your own question.

4
Duplicating surface of cube adds a circle to it
4
How can I bevel geometry that approximates a curve?
0
Blender Bevel can not bevel a simple all-quad geometry!