Creating a spiral along a bezier path

How can I create a spiral that follows an arbitrary bezier path?

Here's an example of this in Fusion 360: 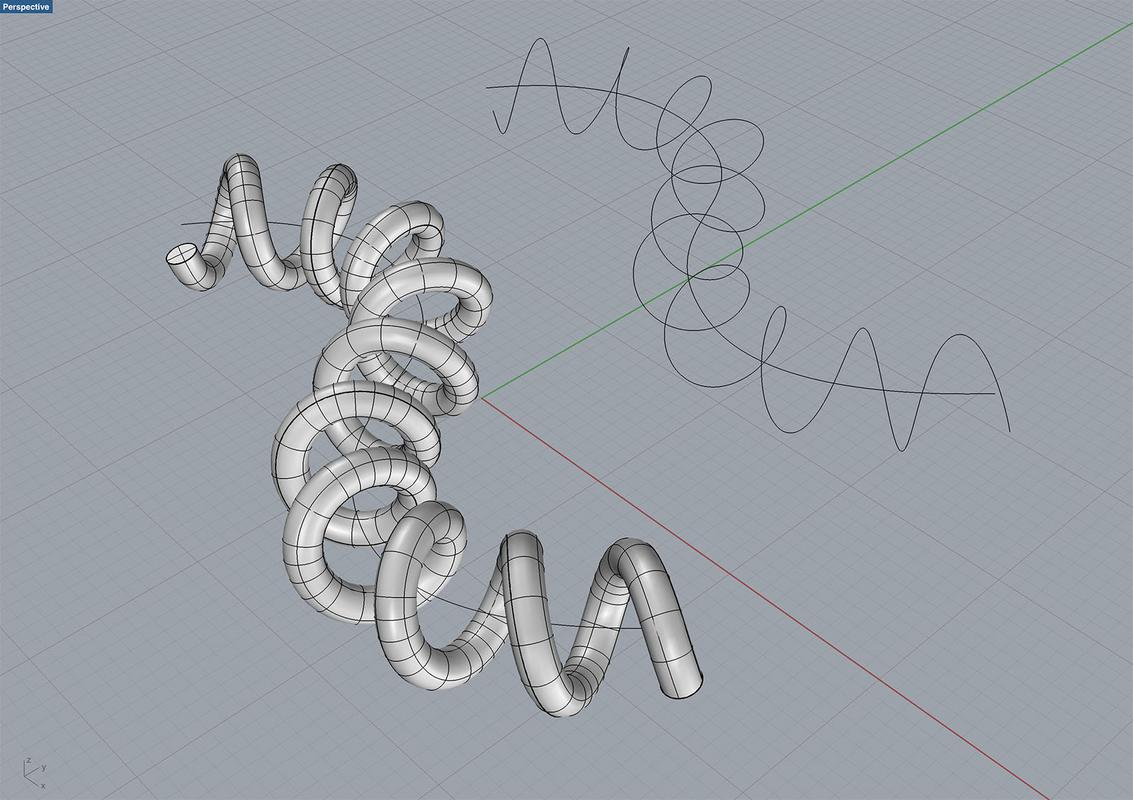 So, in other words, this is a bezier curve that winds itself around another bezier curve to produce a spiral. The spiral profile, climb angle, and distance from the central bezier curve should all be customizable.

I gave a detailed answer about a phone cable here. If you want to keep a curve instead of a mesh you can do it the way below. At the end you can convert your curve to mesh if you want. I'm not sure you can use 2 curves and array a mesh along the spiral though. So: 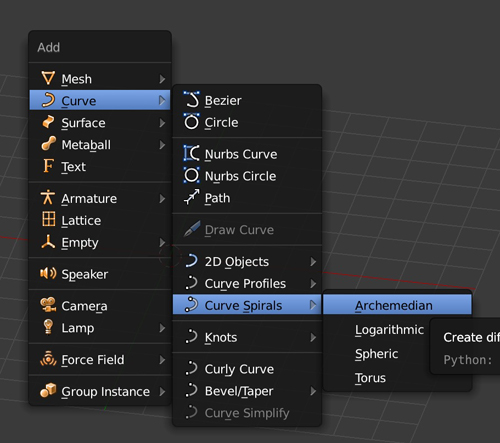 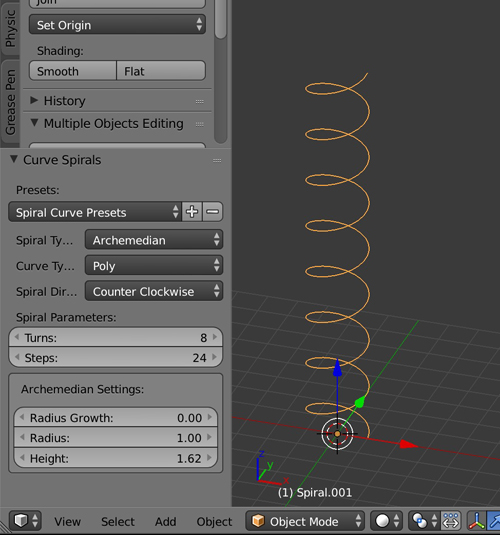 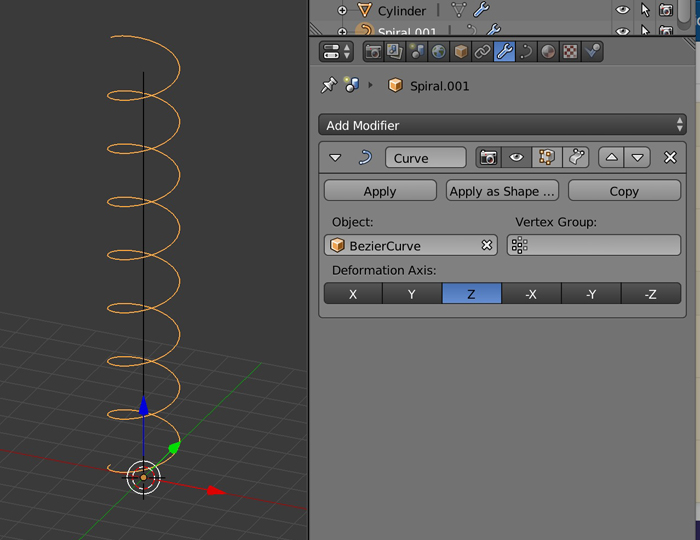 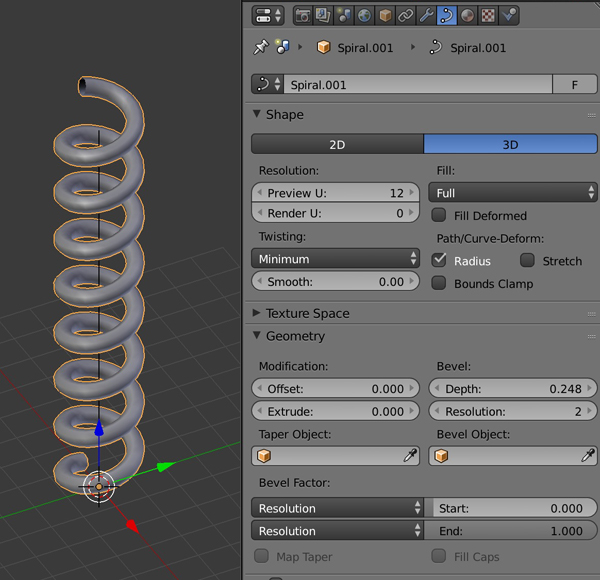 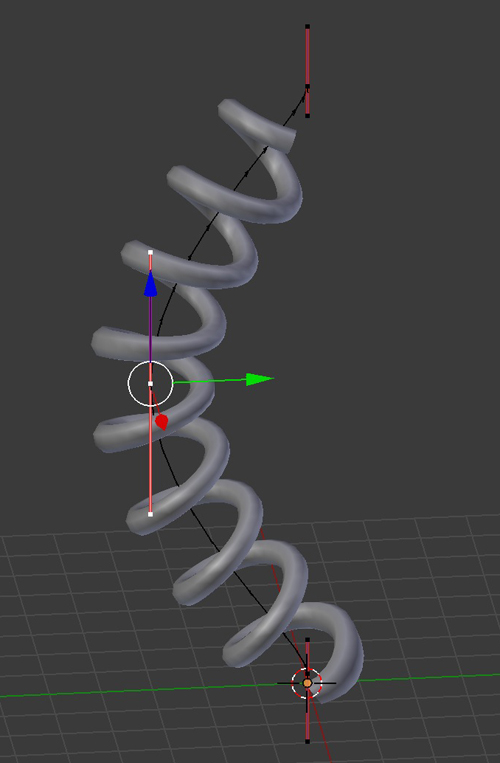 Not the answer you're looking for? Browse other questions tagged bezier-curves procedural or ask your own question.

5
How to properly rotate bevel object on a fractured beziercurve
1
Python: Imported Curve points lose Z coordinate in Edit Mode
0
Why do objects following a path have a random drastic rotation?
1
Square-spiral path
2
Seeking better way to add precise hemispherical caps to a swept curve
0
Making a necklace with the curve modifier