How to make a plastic spiral zipper?

I need to make a spiral zipper like in the photo. I tried using the screw but the problem is that i want a spiral shaped ellipse. Besides that, I wanted the spiral to be thicker on one side. How can I make this? Can anyone help me? 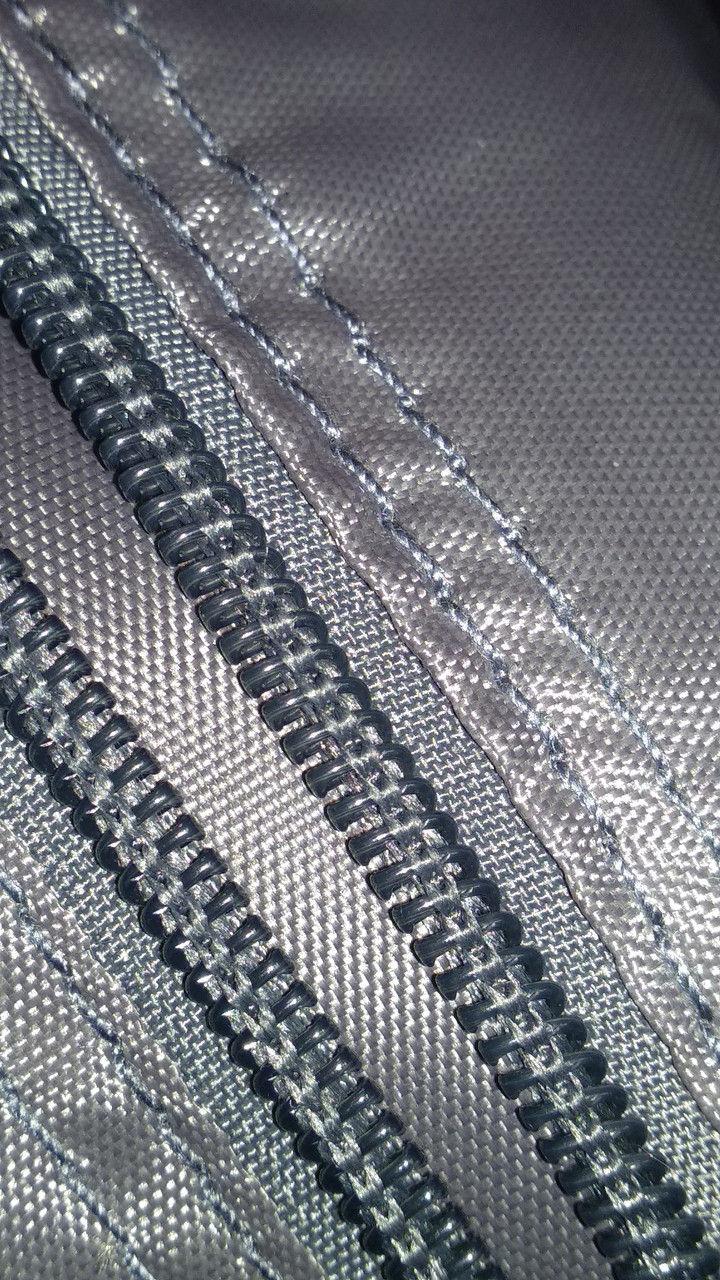 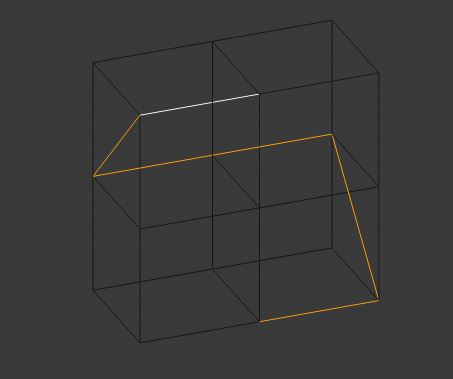 If you assign the modifiers to AltD instances of the various curves, you will have easy access to them for editing while their copies show the effect of the modifiers.

3
How to make a simple spiral w/ arrow like the Weatherman
8
How can I make a coil with relief (volute)?
4
How do I model this curvy spiral staircase?
0
modeling screw plastic cover for 3d printing
11
Helix Shaped / curved Road
0
How to create a spiral 3d structure?