Exporting and Importing x,y,z data of a mesh object created from curves to a file

I'm trying to use python to export the x,y,z vertices to a file and then import that file back into blender to recreate the same image using just the x,y,z data points. I can convert the curves to a mesh but I'm having trouble exporting the vertices to a file. I get an error "'Curve' object has no attribute 'verts'" But the curve object seems to get converted into a mesh see images and code below.

Object as a curve 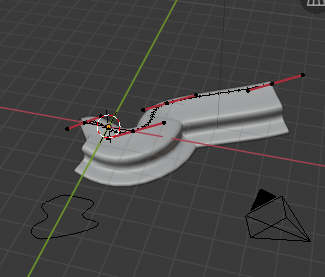 Objects as a mesh 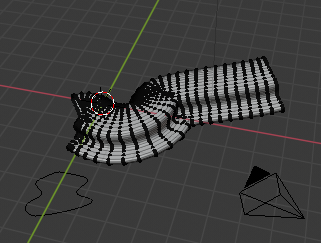 Browse other questions tagged python scripting export import or ask your own question.

3
Bad quality mesh, Narrow tris as result of Ctrl+t (exporting stl file)
1
Can't attach material to imported SVG in python
2
Read the filename from imported SVG via python
1
How to export mesh object to FBX from command line?
0
Python 2.8 - updating code sample from v. 2.63 (image rendering and saving)
1
Appending a sub-menu under an existing sub-menu in Blender 2.8
6
Converting the Clifford Attractor equation into python to animate it in blender 2.8