Wrap L-System/Fractals around a Sphere 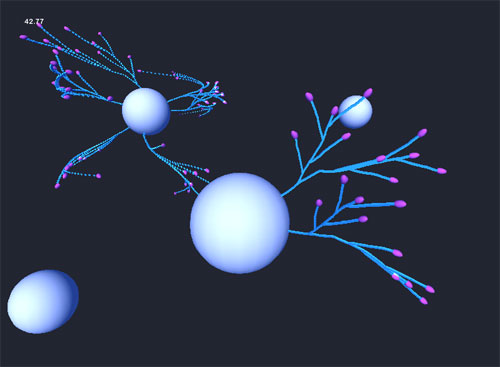 And wrap that structure seamlessly around a sphere like this: 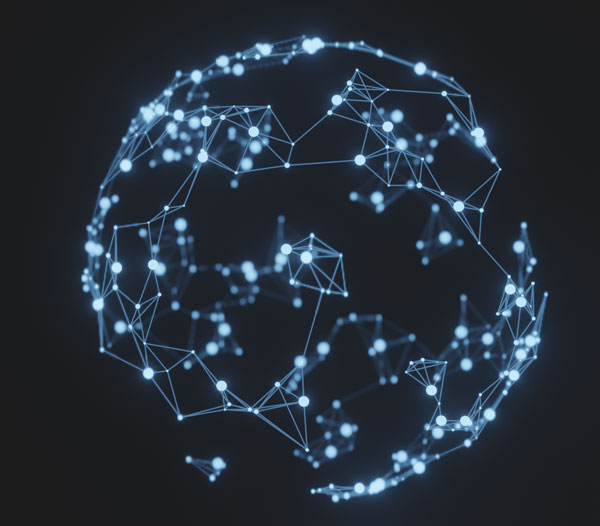 It has to be a legitimate L-system, not faked or similar. Thank you.

This is an approach using Alessandro Zomparelli's Tissue Add-on, rather than Animation Nodes, roughly following his examples presented here and here. 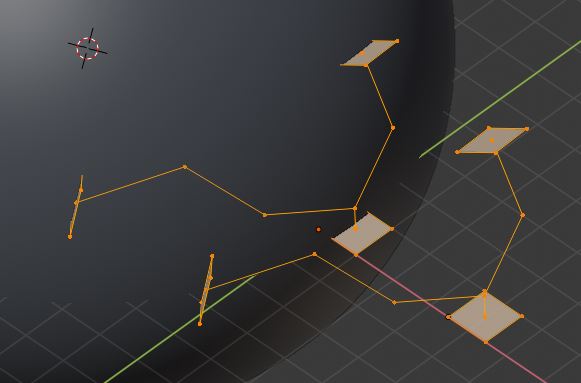 (The physical sphere is just there for illustration) 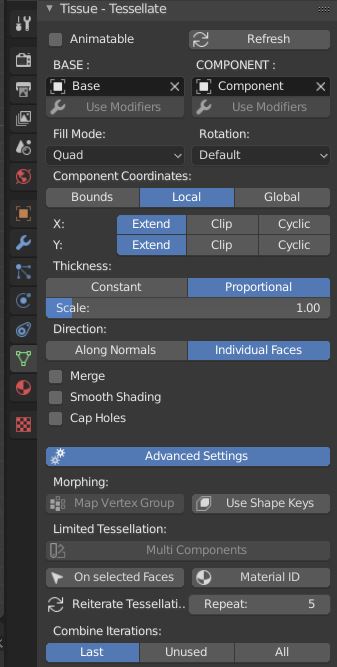 If the coordinates have been set correctly, you should wind up with something like the left example below. Delete faces and remove doubles again to get the one on the right.

Which gives you a spherical L-system topology to treat as you wish. 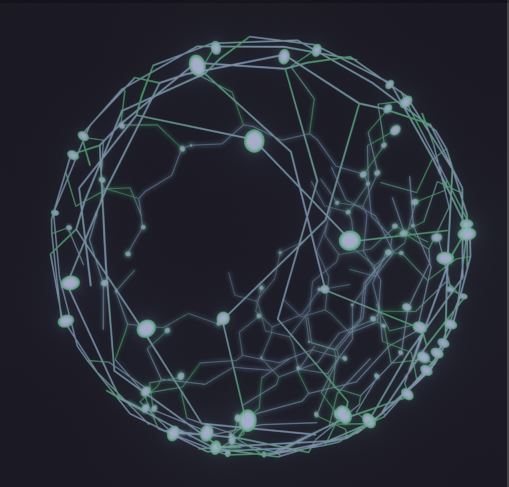 Not the answer you're looking for? Browse other questions tagged animation-nodes procedural or ask your own question.

4
How to make dried desert/cracked ground
19
How to achieve this spline and particle effect
49
Trace visualisation in 3D - how to wrap curves onto a 3D mesh
0
Understanding Rotation in Blender (scales on sphere)
7
Is it possible to have a procedural texture radiate from the CENTER of a sphere?
1
Animation node get particle system points around a radius
7
Spline wrap animation
0
Creating rings with wave texture?
1
Animation Nodes: add a new shape, like UV sphere