why fit curve not working

I have a mesh with good verts. I want to fit it to the curve. I have set all the parameters. I dont want to have array and adjust the curve. Whats missing why its not taking the turn and making copies.

Any suggestion or help. Thanks

You say you want copies but you say you don't want arrays, which is a bit contradictory... Let say that you want the object to be duplicated all around the curve.

First make sure the origin of your circle is at its center (Origin To Geometry) and put your object at the same point. 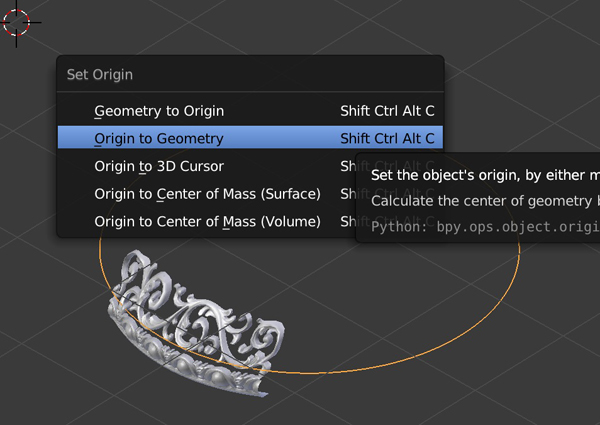 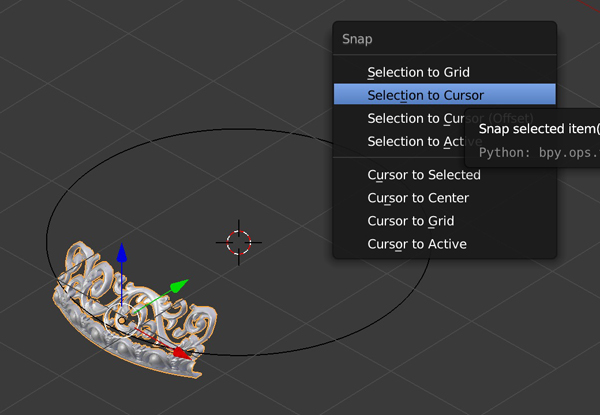 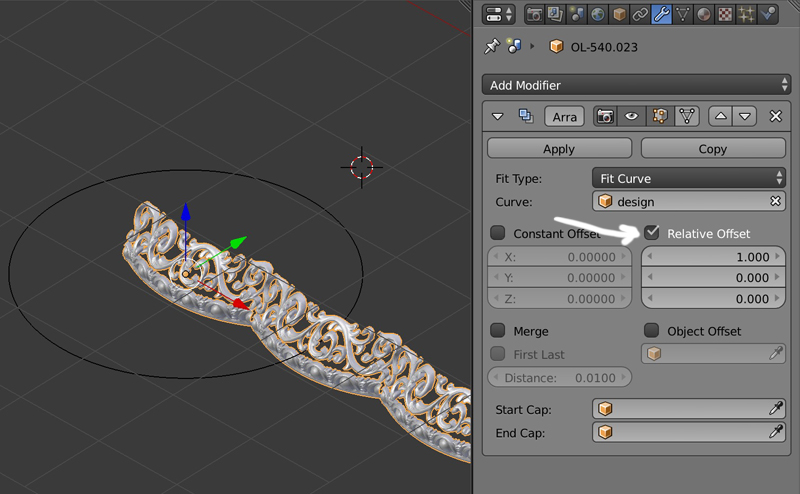 Now give your object a Curve modifier so that it follow the curve shape. If the object is not well oriented, rotate it 180° on the right axis. 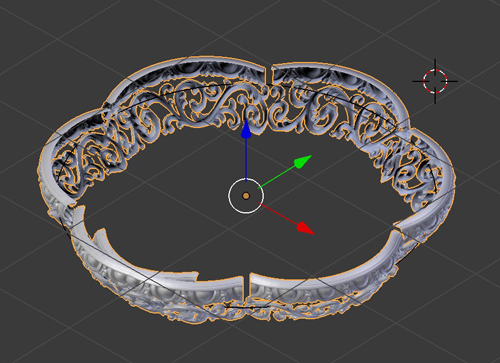 Now you can see that it's not necessarily the result you were expected (?), there's no merging between the copies because of its initial shape (it's already bent), and the object overlaps itself because the Fit Curve produces enough copies to be able fit the curve and in that case the curve is a little bit too small to make the first and last copies merge, you can scale it up if you want first and last to stick.

So you probably need to change your object or choose another method.

For the same operation you could also use a Simple Deform modifier (Bend mode) instead of a Curve modifier.

And if you didn't want copies, don't use the Array modifier, just the Curve or the Simple Deform.

0
How to bend and use on mesh (as shrink wrap)

1
Why shrinkwrap not working on my mesh
0
Why the curve twisted at one side
0
Why clipping not working
0
Why the mesh get shrink with follow path
0
Why one mesh is merge with array?