Fix UV showing seams in all modes except texture paint

Was following CGBoost's tutorial on texture painting an apple until I got to a hiccup where when in any mode that isn't texture paint, my object ends up showing the seams that I marked earlier. I followed the unwrapping process pretty much all the way, but struggled a little with texture painting.

After a few tries, I liked the result but when I moved onto shading mode, the visible seams from earlier showed clearly from far away. From up close, they're not there at all. It didn't look like I missed any spots either.

I was told this might have something to do with fake users? But I didn't really understand how to fix it. I ended up deleting all the textures I made and started from scratch but it was still there.

With the knife and blade, however, I had 0 issues. It was just with the apple.

Any tips? I really wanna move forward with this tutorial. 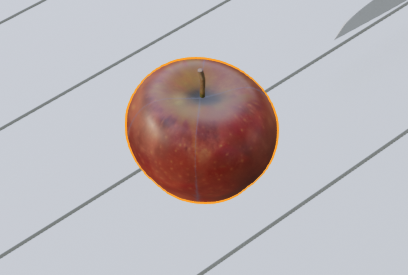 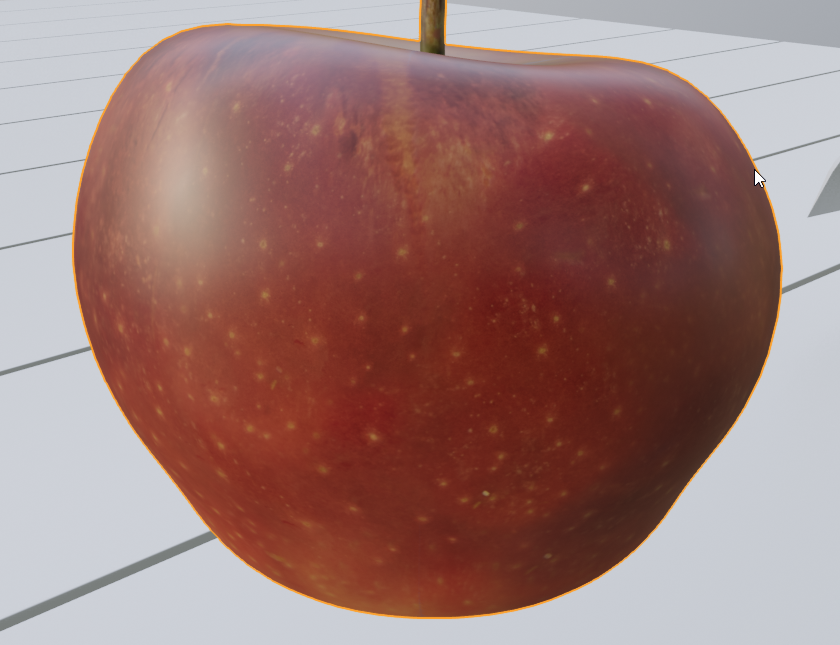 Browse other questions tagged uv texture-painting or ask your own question.

12
How to combine two different textures into one
0
Texture painting. Why not mark all seams and unwrap later?
2
Texture paint not showing in render mode
0
Weird color on texture painting with brush
0
2.8 beta won't let me texture-paint on bump map slot interactively