In Nuke i generate a plate 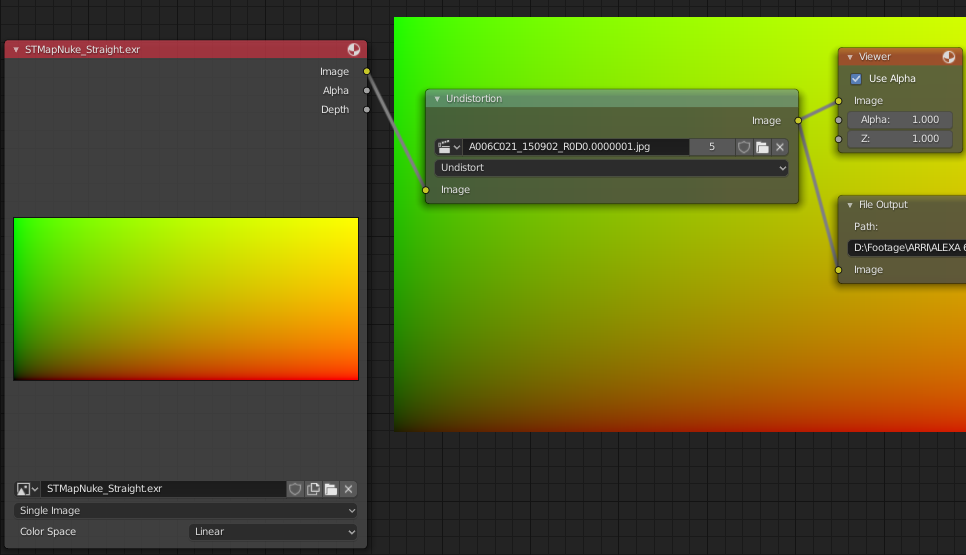 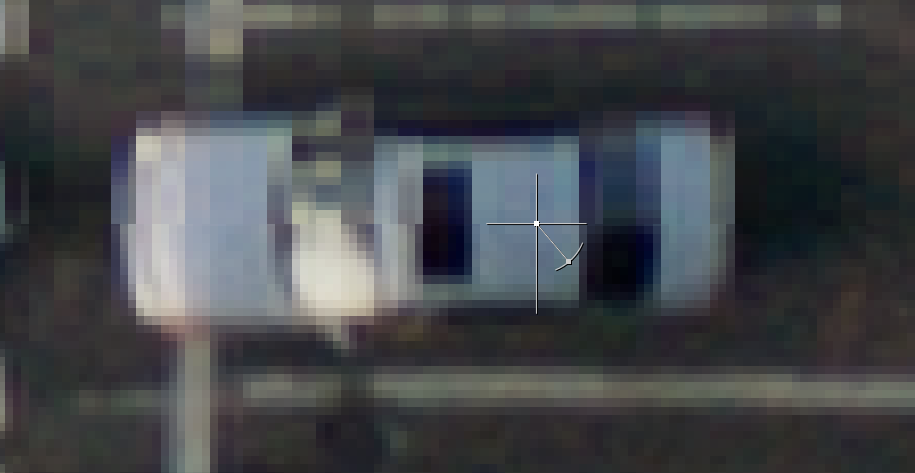 The lower and clean part of the image is the lens distortion applied directly in Blender.

Artifacts only appear when i render a EXR. Tiff does not have that problem, but does not allow linear workflow nor is it 32bit.

Something I found in an other Forum: https://www.mail-archive.com/nuke-users@support.thefoundry.co.uk/msg12365.html Quote from this thread: ¨Just to follow up. I spoke with the folks at Imagineer and they said the issues with distortion maps were fixed in v4, but it's possible that exr's are still affected. Tiff's are being rendered correctly from Mocha Pro v4 at 32-bit and the aliasing problem has disappeared.¨

What I'm doing wrong. Is there a faulty implementation of the EXR code?

Thank you for your help.

This image heavy gamma lifted to show the differences in the picture. Ideally if everything works as expected with EXR the image should be black (RGB 0,0,0).

Browse other questions tagged compositing .exr or ask your own question.