Difference Boolean 2.8 not working as expected; Weird shading and not removing face

I'm only on my third day of trying out Blender after hearing about 2.8 changing the workflow. I followed the classic donut tutorial and now I wanted to try a simple project of my own.

I'm trying to use a boolean modifier difference operation to remove an object from a cylinder. I imported a SVG and solidified it and turned it into a mesh as the object I would like to remove out of the cylinder, but it's not working as expected. I suspect the SVG is the weird part because I can remove a sphere from a cube and it works as expected.

In the cylinder object mode using X-Ray, I can see that the shape is cut into the object but the face between the two objects is still there. In smooth shading mode you can see a hint of the process. I haven't seen this problem in any other question about booleans, including the ones this question is marked as a duplicate of. It doesn't even show up/cut the shape out. 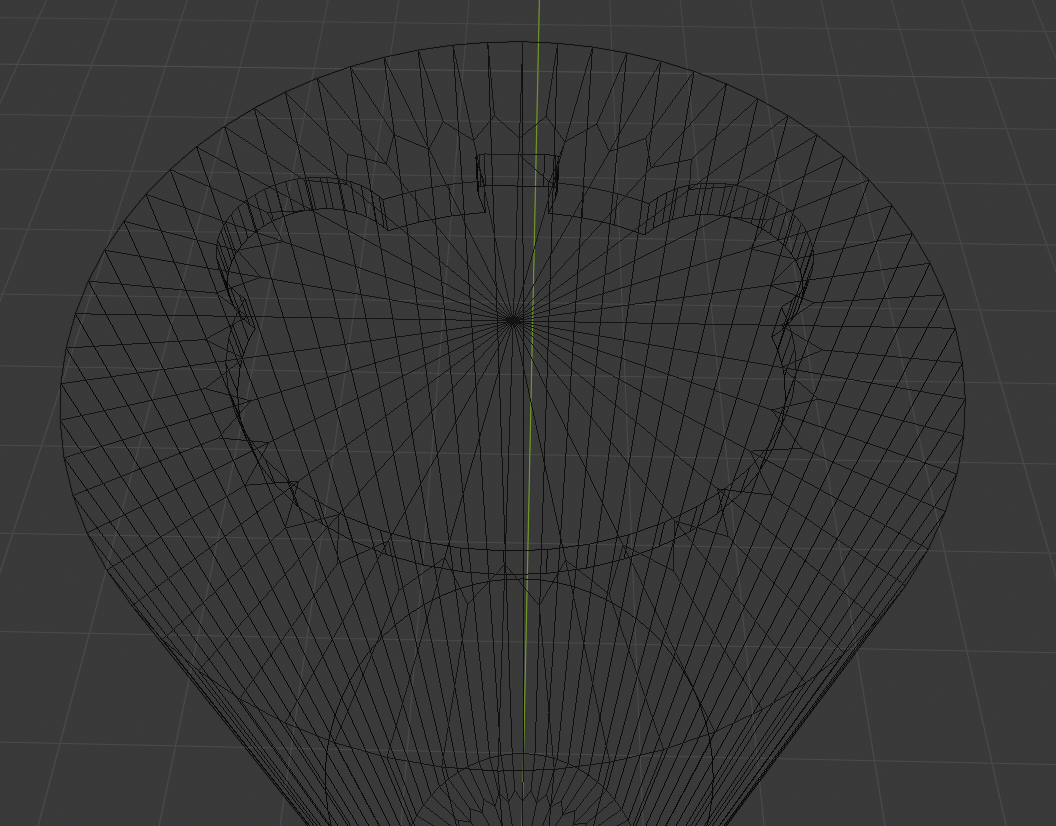 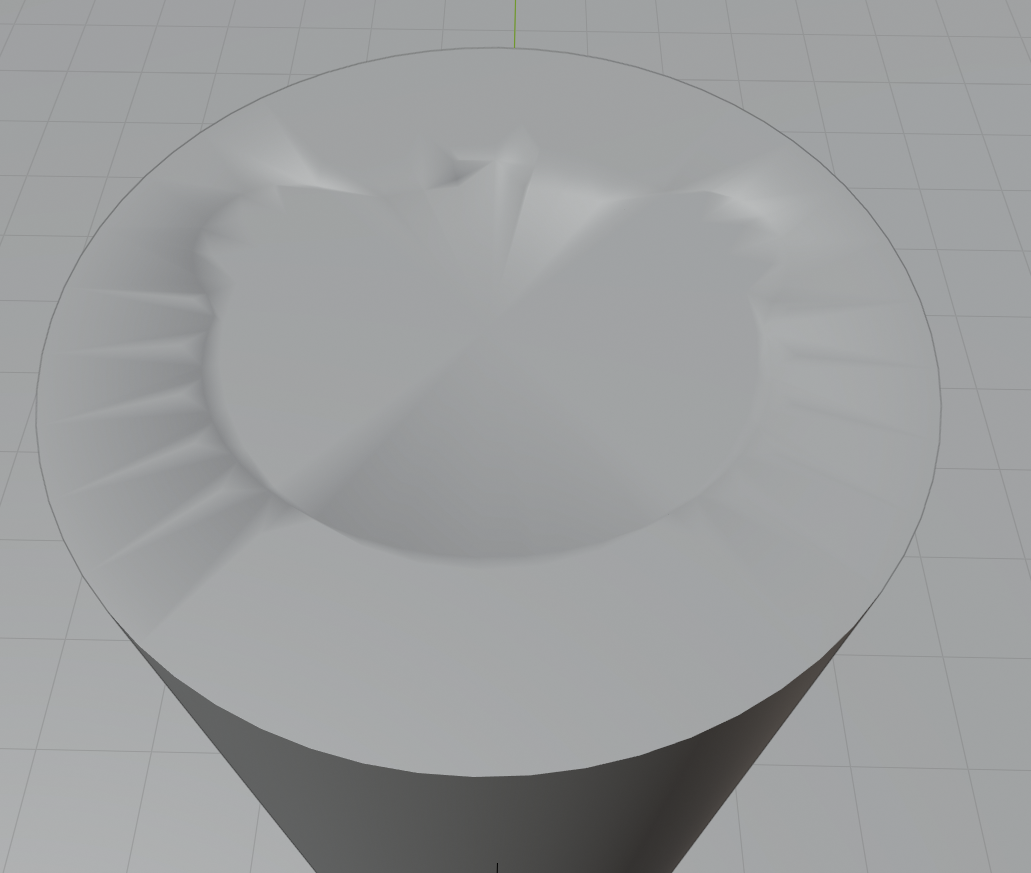 The only time I've seen it work correctly is if I'm in edit mode for the SVG Shape and I've hidden it from viewport but I can't do anything from there. The shading is weird, but it removes the geometry how it should. 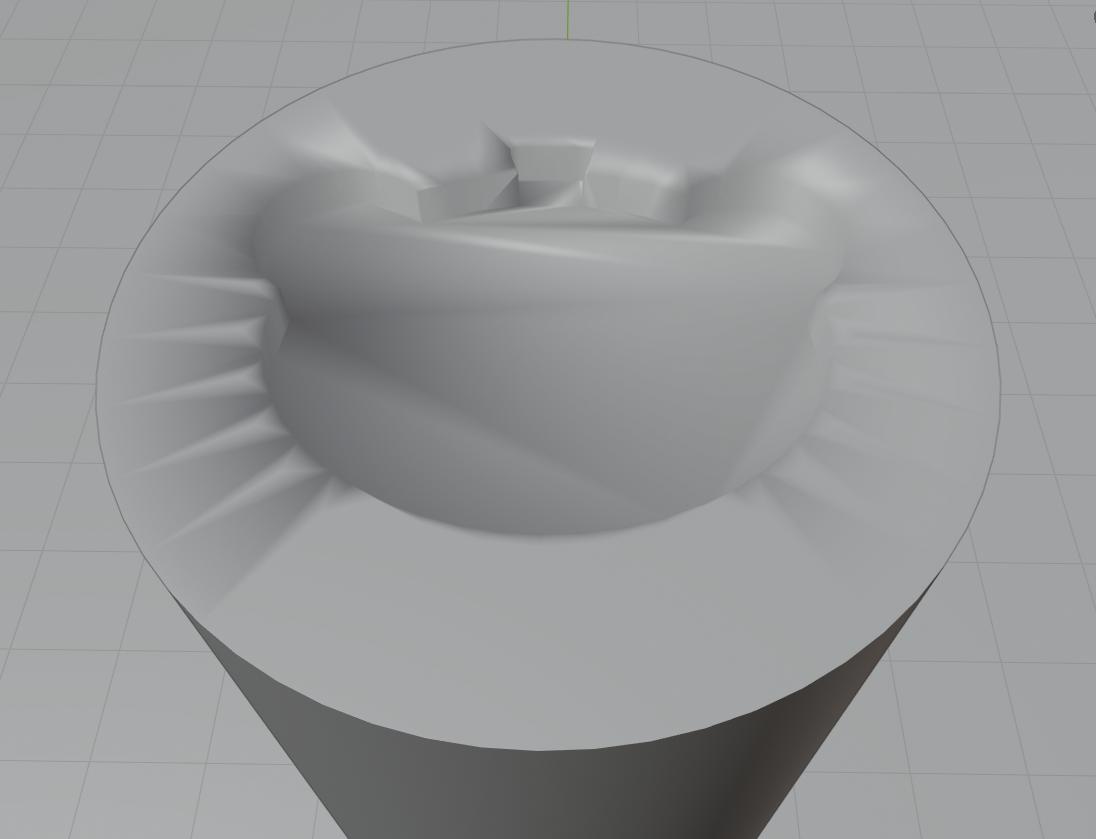 I've tried searching around but I'm not quite solid on 3D terms yet, and it's talked about normals, limited dissolve, merge by distance, etc. I've tried a bunch of things suggested but I can't seem to figure it out after a few hours.

The current edge split modifier is breaking the shape into multiple pieces which doesn't work with the boolean modifier. Using an edge split after the boolean operation will give you the sharp edges you want.

17
The Boolean modifier is not working
18
How to cut holes in an object using another object?
4
Smooth shading / Sub Surface / Distorted render
1
Boolean modifier