Why is my material in cycles rendering as as multiple images instead of covering the surface properly?

So, I modeled a character and went through the process of unwrapping the mesh to paint his markings and details, and baked it and all that fun stuff when after applying my finished material with the image file attached it worked terrifically, but then I decided to re-topologize the mesh. After trying to apply the material to the new mesh, I get a repetition of the image all over the mesh instead of it wrapping around the character like it should. I've been using blender for about a month, so I don't even know where to begin to fix this problem, I've already been all over Google trying to solve it. Can someone please help? If I need to give files or something can someone tell me how to do so?

I'll show two images, the first is the problem and the second one is the character before the re-topology, when everything was normal. 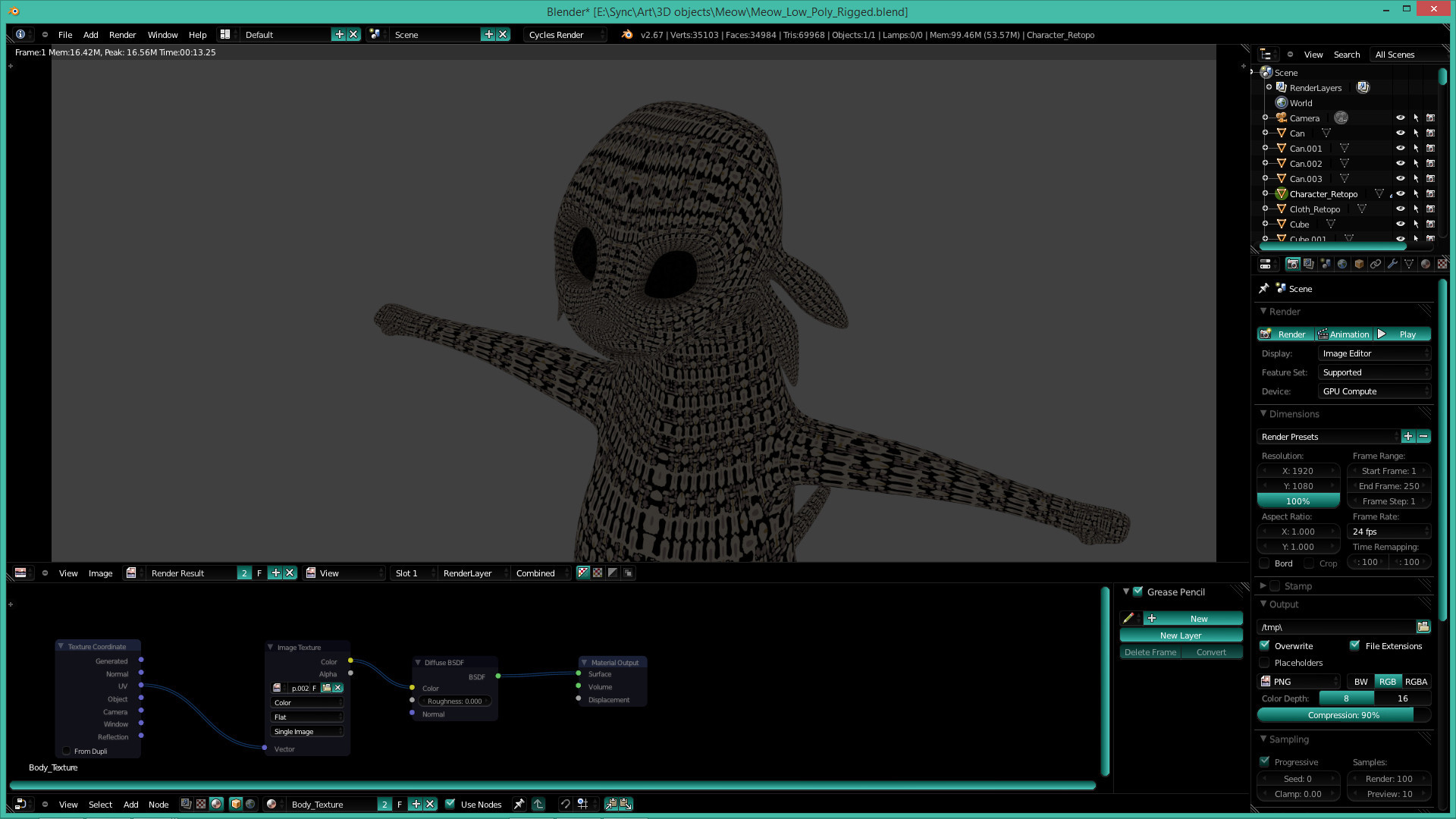 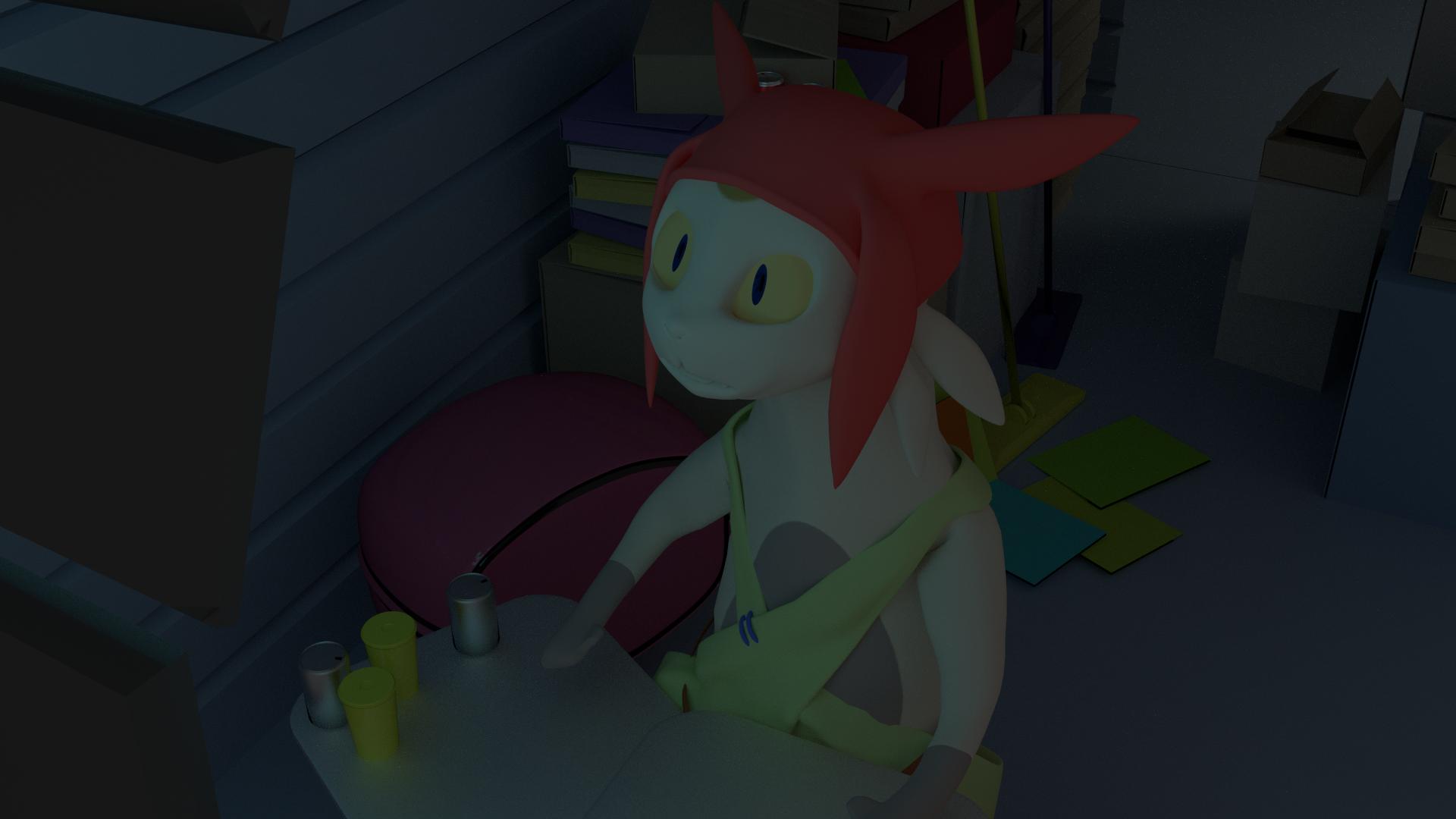 "I decided to re-topologize the mesh" there is your trouble, look at the UV map for the re-topologized mesh. You will probably find that the new UV map looks nothing like the old UV map.
Because I do not know the process you used to UV unwrap your mesh, I can not advise you on how to do in on your new mesh.