According to Revo Uninstaller, Blender adds more than 4400 registry keys to the Windows Registry. They are almost all spread in Registry folder:

Assuming that the Windows Registry is kind of a highway (database) where system and user applications will eventually want to quickly store and share data, unnecessarily growing it will impact other applications performance on accessing, not to mention the impact on registry backups that Windows makes periodically.

Next follows an old opinion of Jeff Atwood about using registry as a storage room (source: here):

Many of the 4400+ entries that Blender stores in Registry, if not all, are references to Python scripts, that I strongly doubt they really need to be stored in a system wide database, instead of a local configuration folder.

If you are unsure about entrys in the registry and want to keep your system clean, you can take the portable version. Extract to a folder of your choice and pin to startmenu or what ever.

I personally dont use Blender installer at all, i use the portable every time and when there is a new build i override the folder content and have the new version. If you have multiple versions you can have different folders. 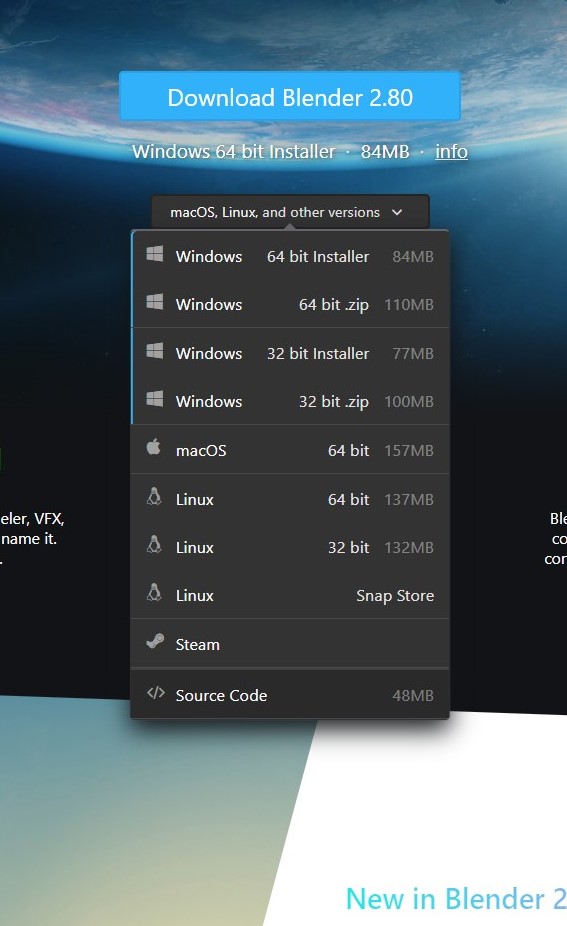 Not the answer you're looking for? Browse other questions tagged performance windows optimization or ask your own question.

9
Does Blender resume rendering after returning from hibernation in Windows 7?
8
Does Blender work in Windows 10?
2
Is there a way to “hack” blender to work better in windows?
2
Does Blender create large cached files on Mac computers?
7
What are the pros and cons of using Blender on Windows or Linux?
0
Blender Disabling Windows Aero?
4
Blender in Windows 10
0
Blender does not start