So this may be answered elsewhere (I see plenty of questions of 3d printing with Textures exported) but I think this is slightly different as I'm talking about a fancier printer that can do colors. Let me explain:

My printer can do this: 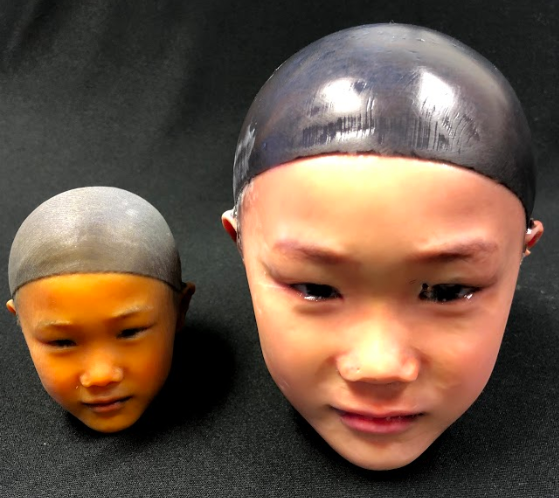 This was originally a .vrml that came from photogrammetry, but it can do it with .obj too.

Now lets say I'm in Blender and I start with the basic cube and add a material to it: 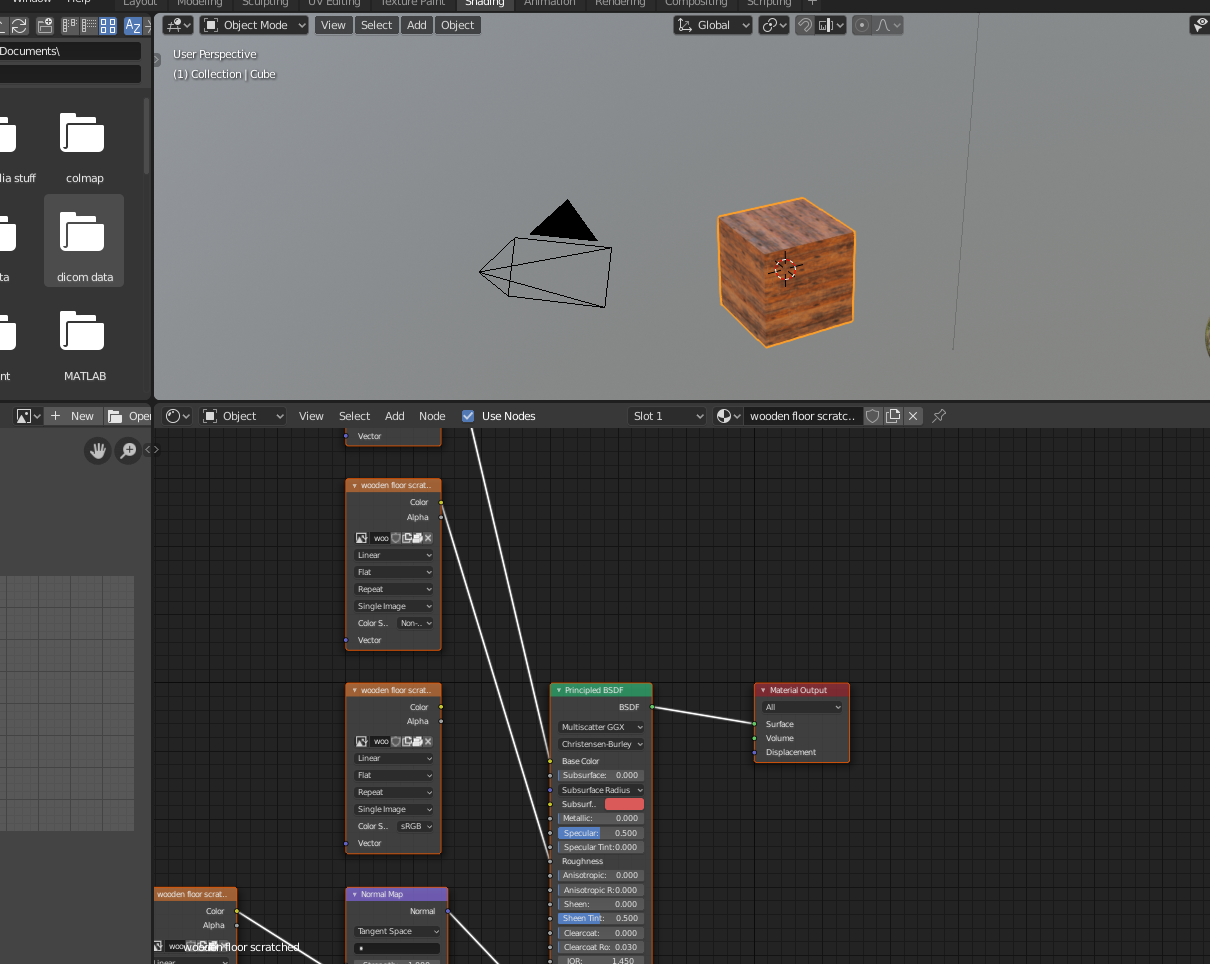 In this case the material was from BlenderKit, but I don't suppose that should matter where it came from.

Now if I were to export that cube as an obj (or a vrml).... how do I get the material to be exported with it? I see the checkmark where it says "Write materials" and that does technically create a .mtl file to go along with it, but its 0 bytes and blank. I've seen rumor I might need to "bake" something? Is that true? If so, I did these tutorials: I felt like I was almost there with this tutorial or this one, but when I finally "baked" and exported... the mtl file was larger, but it still showed up blank in my printer, it then said it was looking for an additional texture photo. Does the baking not export the texture photo? When I've loaded obj's or vrmls into my printer software before it only needed one additional file (the mtl usually).

Browse other questions tagged materials 3d-printing or ask your own question.

35
How do I bake a texture using Cycles bake
21
How can I convert a node made material into an image texture?
0
Baking Andrew Price's Donut in order to 3D Print

2
Textures aren't visible when 3d printing
2
Creating model of disc with offset hole for 3D printing
1
OBJ Exporting MakeHuman Character from Blender 2.8 with Textures as OBJ file - NOT .FBX
2
How to export mesh with normal map applied as OBJ or STL for 3D printing?
1
How come I need to manually correct .mtl file?
0
Converting OBJ to FBX with material