Fill out the stick man

But that doesn't work. It becomes very clunky, not even recognisable as a stick man anymore.

Then I tried converting him to a curve and beveling that. But, that doesn't play well with the Y-shapes, leading to a non-symmetric shape.

How would I go about generating a somewhat tubular body for him? 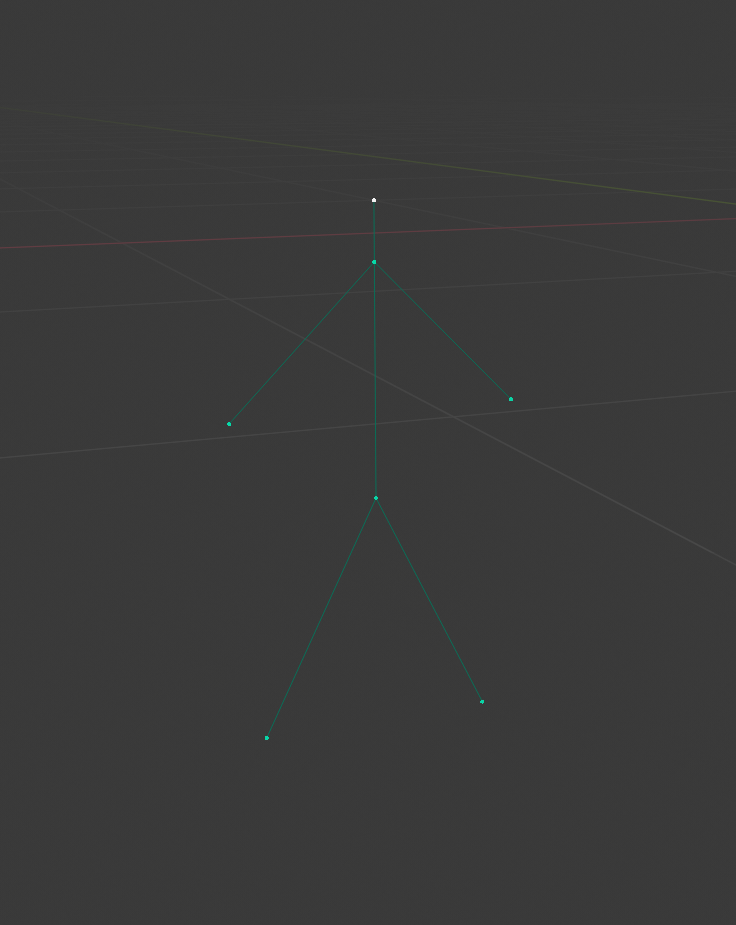 Edit: the suggestion was to look atblender.stackexchange.com/questions/8300/how-to-solidify-edges, that doesn't work as the curve is, I believe, not closed, leading to unwanted distortions, as can be seen in this example: 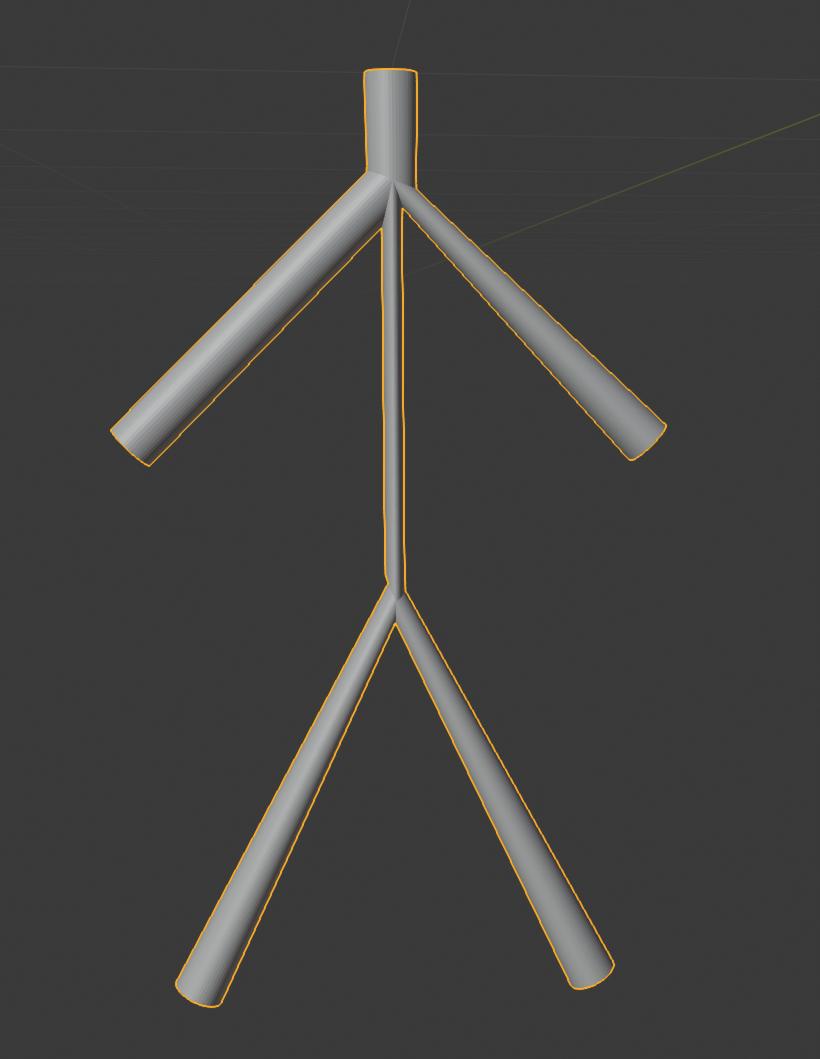 Browse other questions tagged modifiers extrude or ask your own question.

32
How to solidify edges

1
SubSurf modifier does not fill corner
5
How to make curved (bent) rectangle, and add material?
4
Can I “fill” an empty object?
0
Using a custom object to “hollow out” that same object?
0
Fill extruded spline
1
Boolean modifier shows object as hollow at the cut out