World colour is creating some fog like effect in eevee

I've been using blender internal for most of my projects. I got a project done in internal into EEVEE and the world colour created some fog like effect on the screen depicted below: 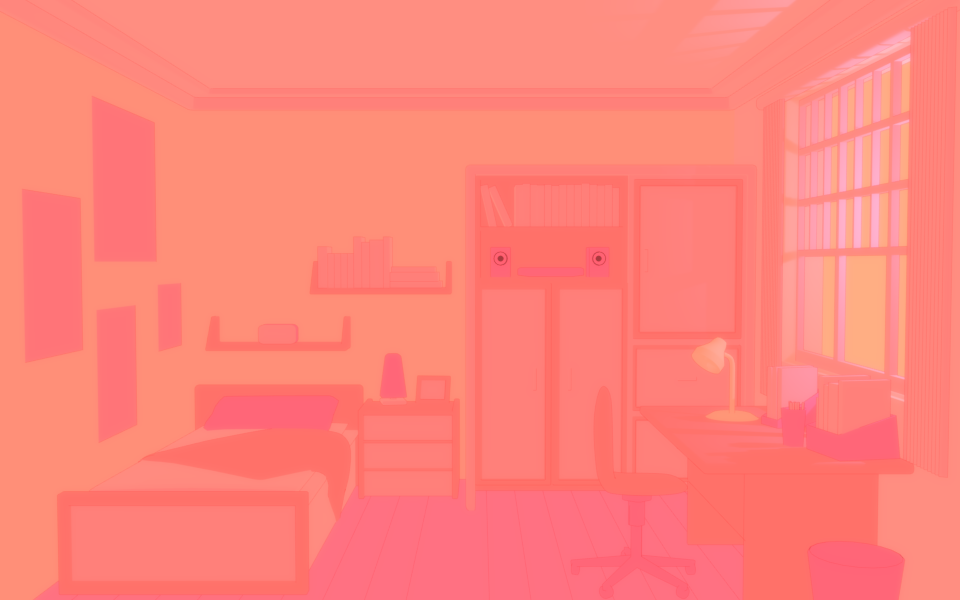 The weird thing is Im pretty sure I solved this issue when I encountered it during the beta but I cant remember how, for reference heres a similar version of the image above that I did in during the beta: 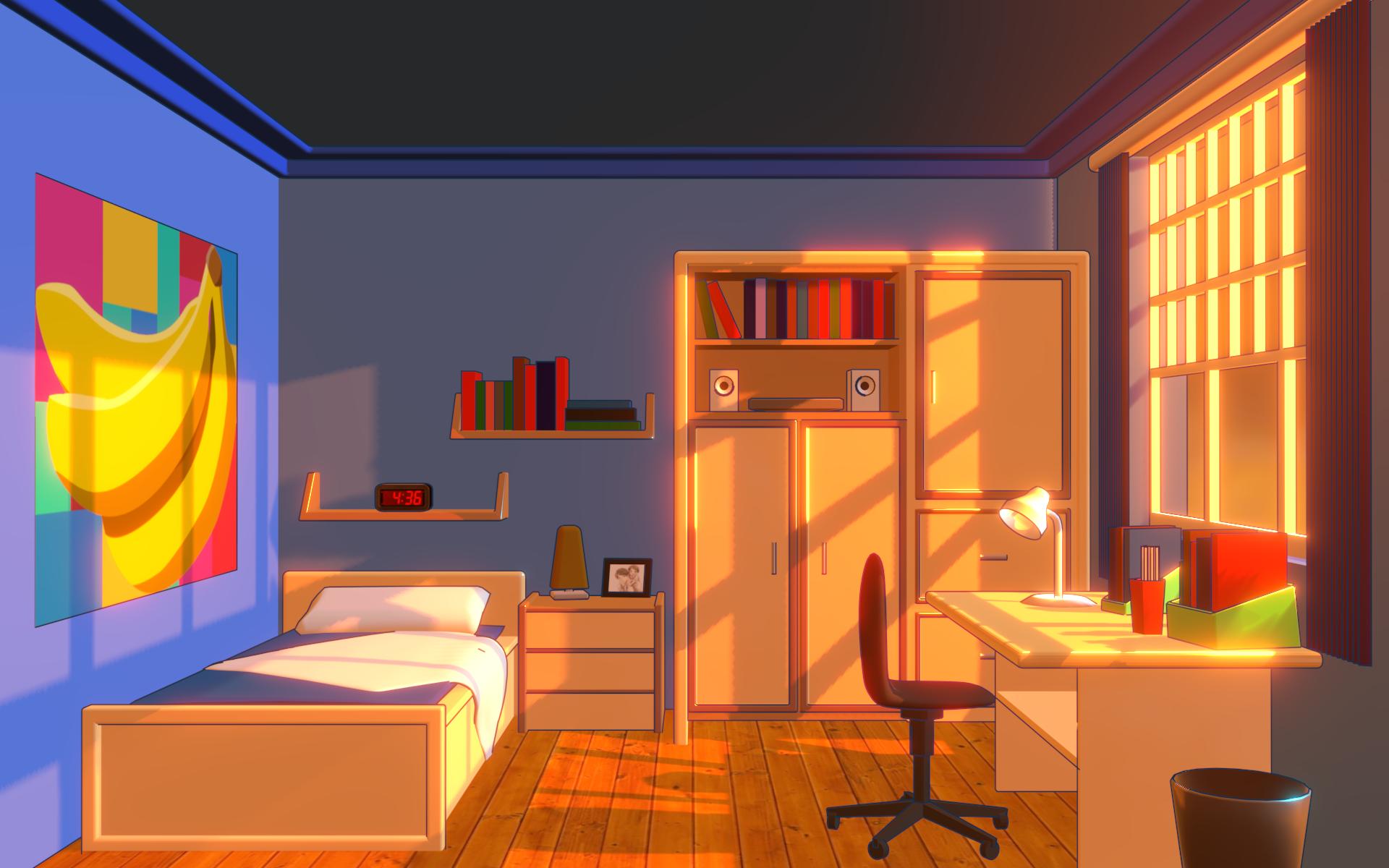 How do I get rid of this foggy effect thats most likely caused by the world background colour?

I figured it out, all I had to do was remove/disconnect volumetric scatter in the world tab.

Not the answer you're looking for? Browse other questions tagged light eevee-render-engine lighting world or ask your own question.

3
Some settings in properties > world are missing?
3
Creating cycles background light (world lighting) from Python
10
How to create a glowing fog effect
0
How to: set the “world” environment colour to white
2
Is it possible to use SSAO in Eevee without world lighting?
2
Laser scanning effect in EEVEE?