Smoke simulation only rendering when I apply smoke modifier

Update: Okay, it seems like the smoke will render and stay intact if I just apply the flow object modifier but I would still like to know why it stopped rendering before I apply the modifier

These are my domain settings 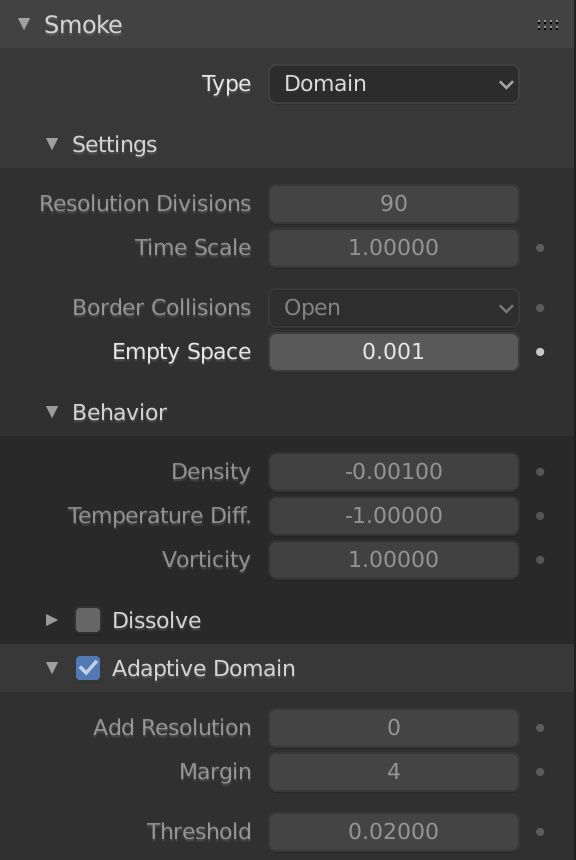 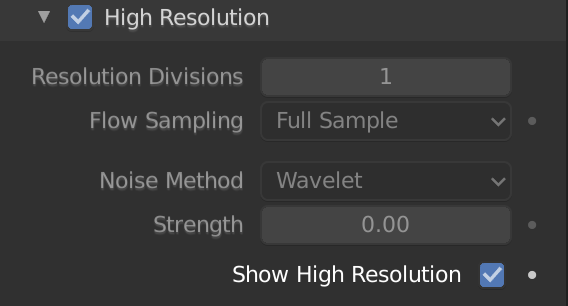 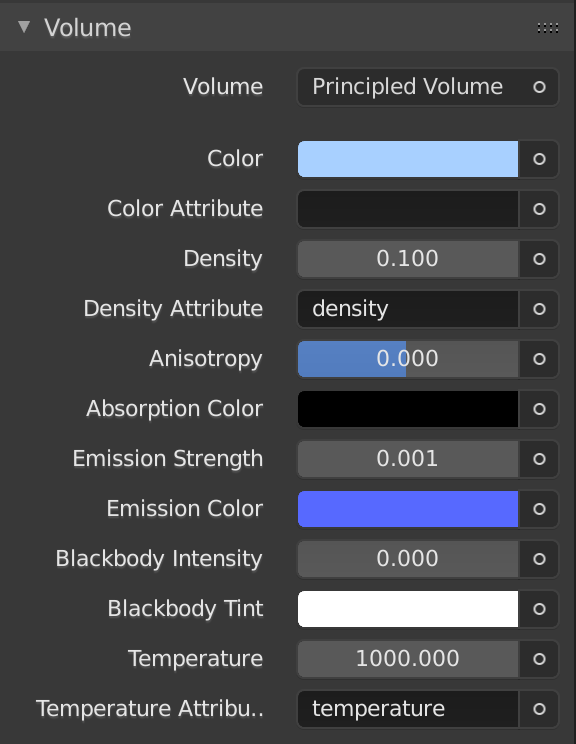 The reason what is think is your density for smoke in principled volume shader is very low you have set it to "0.100" try increasing it to 1.00 or even more.

Not the answer you're looking for? Browse other questions tagged rendering smoke-simulation or ask your own question.