How can I create a inclined railroad switch? And I have a lot of questions about modeling features 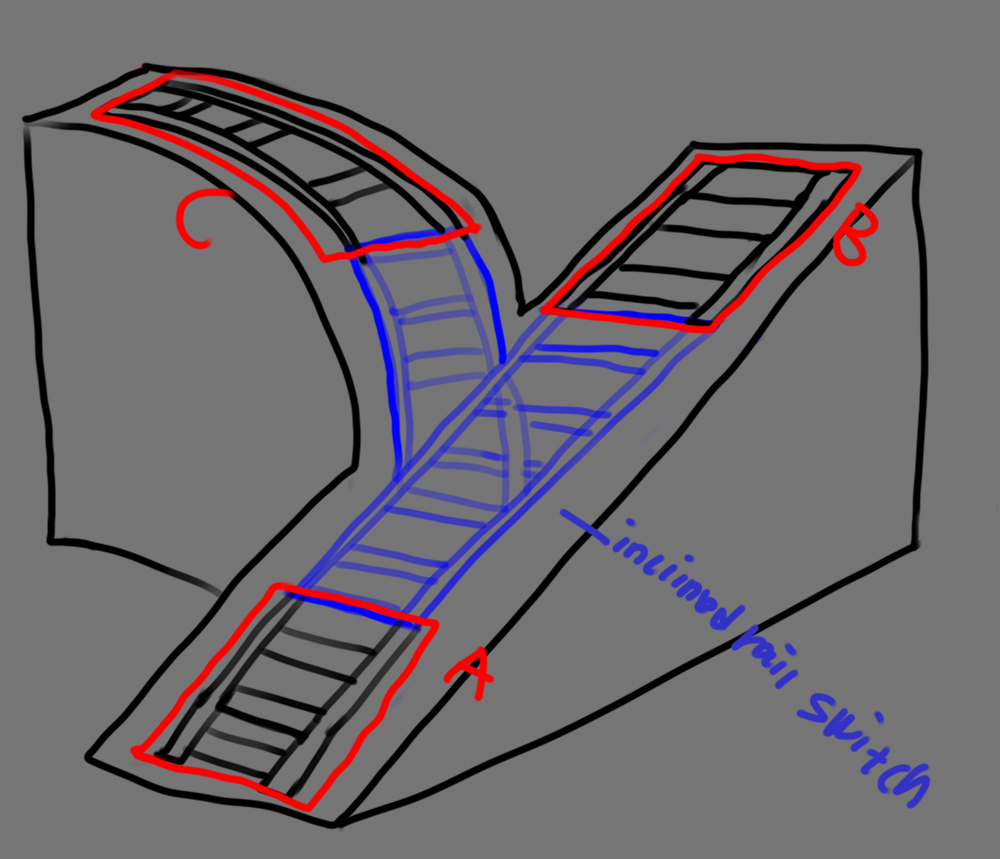 First question is about that The problem is that slope between the inclined railroad switch and C is not correct as shown in the photo below. 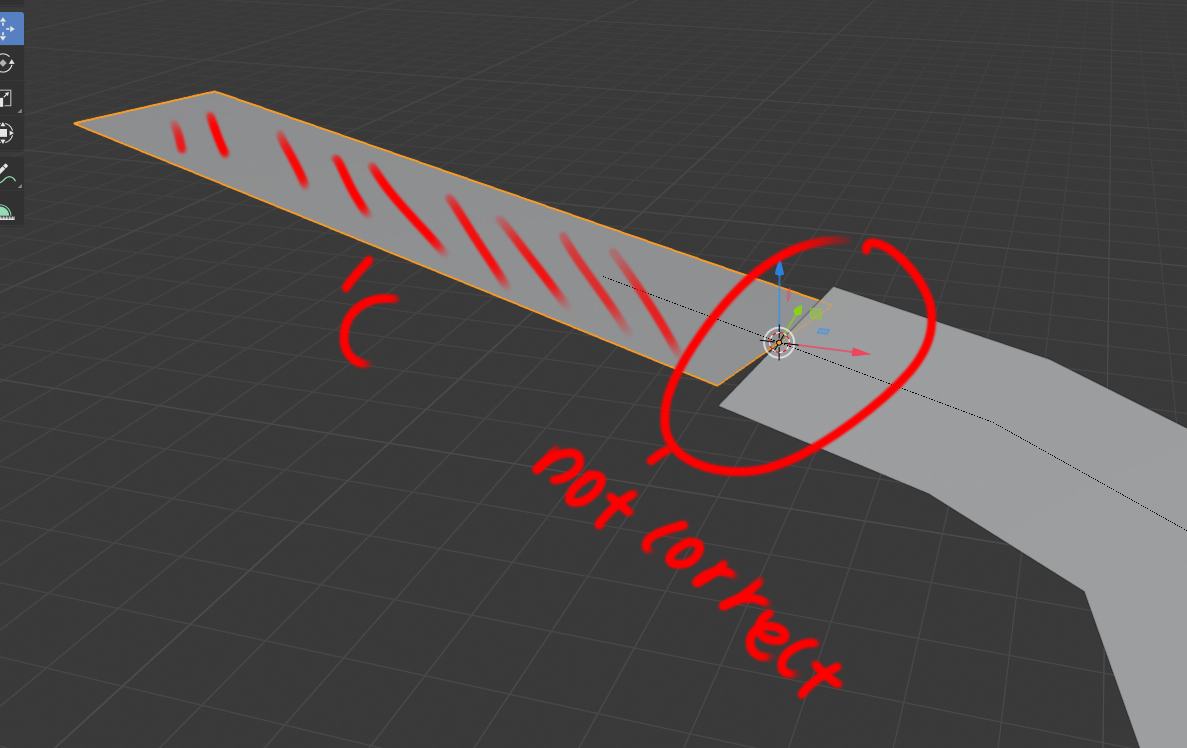 To adjust the slope, i tried putting the measured values, as shown in the picture below, into the tilt of E line, but the slope did not match perfectly. How can i solve this perfectly? 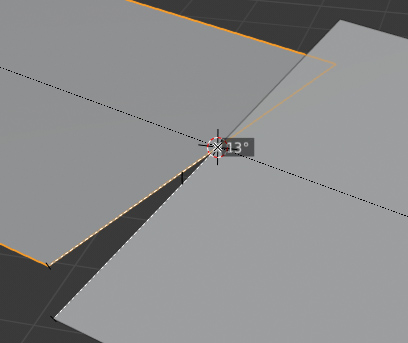 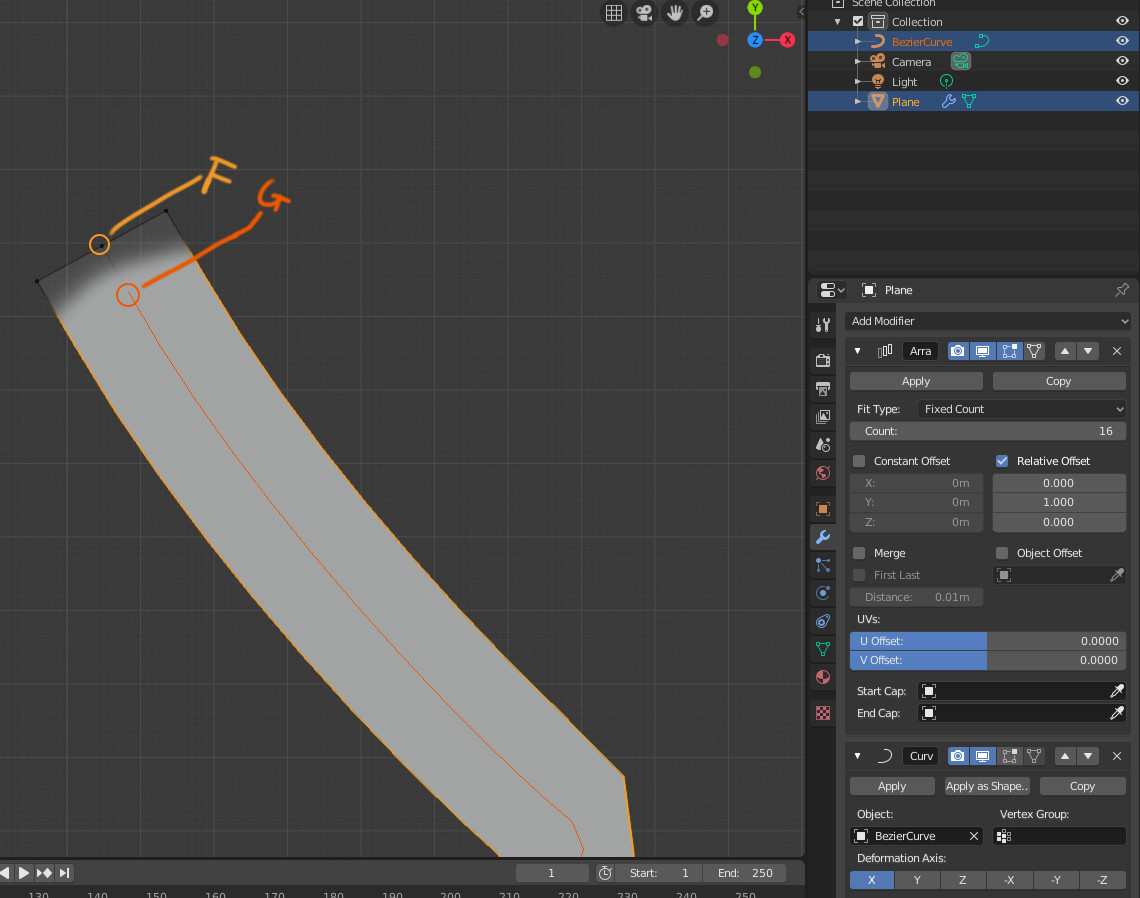 third quesntion is that If I add an angle to the curve tilt, the slope is applied to the middle of the object as shown in the photo below. 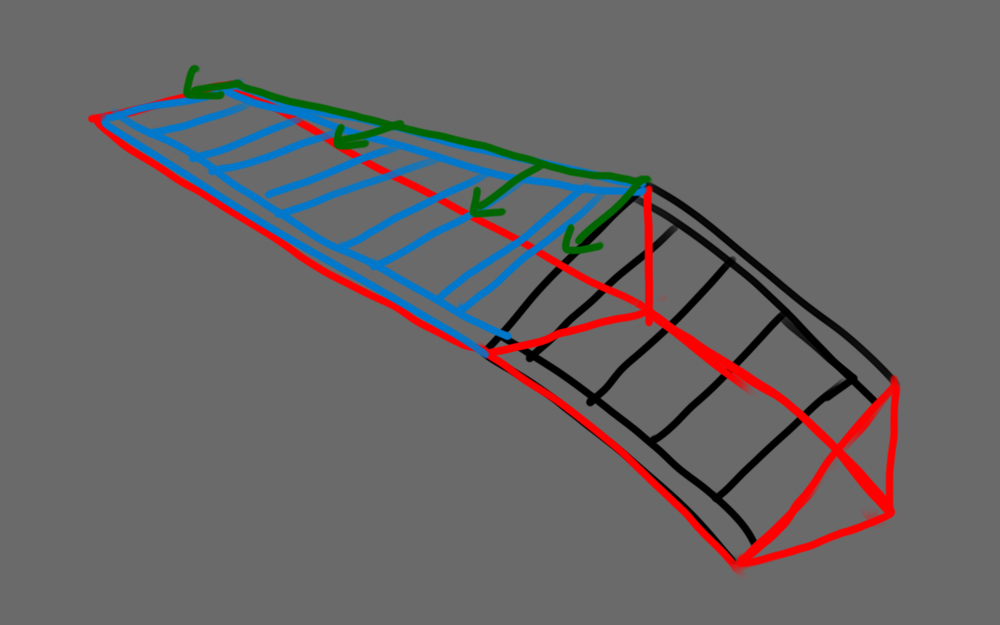 The last question is that Rhino has the ability to extend curves or lines horizontally as shown below. What should I do in Blender?

2
How to edit curve, but not ruined tilt settings?

1
Interpolate mesh surface between curves
3
Reducing internal faces generated by extensive curve extrusion?
1
Insetting a non-closed mesh into a solid object
1
Unable to align vertices along a custom orientation
1
Adding a “Super Elevation” or Twist to a road
0
Questions about Displacement and modeling