Clamping camera to path, existing keyframe positions are thrown out when path is extended?

I'm using a Clamp constraint to animate a camera along a path for a long, continuous fly-by shot with pauses and target changes along the way. I'm keyframing on the transform of the camera dolly, but every time the path is modified, particularly extended, the position of the dolly in all the previous keyframes is thrown out, requiring lengthy repositioning and re-keying to correct all the timing. I've experimented with using a Track constraint instead, and animating the Offset, but this still suffers the same issue when the path is modified.

Gracious thanks for any advice, it's much appreciated and may save me from this slow descent into madness. My apologies if my description is not clear, if this question has already been solved elsewhere, but especially if I am doing something really dumb, missing a trick, or otherwise dementedly trying to stuff a round thing into a square hole.

Maybe there's another solution but here is a trick that may satisfy you: 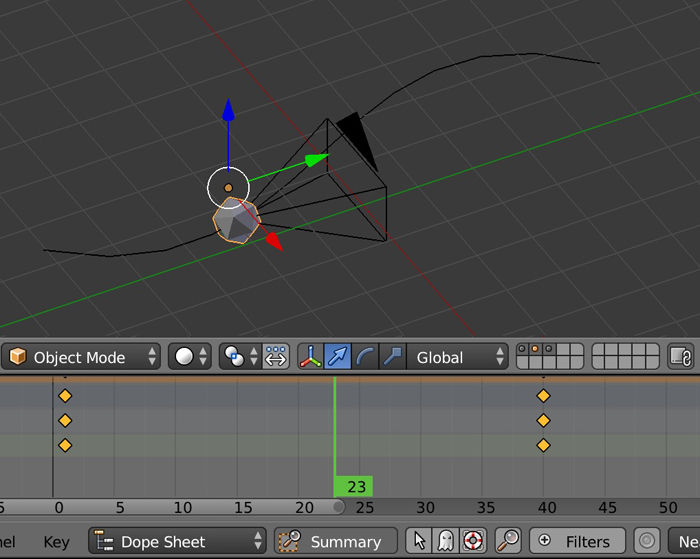 Not the answer you're looking for? Browse other questions tagged animation camera constraints path or ask your own question.

7
How to recalculate Follow Path animation after curve length has been altered?

3
Animate 8-shape kite flight pattern with fixed camera mounted to it
7
How to recalculate Follow Path animation after curve length has been altered?
3
Follow Path interpolation problem: numerical instability?
1
Why is the camera drifting when following a path and tracking an object?
3
Why does my camera start rotating randomly when following a path?
1
How do I change camera targets when following a path?
0
Rig with sticky feet and hands, how do I create arm swings? (ex: playing tennis)
1
How to get an empty tracked by a camera to move smoothly between keyframes
1
Randomizing Particle Behavior