How to Use D-Noise in the Compositor?

Basically the question. Usually, I let Blender save some additional render passes (mostly ID masks) together with my main rendering for later, in-depth compositing. In the compositor, I pick the image, environment and all my other passes and feed them into a File Output node.

Today I wanted to try the D-Noise add-on (for it got recommended to me), and it worked well in the rendering window itself. However, the saved files were all noisy, which means that D-Noise doesn't seem to recognize render passes being fed through the compositor by default. Is there any way to connect the "denoised image" to a File Output node in the compositor (manually saving won't be a solution of course)?

I think I've worked it out: in the Compositor, remove the Render Layers node and add an Image Node and a Denoise Node like this: 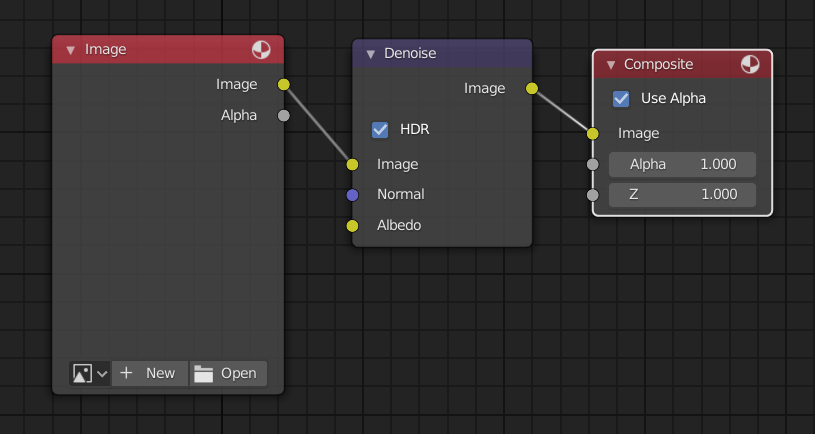 Now open the first image in your sequence, tell the Image Node that this is indeed an Image Seqeunce and choose the number of frames it has. 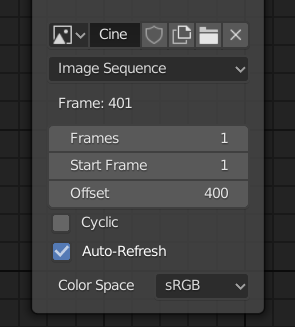 Now you can render as usual and see the result, either as a single image or as an animation. Specify the number of frames to be rendered and your output path as if this was a 3D scene.

Note that the results of applying D-NOISE this way are far inferior to applying it during a render. I guess OptiX has a lot more information to work with when the 3D scene is loaded, as opposed to seeing only the 2D image. Here's a comparison between D-NOISE when a applied with a render, and after the fact. Notice the loss of detail in the second image. 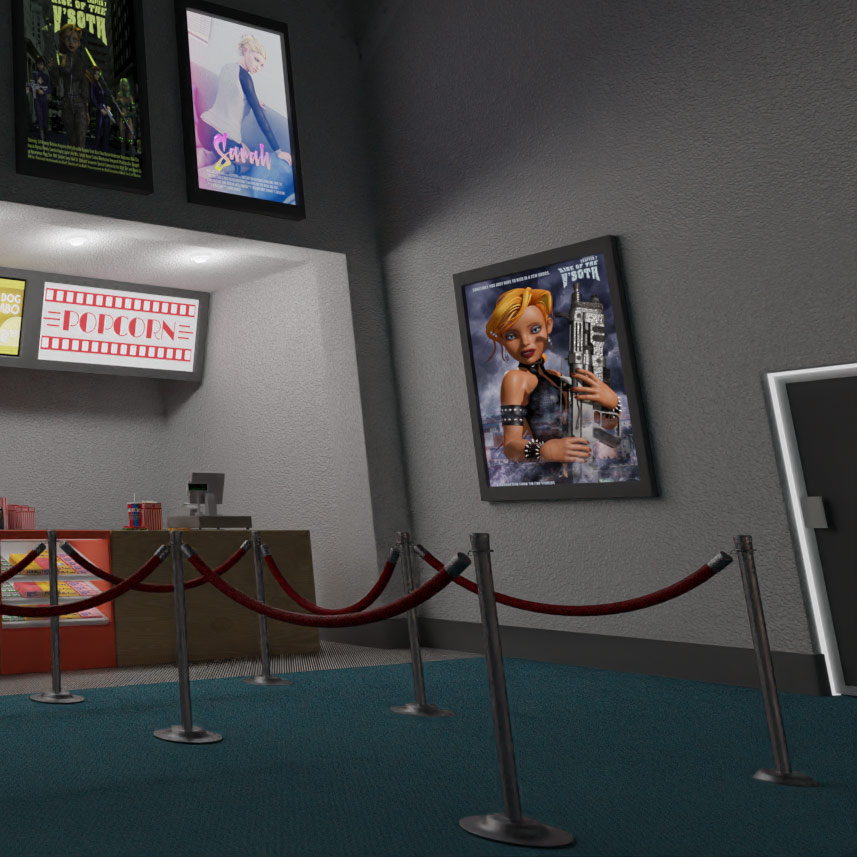 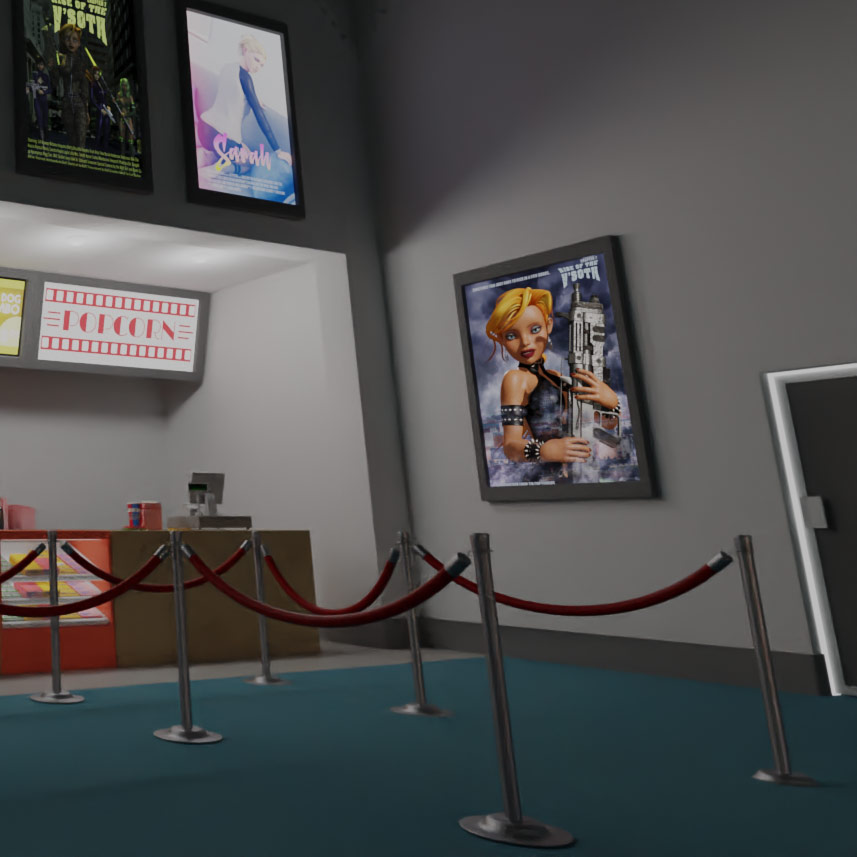 In regards to D-NOISE not kicking in: try starting Blender as an Administrator (if it's a Windows system). I've had the same issue with some of my nodes, when run as Administrator D-NOISE behaves fine.

Not the answer you're looking for? Browse other questions tagged rendering add-on compositor noise-reduction denoise or ask your own question.

14
How can I use the compositor on the result of the sequencer?
5
Compositor result won't show
2
Can i “execute” the Compositor node graph without re-rendering?
2
How do I get denoising to work for all OpenEXR passes?
1
Compositor - File Output - PNG compression ratio issue
1
How to load a render from cloud-servis into compositor with passes?
1
White Noise after saving image