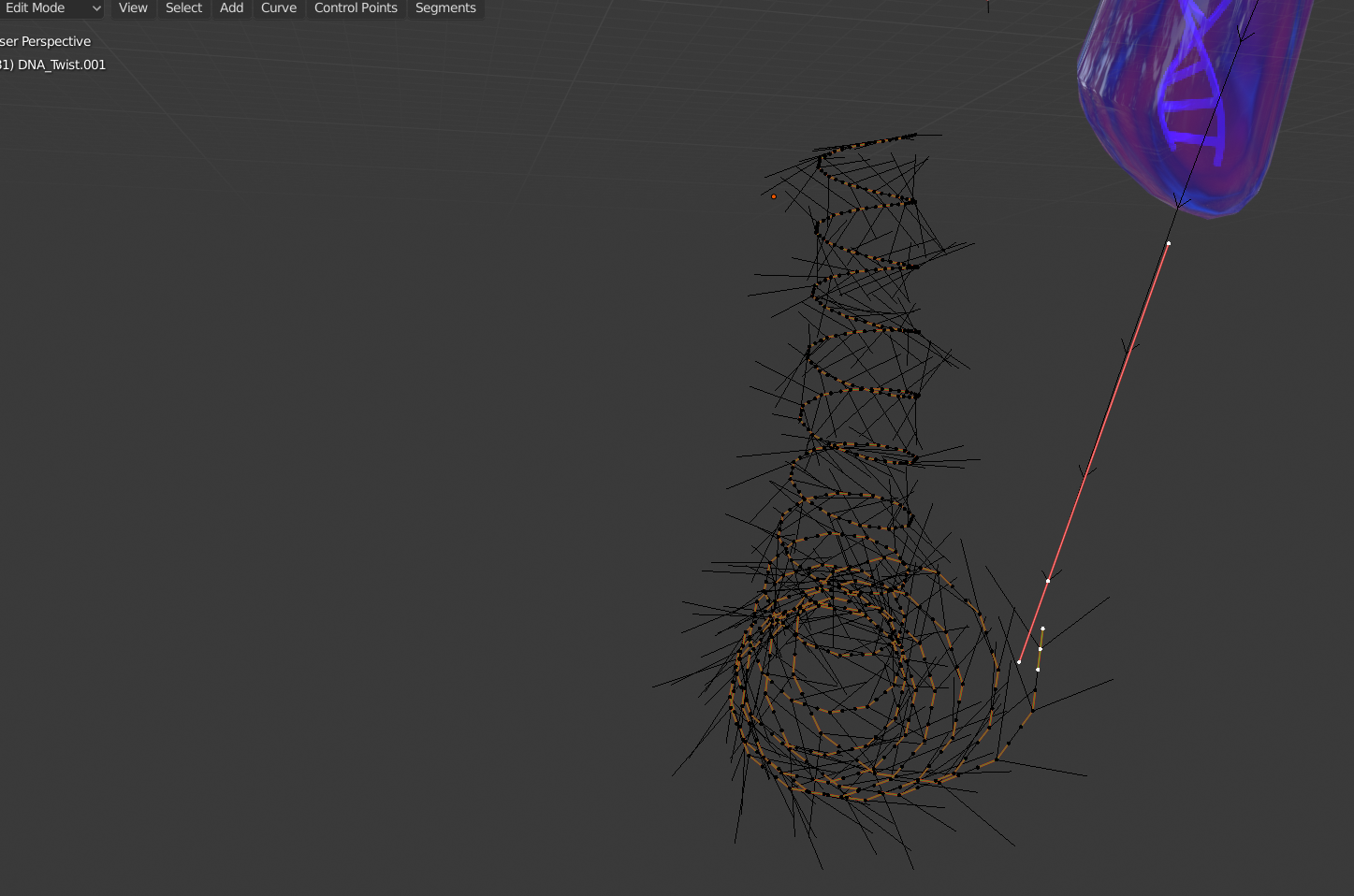 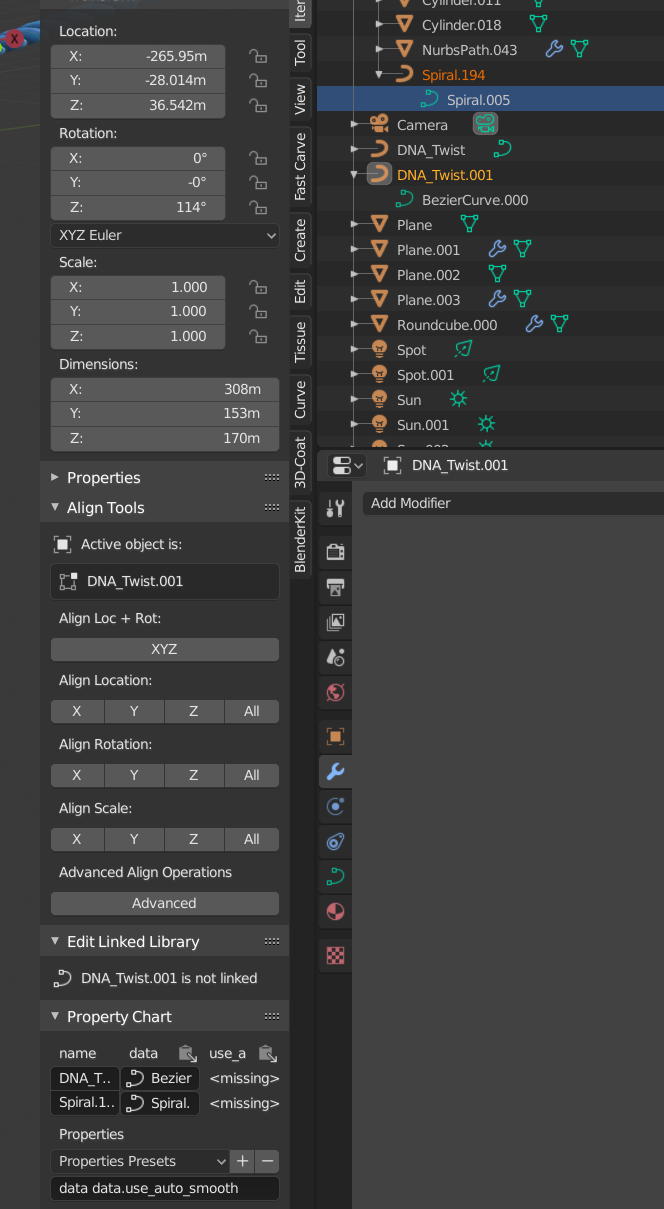 There are a few things I've found that make a "Cannot make segment" error.

Set handle type for the control points, only the ones to be connected, to Vector.

Then with both of the points to segment selected press F

0
Model looks bulky with smooth shader, don't want to subdivide further, would a normal map made from a high poly version make it look better?
2
Looking for equivalent of Fusion 360 Sweep with Path and Guiderail in Blender
1
how to make the Curve shape and join it with the another mesh
0
Does Blender 2.8 have the abililty to make a cylinder with round ends
0
How do I create a vertex group from selected vertices in edit Mode with Python (Blender 2.8)?