when I use the scale node it commonly also slightly translate the image towards the bottom left. in this example I'm up scaling an image to a frame exactly 2x its original size 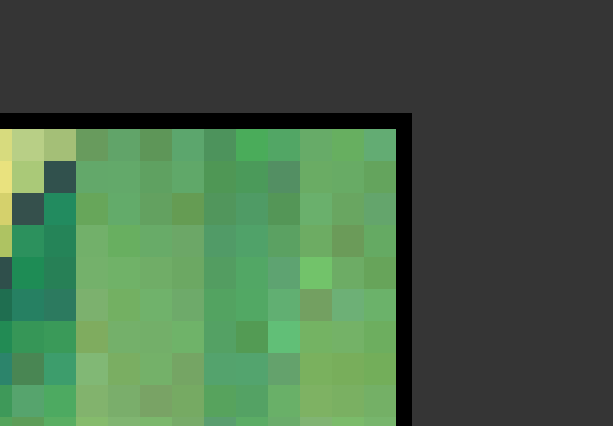 as you can see there is a 1px blank space so the scale node has for some reason shifted the image -1x, -1y. my first thought was ok il just throw in a translate node for +1x, +1y but this was the result 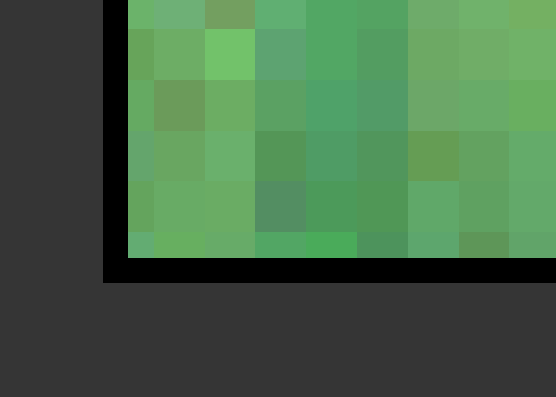 since blender trims the image to the canvas, it has cut off one pixel from the initial scale before the translate node can correct for that error.

This one pixel shift is consistent across all the scaling modes and snowballs into bigger and bigger problems when i stack scaling into other nodes.

is there any way to fix, avoid, or effectively correct this?

Browse other questions tagged nodes compositor compositing or ask your own question.

3
Movie Distortion Node in compositor does not respect optical shift values from Movie-Clip-Editor?
1
Can I put a small resolution scene on top of a large scene in one go?
3
Paint over Render in compositor
2
How to make overlayed composited images stay intact while changing render resolution?
1
Imported image darkened after imported to “image” node in compositing