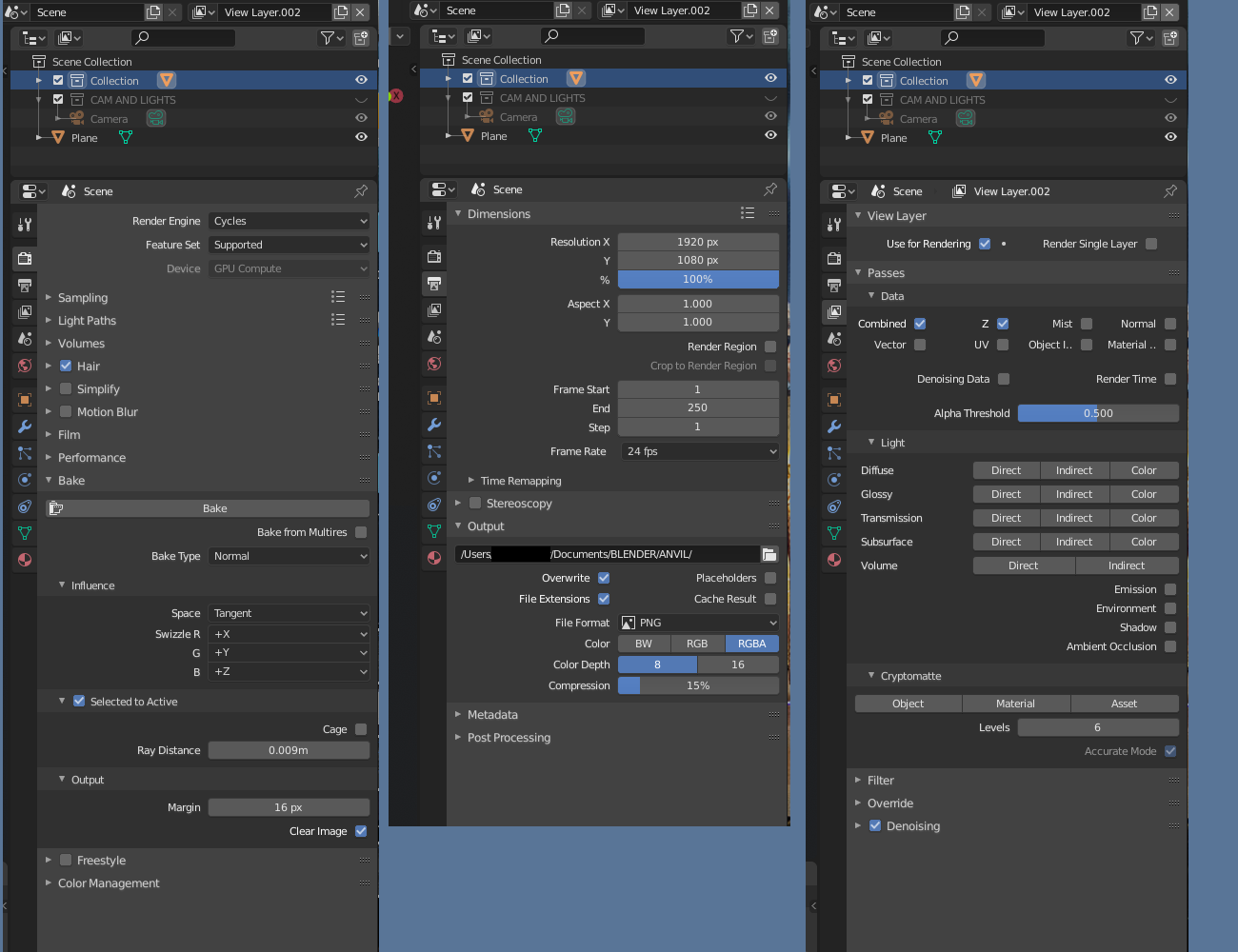 I have run into an issue where "Render Image," that should render a single image, is rendering, then closing the render, then rendering the same image again.

I only run into this odd behavior on one Blender project (Anvil Tutorial), and my other projects render correctly (single rendered image).

I have looked as carefully as I can at the settings, and they seem identical on each project. Only the Anvil wants to render over and over.

Is there some hidden button that I may have accidentally checked that could cause this behavior? See my render settings in the image --

I would appreciate any information on this. Thanks for helping a total noob who is trying to learn!

In the Properties editor, Render Layers tab, you can click on the plus sign under Scenes, and then Render Image will render once for each layer. Could you have been in there and clicked on the plus sign, creating extra render layers? 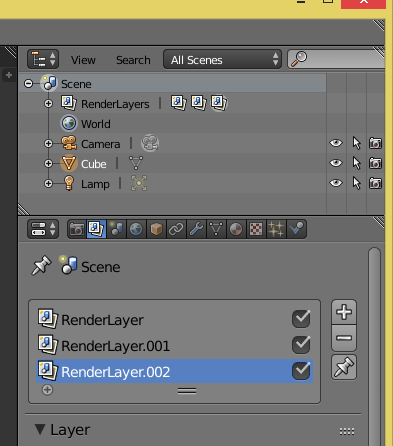 4
Batch render script
1
Stabilizing jerky time lapse?
0
Help me understand why my cycles render is so slow
1
Sudden crash after render finished - no image, no logs
0
Why is my rendering in cycles NOT grainy at all?
0
Rendering Issues