With the mesh and curve selected . Pressing Ctrl+P to follow path. But the mesh not following the shape of the curve. Some are inside some out side the path. Any suggestion or help how it works. Thanks 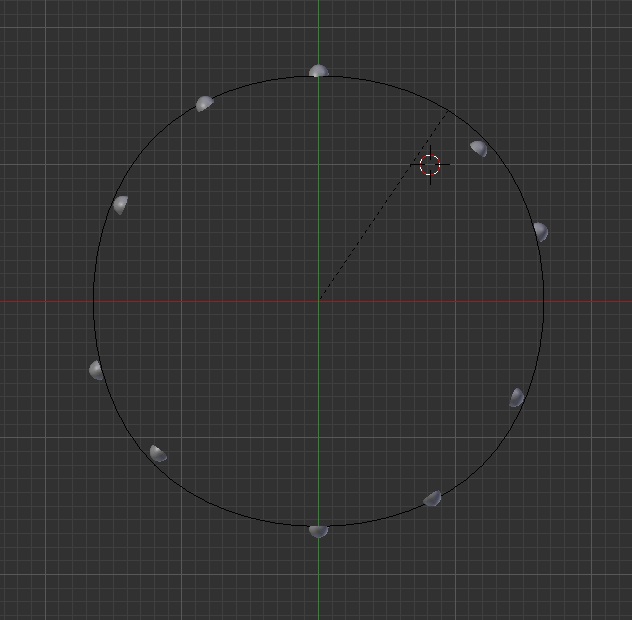 You are doing it the wrong way: 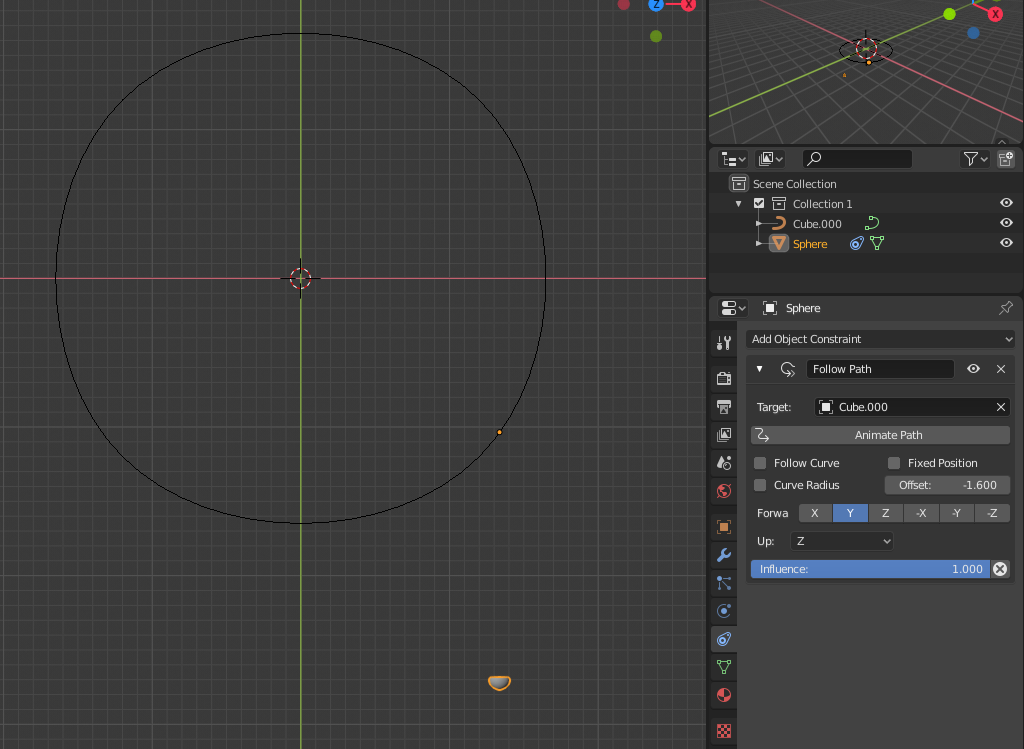 To make things less confusing, we could get rid of the offsets. One way would be:

There are other ways to do all that, once you know what's going on... you may like another one better.

But IMO, better still, use a 'Follow Path' constraint instead of direct parenting, which I find altogether less confusing, and consistent with the rest of the system. I'm open to correction, but I think 'Follow Path' parenting is a bit of an awkward legacy, in Blender.

You're using Dupliframes, which won't work from 2.8. But if you want to fix your problem, your need to fix the object's origin and its position on the curve: 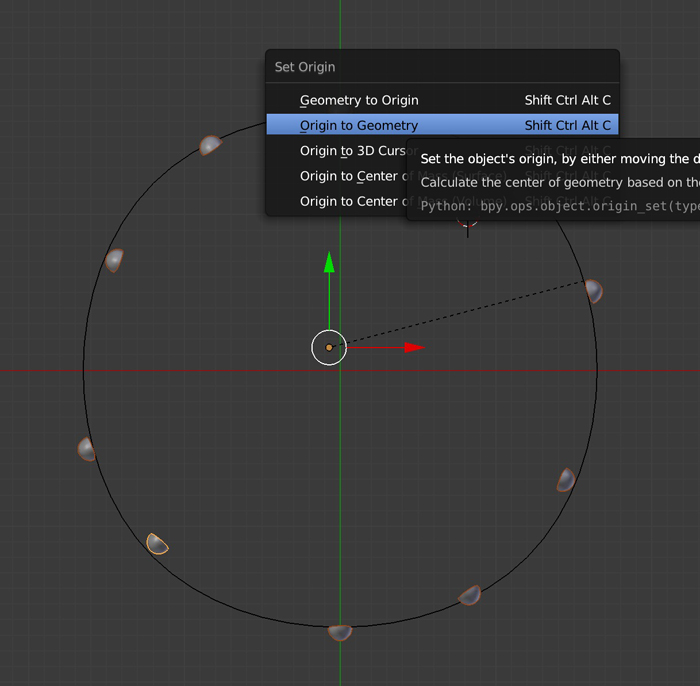 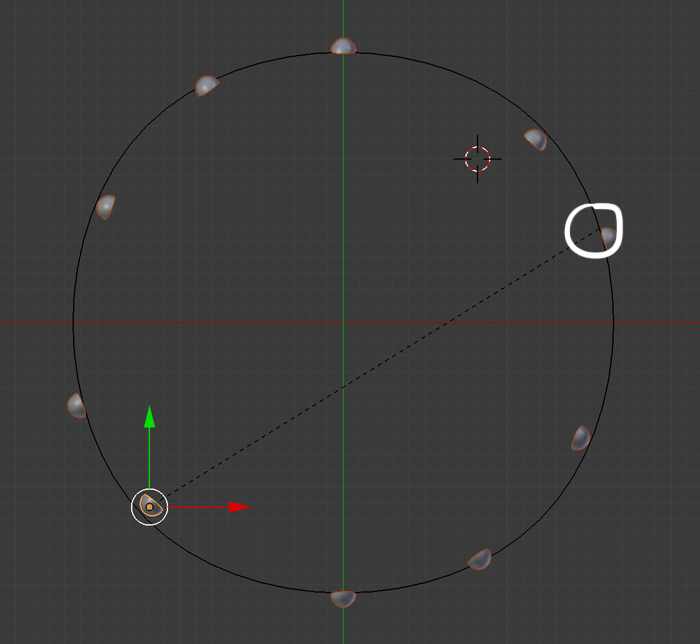 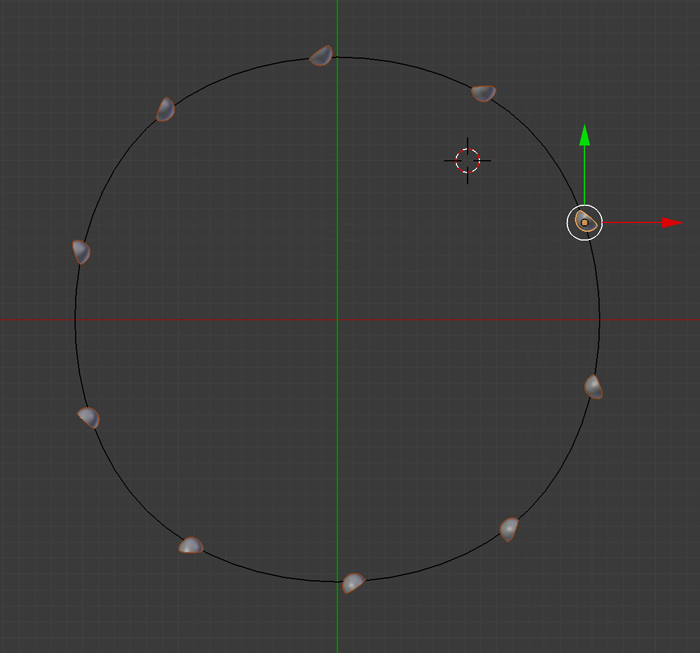 6
How to get a flexible tube to follow a curved path?
0
How to convert follow path to object
0
How can I make a object follow perfectly a nurb path?
0
I need to make the vertices of a mesh follow a path / curve so that the mesh deforms as it follows the path?
1
Why is the object not running in the given path
0
Why duplication not follow path
1
follow path not working correct way
0
How do I animate a hose along a path without deforming the lead it is attached to?
0
Constraints- My circle is not following the selected path in my follow path constraint