I'm trying to make a world map around a sphere like the one on the left. The problem is that I can't bevel the edge as the more intricate curves overlap. 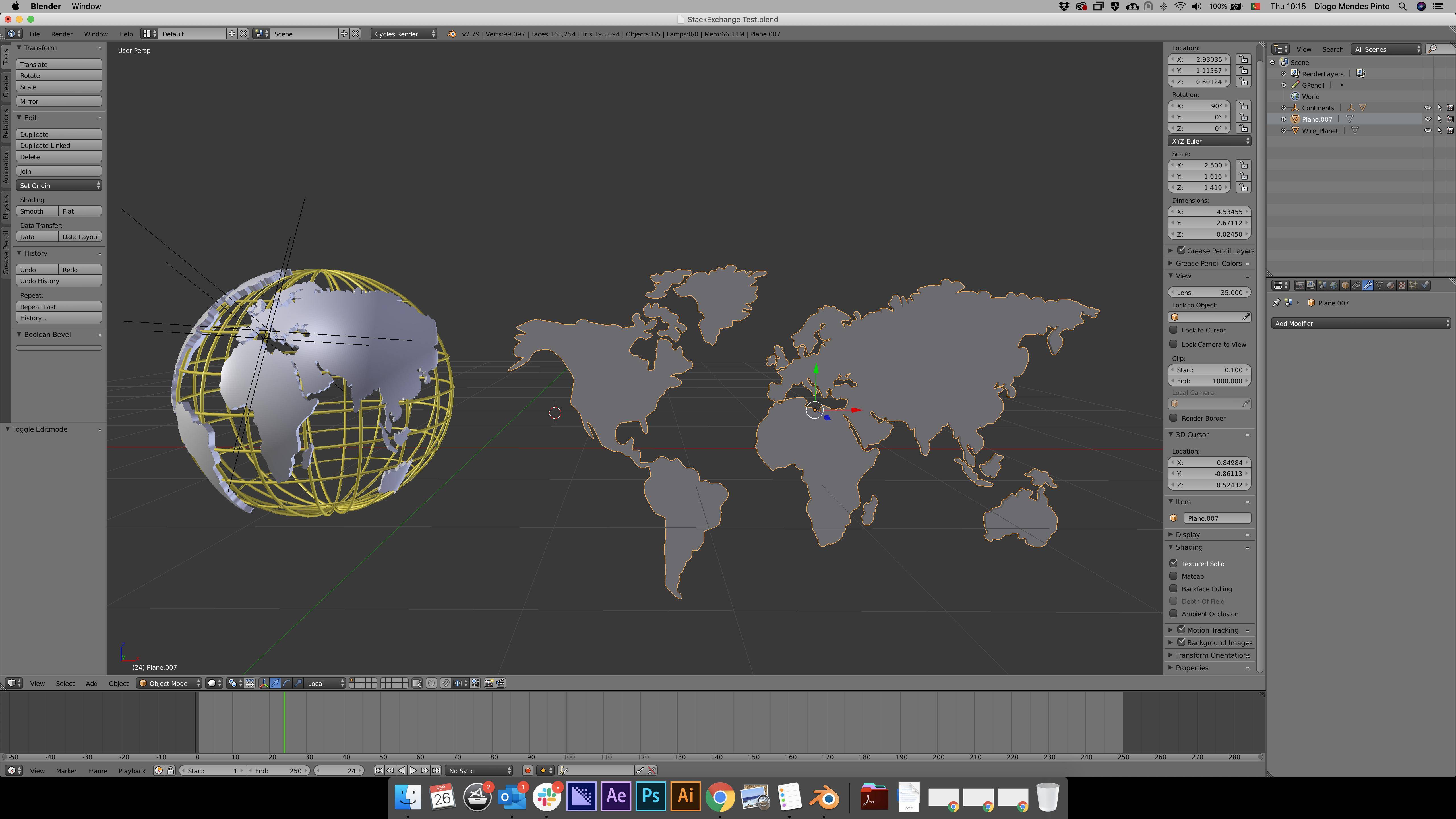 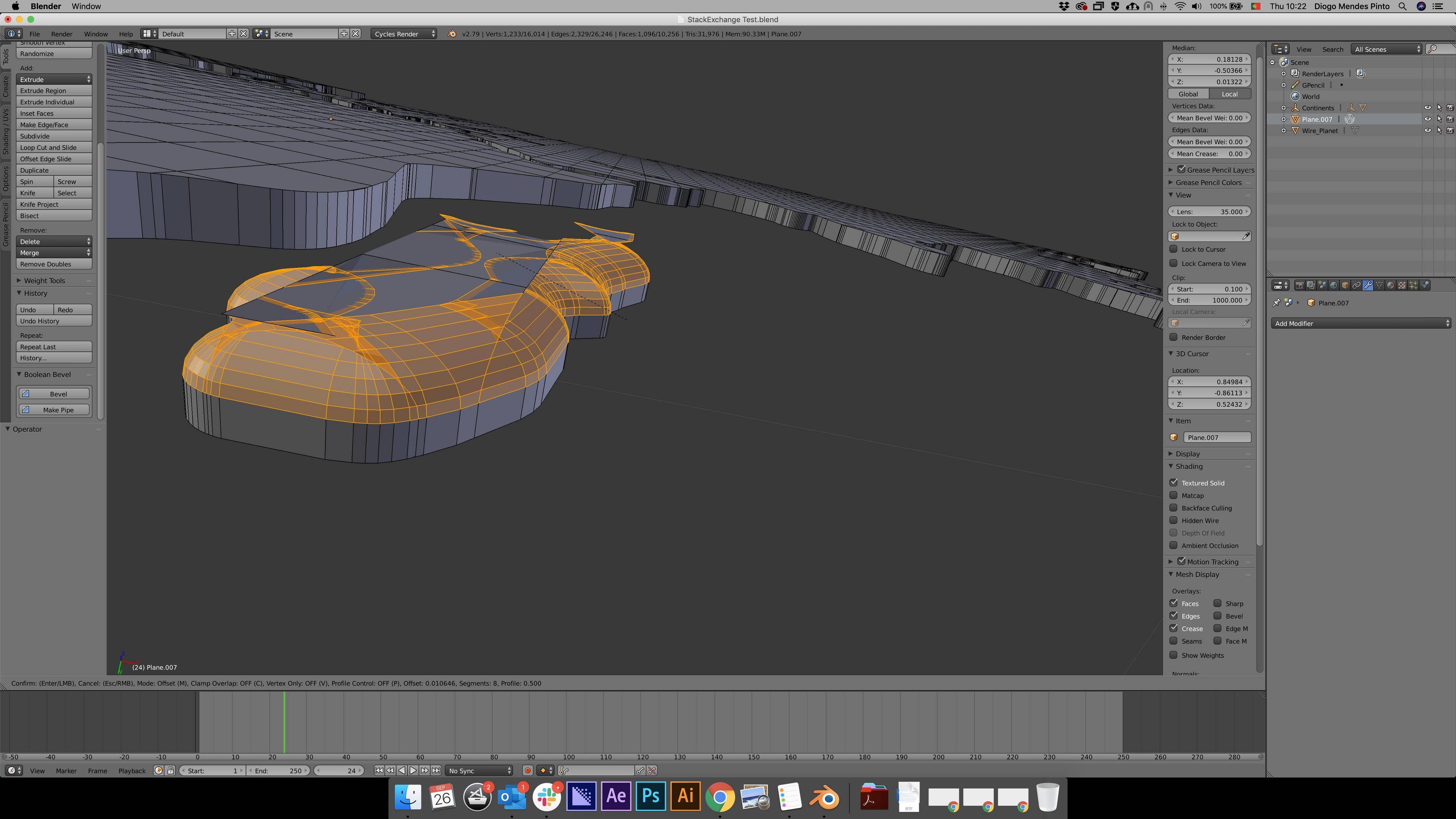 I've tried every way I could find on the internet to make the map (Displace Modifier as in here, Bolean Modifier, using the svg only as a curve, transforming the curve into a mesh, etc.)

The one on the left is using the Bolean Modifier but even using Bevel After Bolean (returns an error) or Bolean Bevel I can't seem to bevel the map edge. Maybe the back part being only one face could be one of the problems.

The one on the right is made from a Bolean of a plane with 50x100 loopcuts and the map curve transformed into a mesh and then with the bollean applied. After that I tried to bevel the edge but as expected the faces, edges whatever overlap.

I also tried loopcut arround (have to join hundreds of vertexes 2 by 2) so I could scale the part of the sides and then bevel it "by hand" but I can't scale it uniformly. 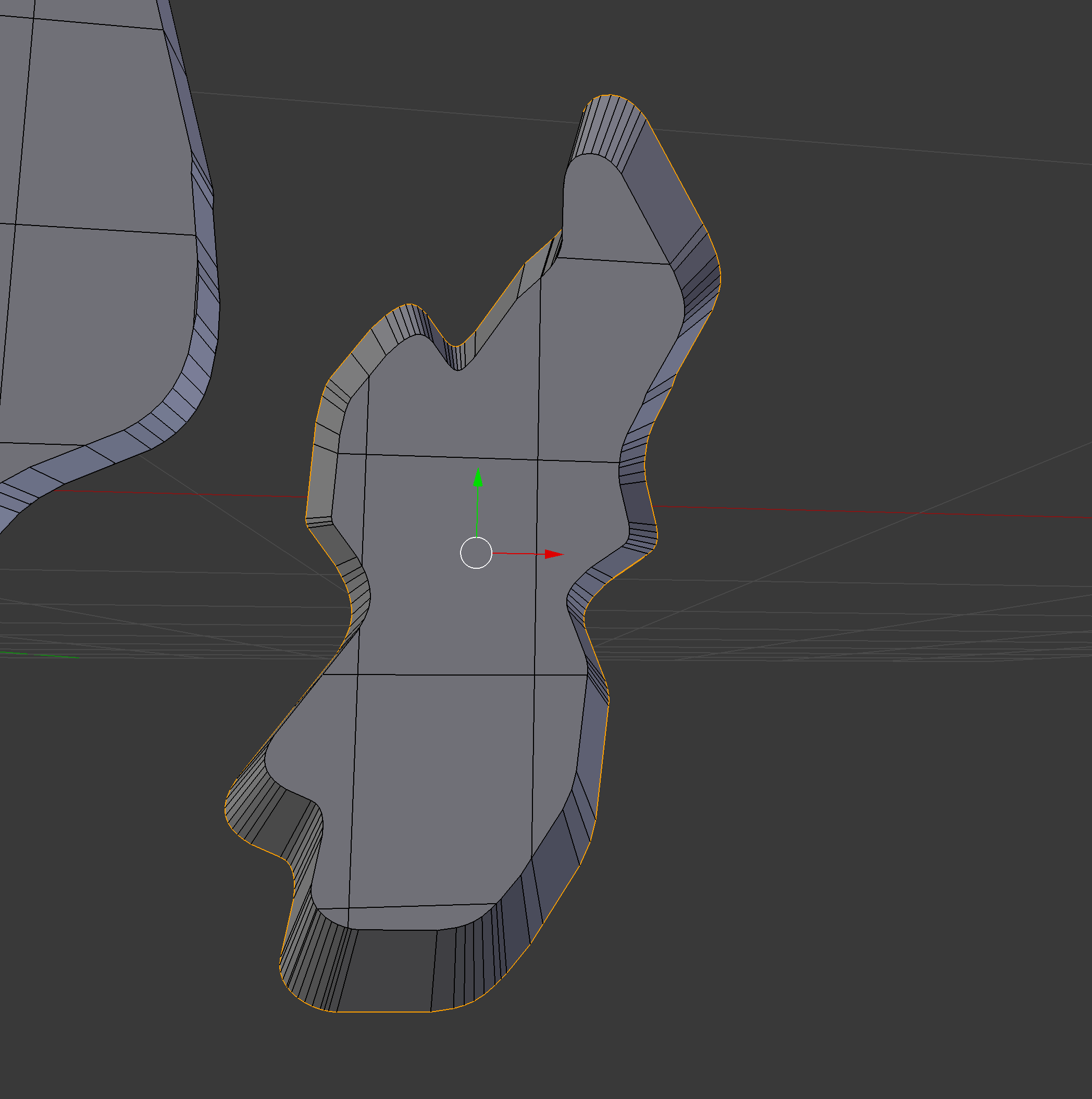 Can anyone please help me?

I can add the project file if needed, I just don't know how :/

If you're using mesh (and not other methods like Displacement modifier or Bump or Normal Maps), I'm not sure there's any easy way to fix bevels, maybe somebody will tell. Anyway, let say you have this shape: 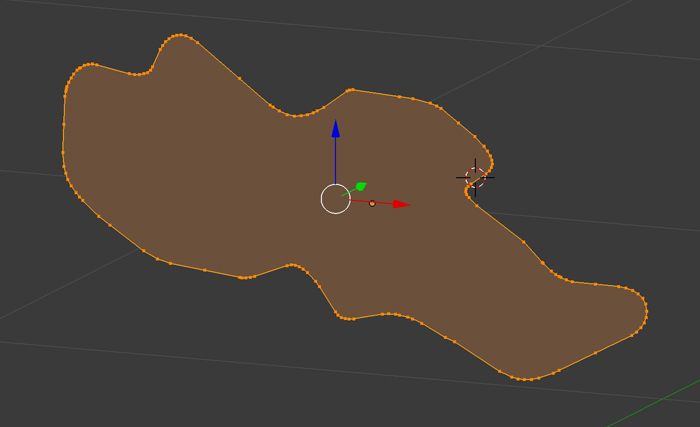 To simplify it, use the Checker Deselect tool, play with the parameters to delete as many vertices as you want.

Once you're glad extrude the mesh, then bevel. 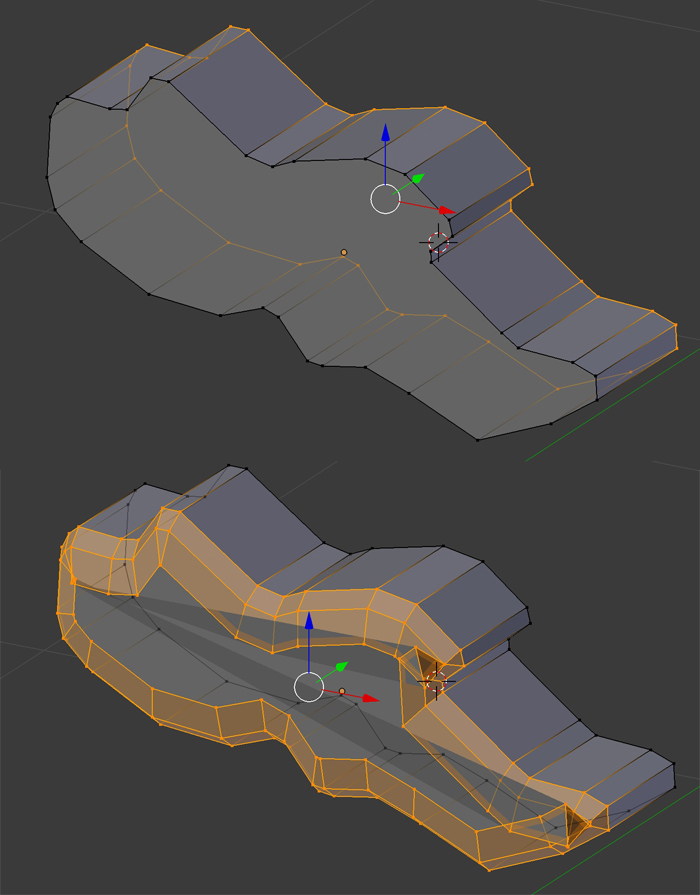 Now you need to bring some manual corrections where the edges are overlapping.

If you need to fatten the bottom, select it and use altS. 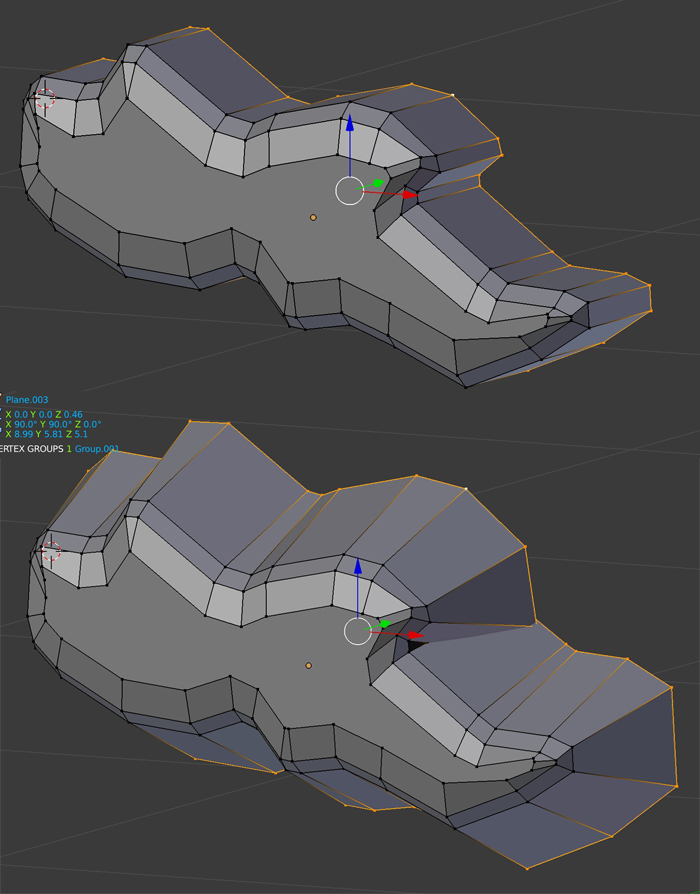 As I suppose your mesh is supposed to bend at the end, add some additional edge loops on the surface. 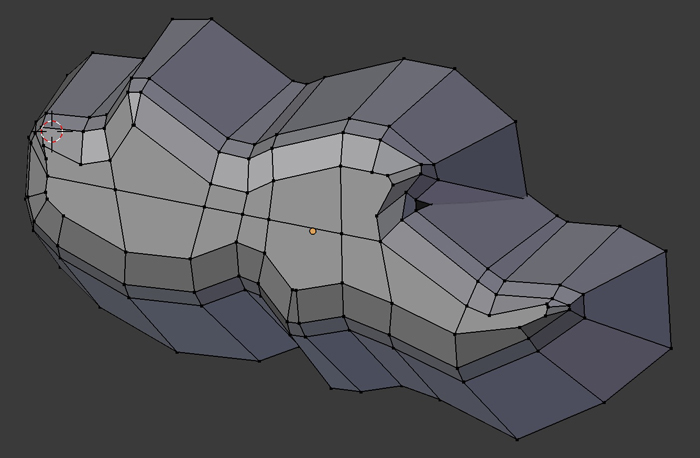 7
How to model a wireframe globe?

0
Bevel doesn't work on all edges
2
Can I make tubular hole at the edge of the face without bool operations?
0
UV Map Distorts when I add bevel to model's edges
3
Combining Edge & Vertex Bevel
1
How to bevel a flat surface?
0
Boolean difference operation and bevel problems in blender 2.9
0
How to remove bevel artifacts on an unusual edge?
3
Bevel mirrored bezier curve