Modify shader via Angle of Shadow

Simply put, I'm using two color ramps to add a texture X distance from the cartoon shadow and trying to subtract from the more horizontal parts of the shadow using True Normals as FAC, the result is fairly messy and I figure compositing might be a bit more controlled. This is in an attempt to mirror an art style, I need to be able to not use this noise texture at specific angles of the shadow and I really don't know how I'd be able to obtain this factor outside of normals, which have not worked particularly great so far. 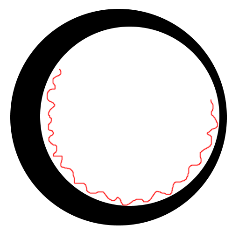 New Example: Trying to get sharper, more accurate results, rather than a blurry mess at some angles. 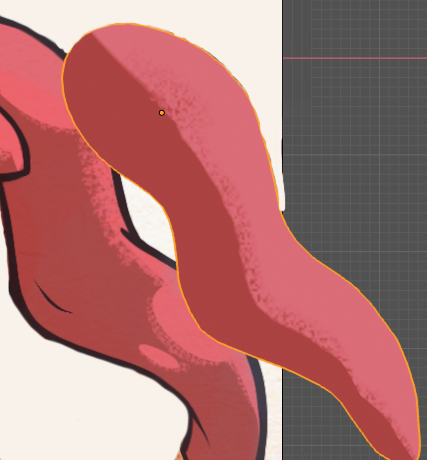 If you use the Shader to RGB node combined with Greater Than node. You can differentiate between light and shadow to create a cell-shading effect.

Simply add a texture to the original Diffuse BSDF, to texture the transition between light and shadow.

This is how the effect looks in motion.

You can sharpen or smoothen the shadows edge by decreasing the lamps energy, increasing its radius and lowering the threshold of the greather than node. 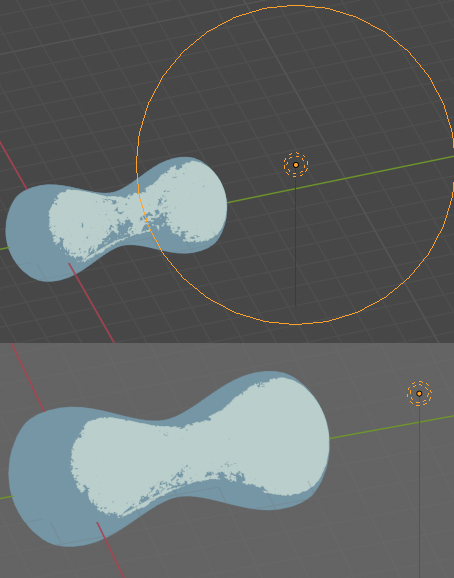 Not the answer you're looking for? Browse other questions tagged nodes compositor eevee-render-engine or ask your own question.