I'm trying to render a smoke to composite a filmed character in the middle of it, as in the example.

I was wondering if there's a easy way to render the back of the smoke in one layer and the front of the smoke in another layer without creating two different domains as the smoke turns around the character.

For the moment the only idea I had is using two cameras with complementary clipping, but it means to calculate two times. 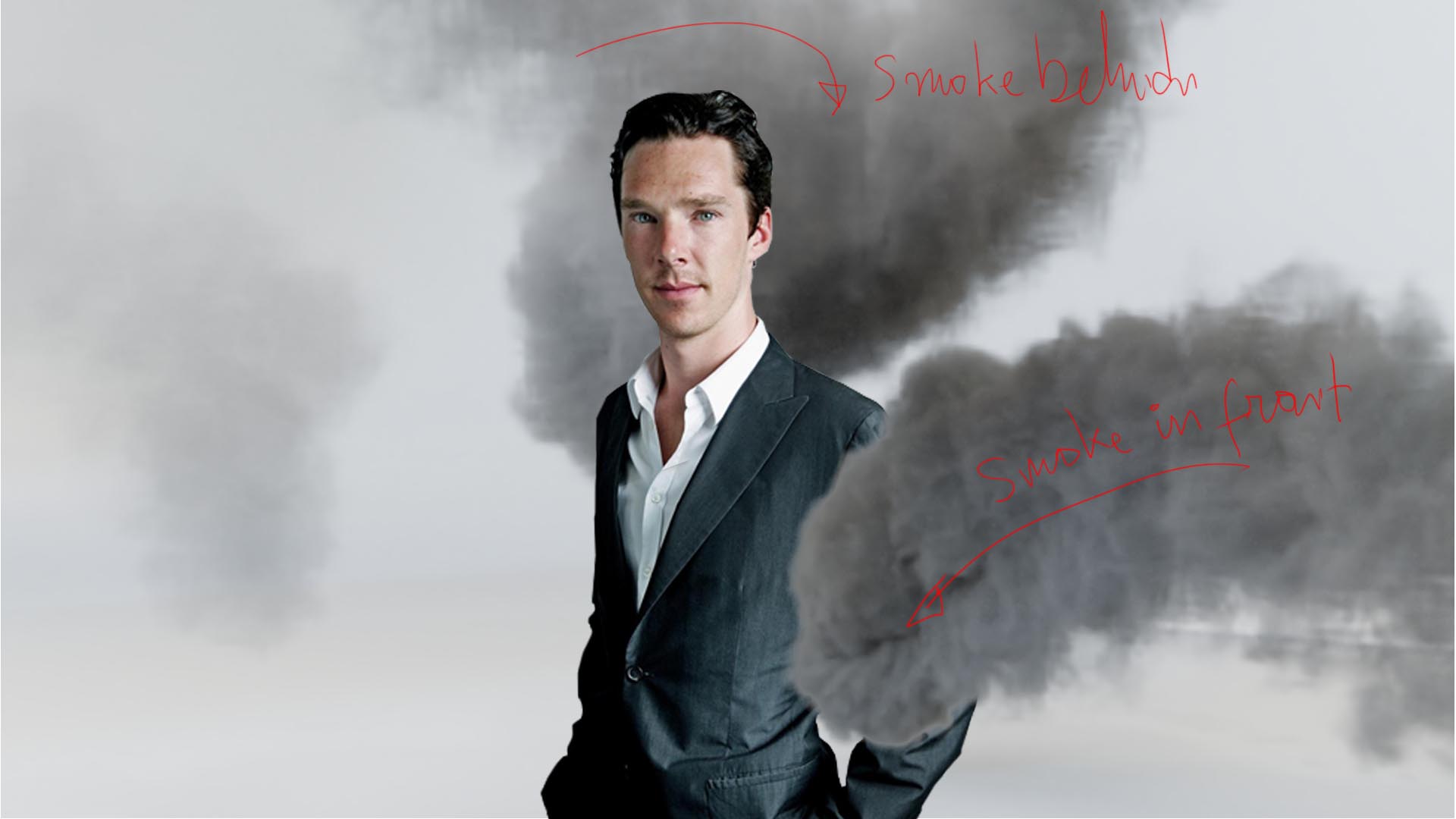 is the character moving or is it only a still ? Maybe you can create something like a card as a holdout for smoke in the back ?

Not the answer you're looking for? Browse other questions tagged rendering workflow or ask your own question.