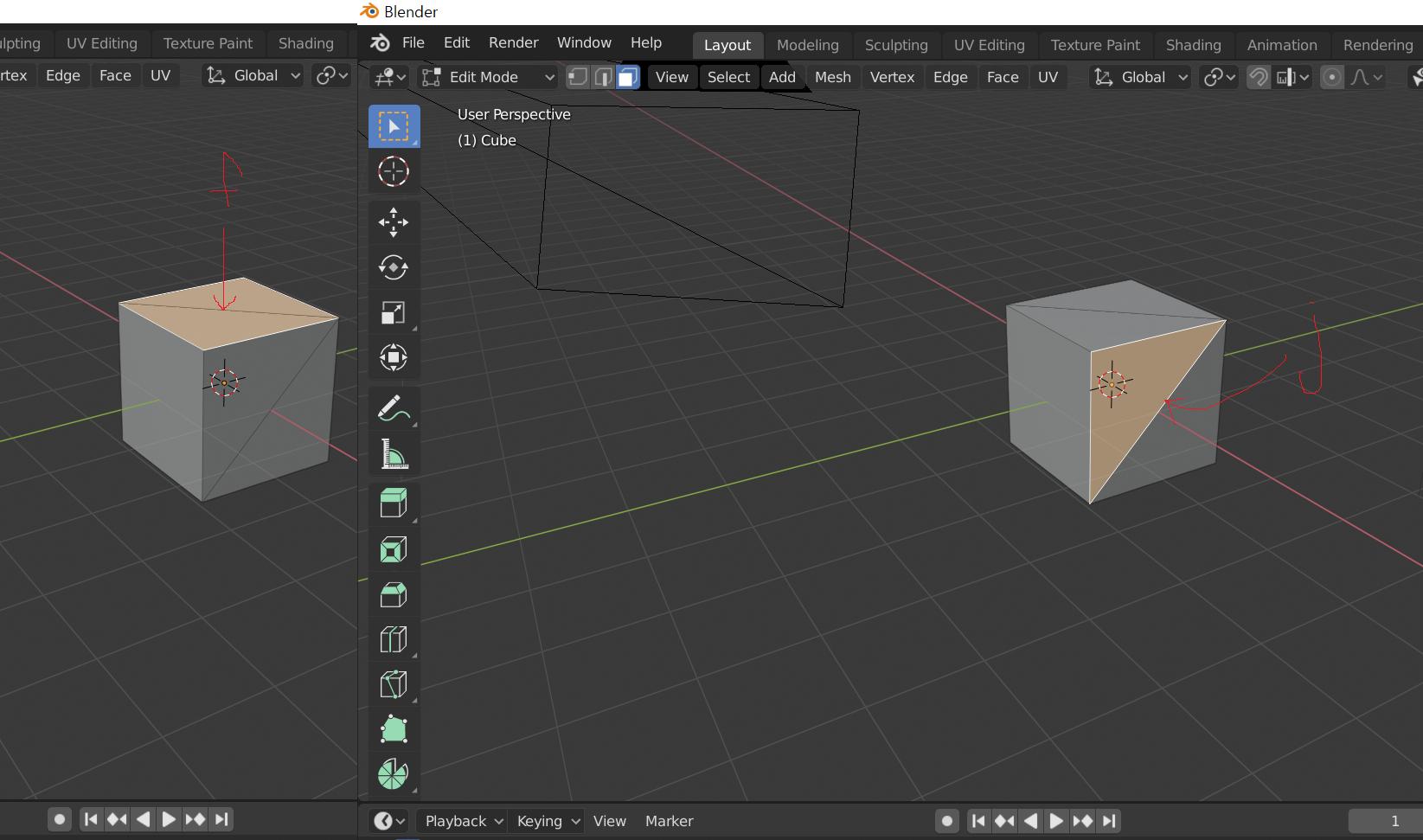 As you know, edge made by 'f' shortcut across a face do not divide the face.

I don't know why this type of edge is necessary in Blender.

Is it not sufficient only one type of edges(dividing face) exist?

Please tell me the case in which 'f' type edge should be used.

One case where I've used F on a face is when I want to create a new object starting from some of my pre-existing geometry. By using F then P, you get an edge that won't affect original mesh when you separate it out. In the case that you just added a new object, you would've had to snap the vertices onto the old object to line things up. While it doesn't save a lot of time, the little things do add up.

Also, trying to create a check for "don't fill in the edge if the two vertices are part of the same face" can become problematic very quickly. 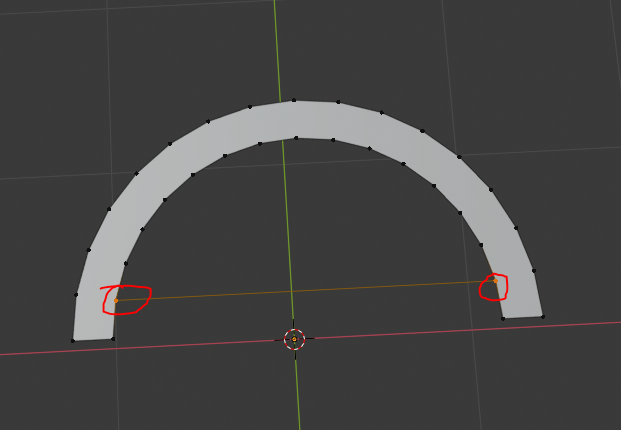 There are many cases where it's better for the devs to design Blender in a way that helps prevent users from making mistakes. However, in cases like this one, it's probably better for the user to avoid making mistakes rather than having the devs try to do the thinking for you. It's more likely that the devs will introduce bugs, and it isn't worth the time to implement when there are many other bugs and features that they could/are working on (in my opinion).

If you select a face and hit f, nothing should happen. If you select 2 vets and hit f, an edge is created between them, if you select 2 edges and hit f, a face is made. Blender does not care in what scenarios you use these functions so you can make all kinds of useless geometry with them, or you could make geometry that is useful to you - that is up to you as you are the creator and Blender is a tool.

This is useful if you want to connect two vertices not connected by an edge already.

If you would like to cut the face into two triangles, select the two opposite verts and press J to join them.