I seem to be having problems with my dae objects. I have some space farms and the transparency on the glass is just made using a texture. It looks fine when rendered in blender: 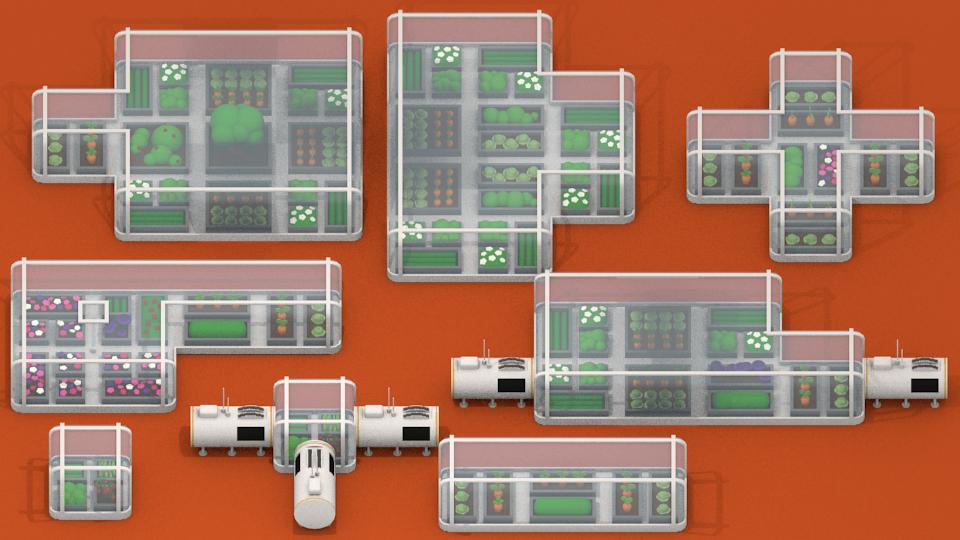 But it's for an iOS game and when the developer puts a piece in, the glass does a strange flickering thing and doesn't show the transparency at some angles. I thought it might be something to do with Xcode but when I move around the dae object in my finder it does a similar thing. 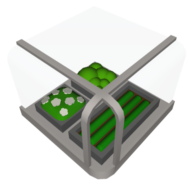 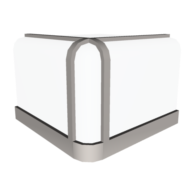 I'm wondering if anyone has an idea what the problem could be? Alternatively, a better way to make and export something like this? It doesn't need to look like actual glass (although I guess that would be nice!) but we want it so we can see the plants. I'm terrible at explaining things so I hope that makes sense. Thank you for any help!

Edit: Updated to Blender 2.8 (wow what a change!) and recreated what I was trying to do. It solves the flickering problem but now the glass only shows through on one side where previously you could see all the way round. Here's how it looks now: 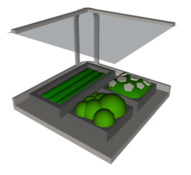 I've read that planes are double sided as standard now and I haven't set backward culling. I'm very new to using nodes to texture my objects and this is what I've done to create the transparency: 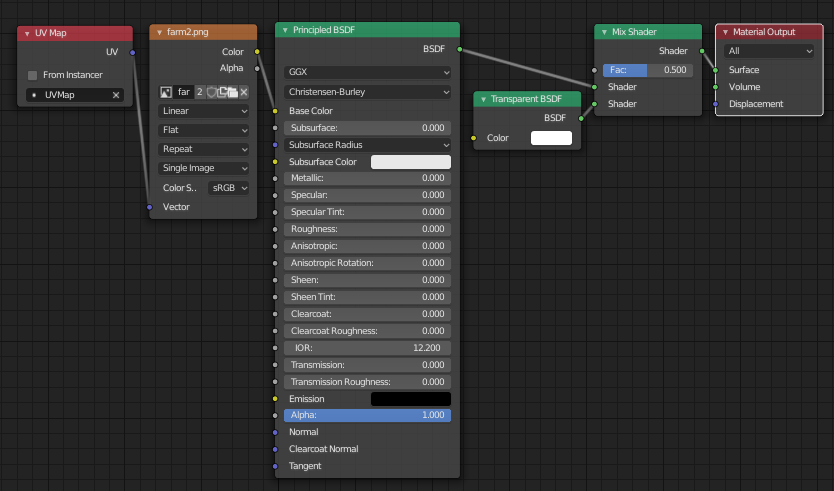 I have no idea if that's the right or wrong way to set up these things. As with before, it looks fine when rendered but not what I need it to be when exported. If anyone could help me that would be fantastic. It seems like something that should be an easy fix but I've struggling with it for days.

Edit 2: Still desperately looking for help! I cheated a little bit and added an extra plane which solved the problem I was having before. It basically means as one bit disappears the other shows through. Not an ideal situation but it's not obvious in the game. 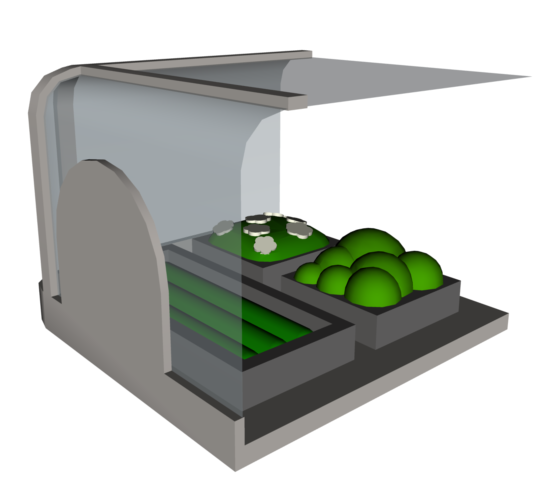 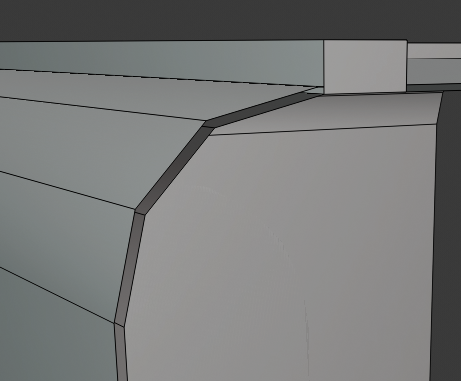 I forgot that some of them will have door like features when attached to different objects and that basically brings up a problem of it not being visible at certain angles again and I'm basically back to square one, it's looking like I'm going to have to leave them out of the game :( 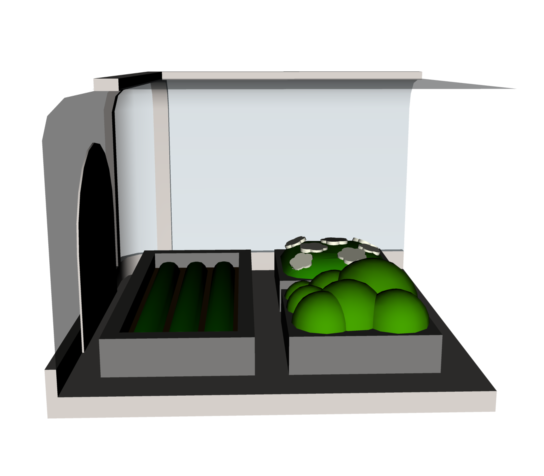 Browse other questions tagged texturing export transparency collada or ask your own question.

10
Why does the collada exporter not export texture references?
3
Exported .dae models have a cube embedded in them
3
Collada export breaks bones
0
problem with the transparency
0
Blender cycles texture flickering issue when rendering unique simple solid