Eevee to Cycles Render Issue: Some meshes render in a different location

Does anyone know why some meshes would render in a different location than it should when switching between render engines? (Specifically: Eevee to Cycles) When the overlays are toggled on, you can see that the mesh is still where it should be, and hasn't physically moved. Only where the mesh is rendered. (See pic.)

I've tried copying the model and placing it into a different file. It still does the same thing. 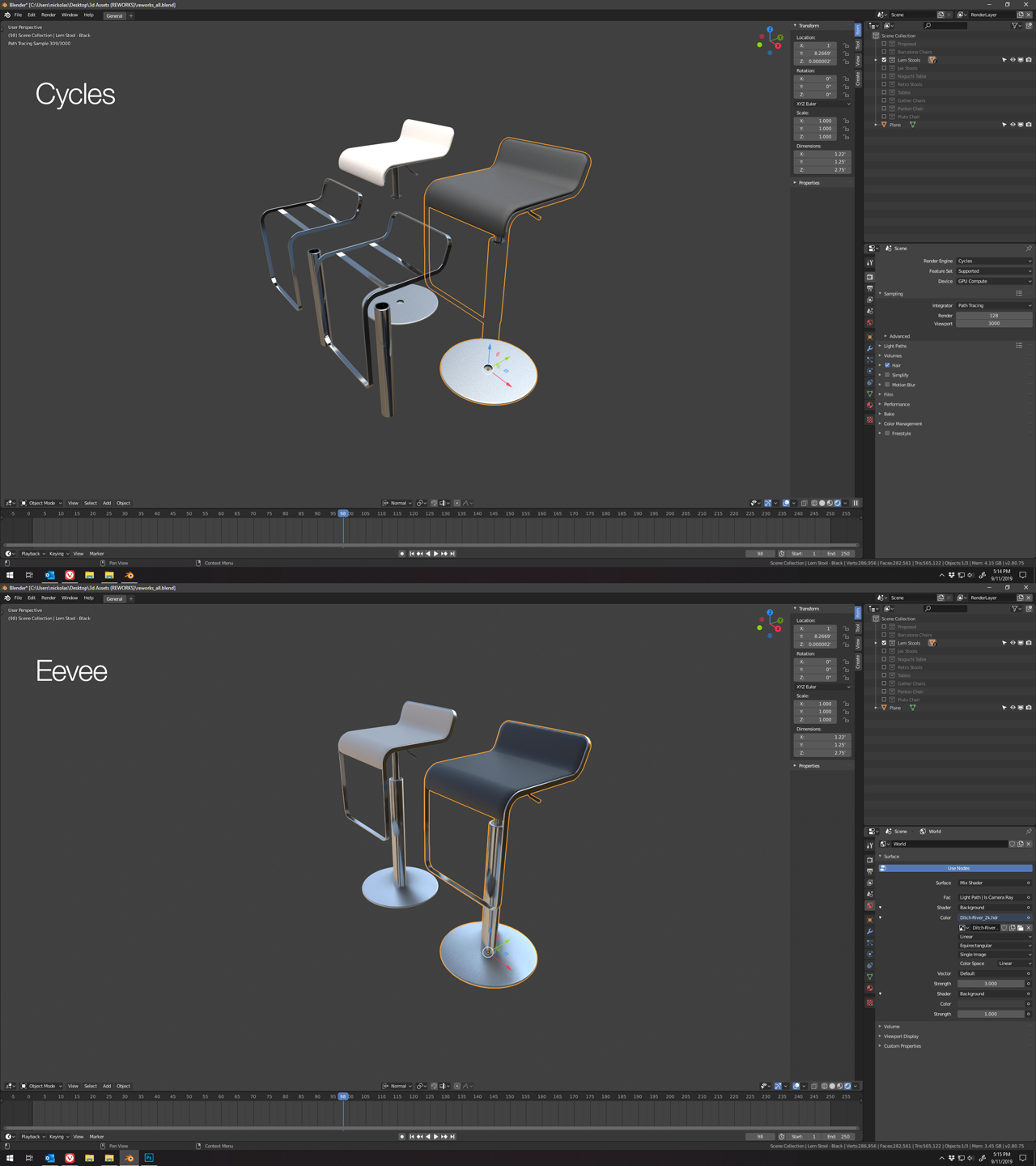 Using model from my lib all work fine. 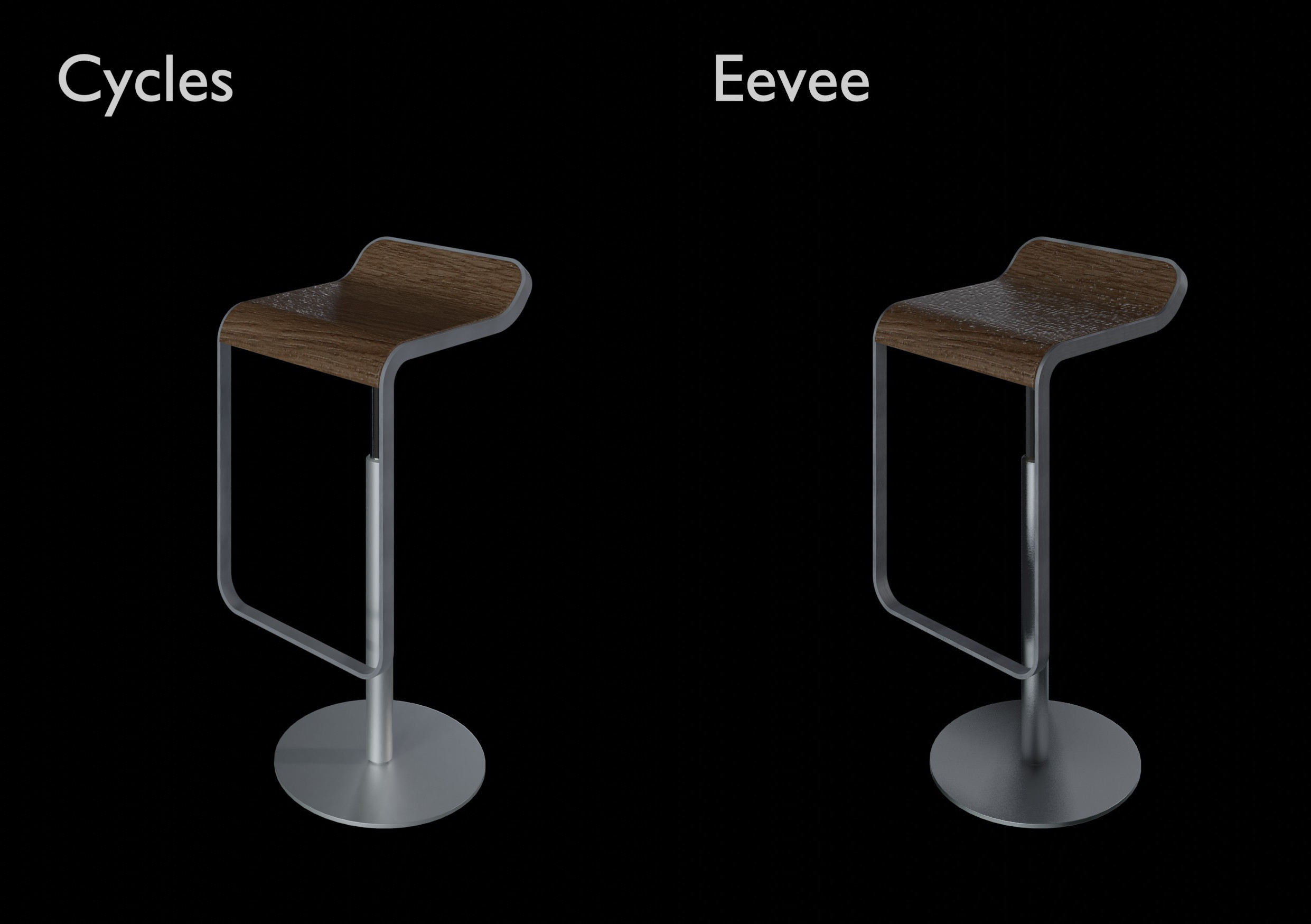 Nathan, thank you! It was the displacement node in the material. It's strange though... This seems to happen randomly. Every other asset that I am rebuilding has a full texture set, complete with displacement and this isn't happening. If anyone has any reason as to why this would only happen on occasion (and could be avoided), I would appreciate it. Thanks!

Not the answer you're looking for? Browse other questions tagged cycles-render-engine rendering mesh eevee-render-engine or ask your own question.

16
Cycles Render not utilizing the GPU as it should
1
How to make different layers of mesh in circle z-axis by grouping different meshes?
0
Weird faces on retopologized mesh
1
Glass refractions in Eevee vs Cycles
0
Water Material Not Working the Same in Eevee as it Does in Cycles
1
How to render smooth cuts at different depths