Why do my renders look Flat?

I am unfamiliar with this version so it might be a setting error but when I try to render my test model it goes from 3D to flat. Is there something wrong with my shading? 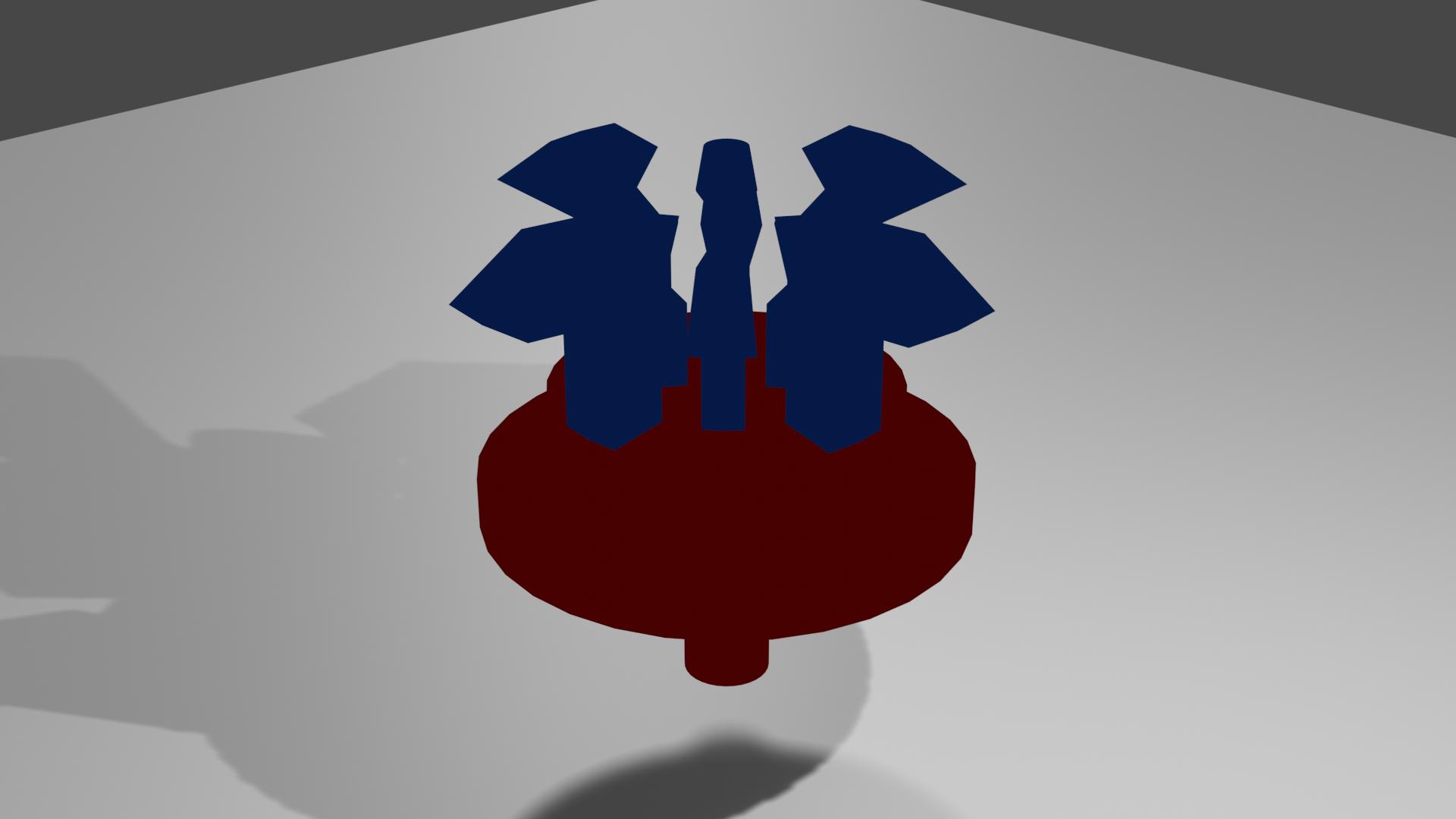 It would be helpful to see your node setup, to know which rendering engine you're using (Eevee, Cycles, or Blender Render if you're using 2.79 or earlier) and which version of Blender you are using.

However, I attempted to reproduce your issue using an approximately similar shape and this is what I found:

A rough approximation of your flat rendered shape. 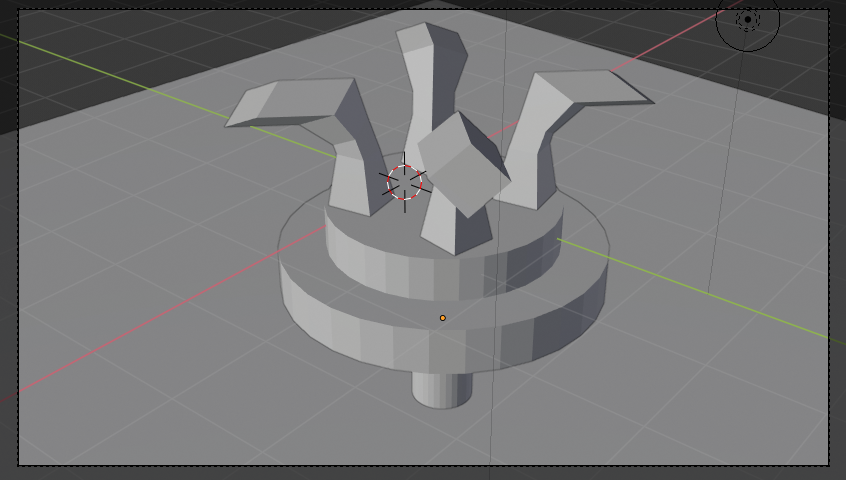 A jury-rigged version of your shading here. 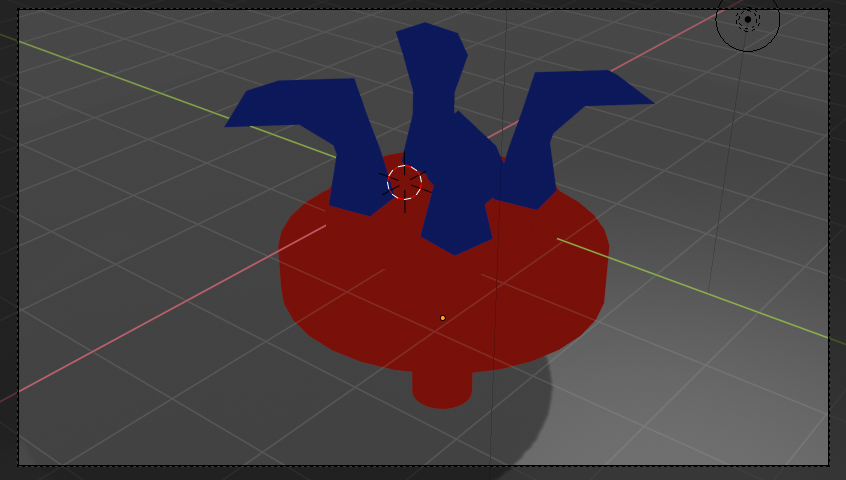 Node setup for this shading. 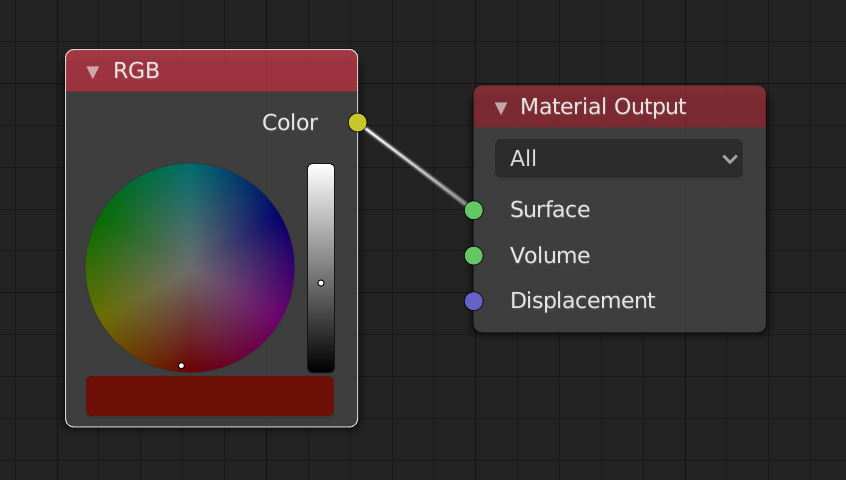 If this is what your node setup looks like, this is incorrect. You should add a Shader node first, connect it to the Surface input of the Material Output node, and add your to that Shader node, as shown below.

Result of above node setup. 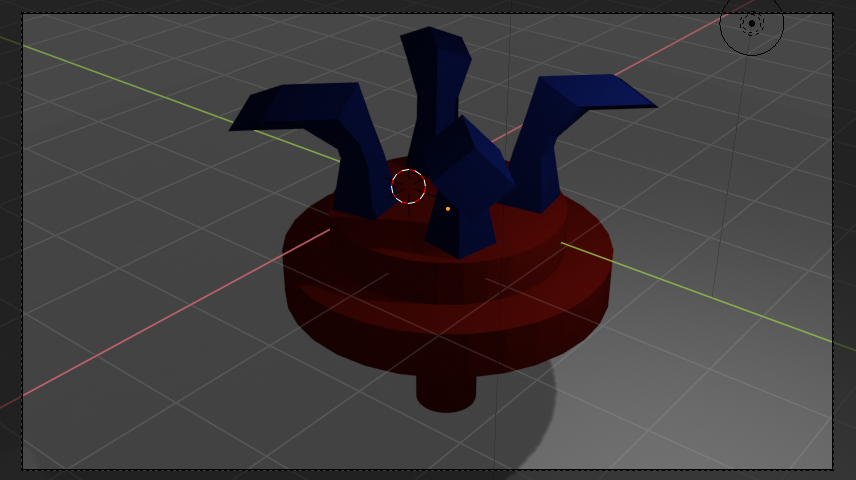 I hope that this helps, but more details will help illuminate the problem!

4
Removing specular intensity from all materials with internal
1
Trying to render with GPU but it is not working
1
Why light distribution for smooth and flat shading is so different in Blender Render?
0
Internal rendering engine makes all textures red, cycles renders have a pink tint
0
Blender renders blank image
0
Can't apply Material to Part of Model