How to properly set domain for fluid simulation?

I am trying to create a domain for fluid simulation in blender. But as soon as I apply the domain physics on the (cube) object, it transforms into some fluid like mesh. If I press play, it seems as if the fluid simulation was applied onto the domain cube instead of the circle on which I applied inflow. The shell obstacle works correctly. 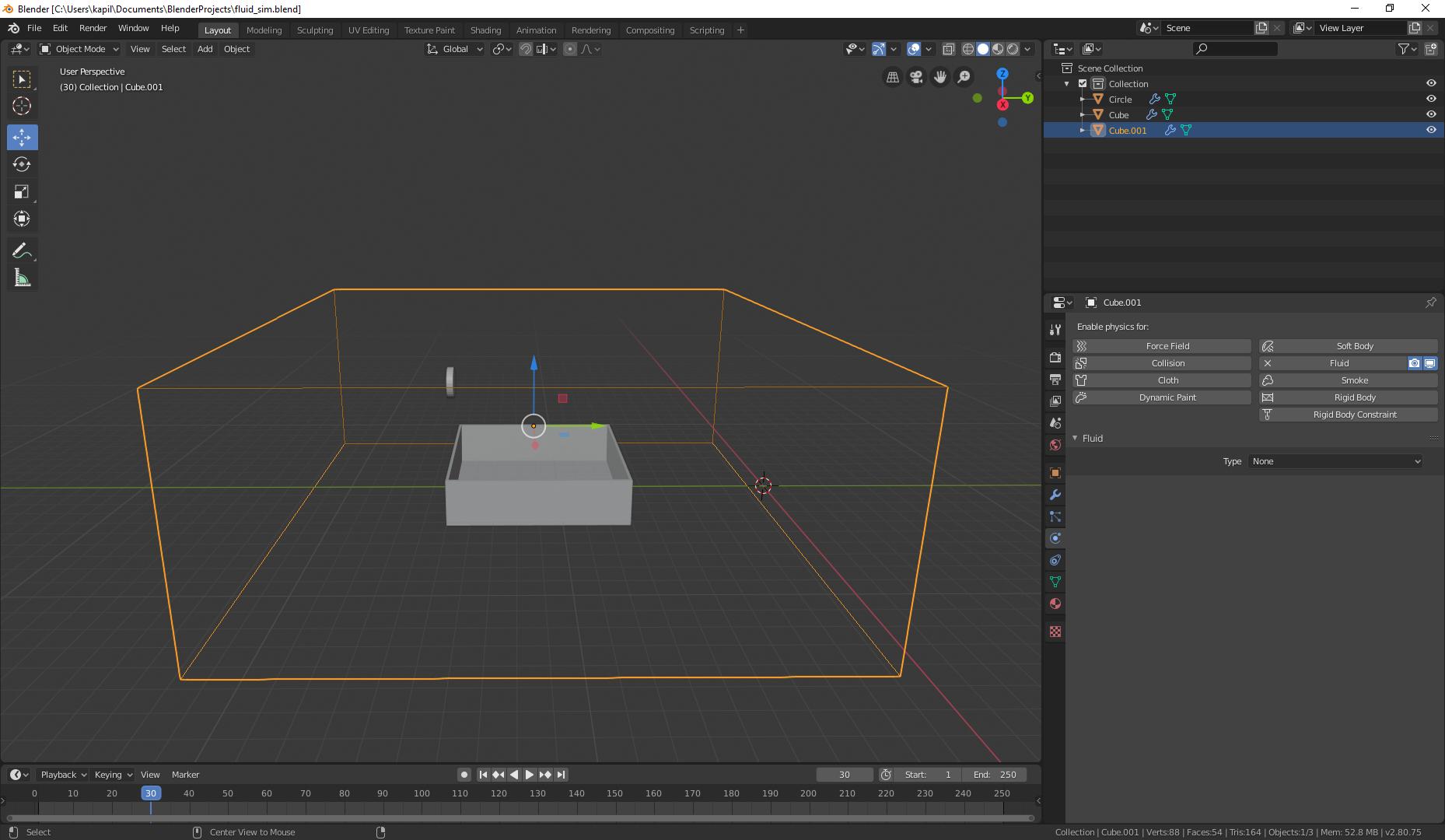 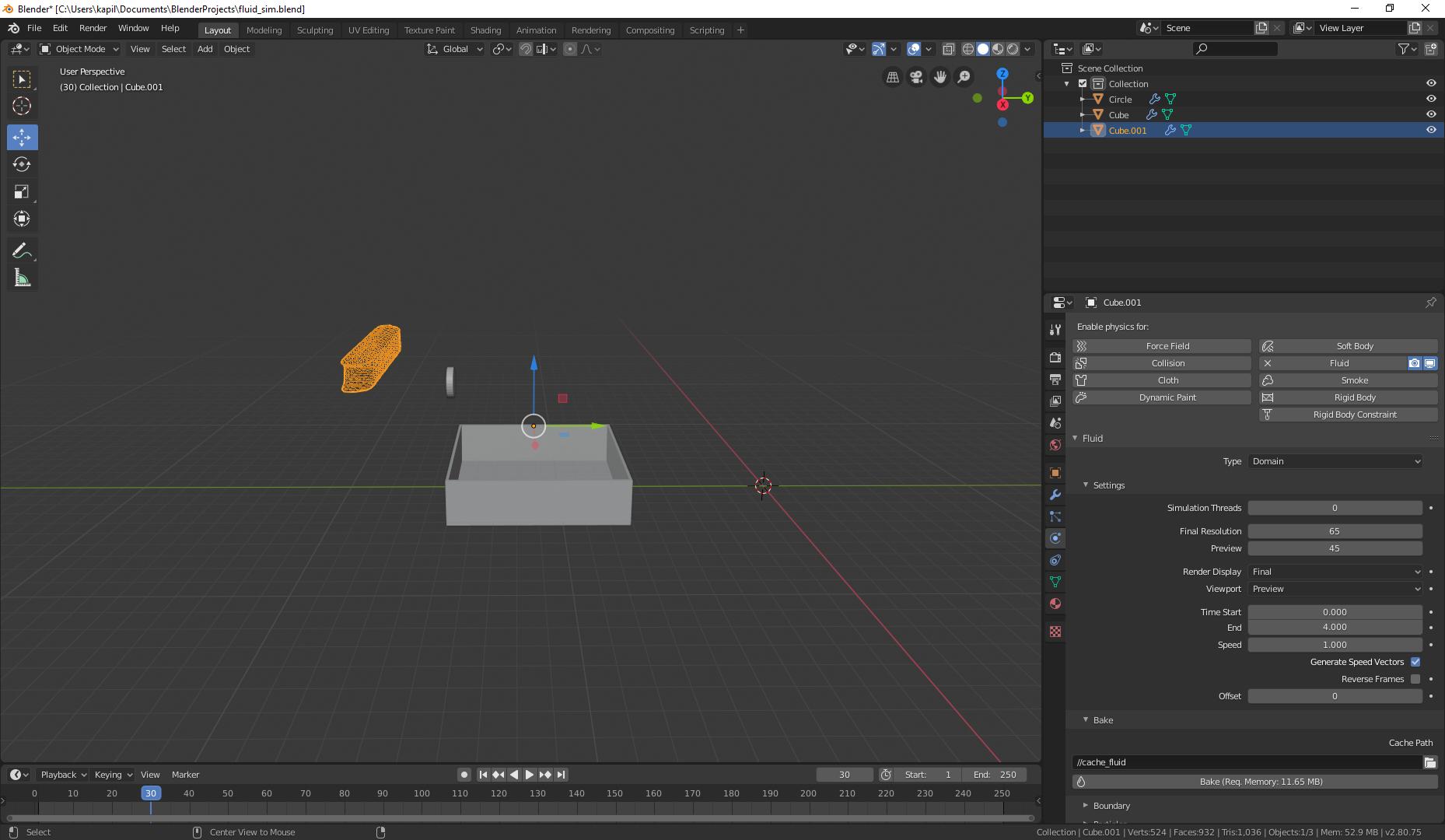 This is the blend file.

I am not sure I understand your exact question, so let me rephrase it in my answer to be sure we are talking about the same thing.

A similar caveat I found years ago (but might not exist anymore) is that an inflow object half-inside half-outside the domain might cause the simulation to ask for an unreasonable amount of ram (untill the PC I used was unusable, in my case)