Why does rendered fire on transparent background look different than on preview? [duplicate]

Why does rendered fire on transparent background look different than on preview? 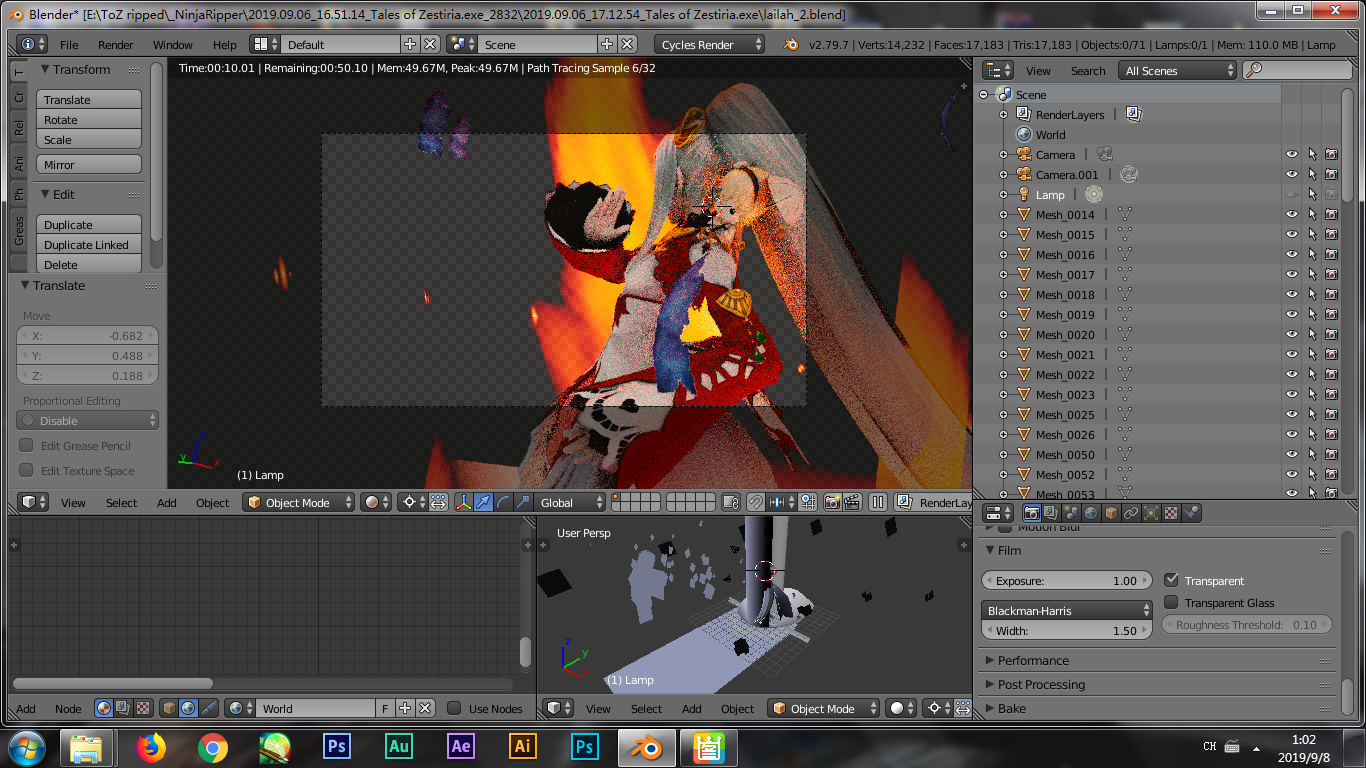 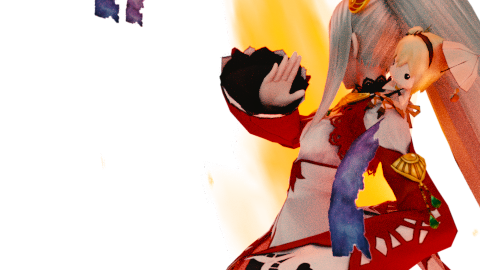 It seems that the flame loses its red color in my final render,

But it's weird that it appeared normal when I use a non-transparent background. 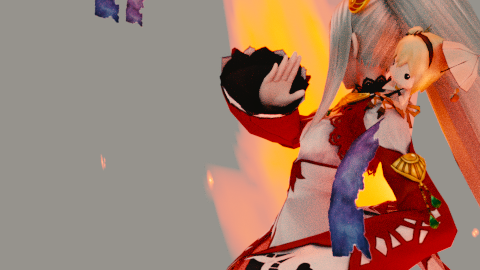 This are my nodes settings: 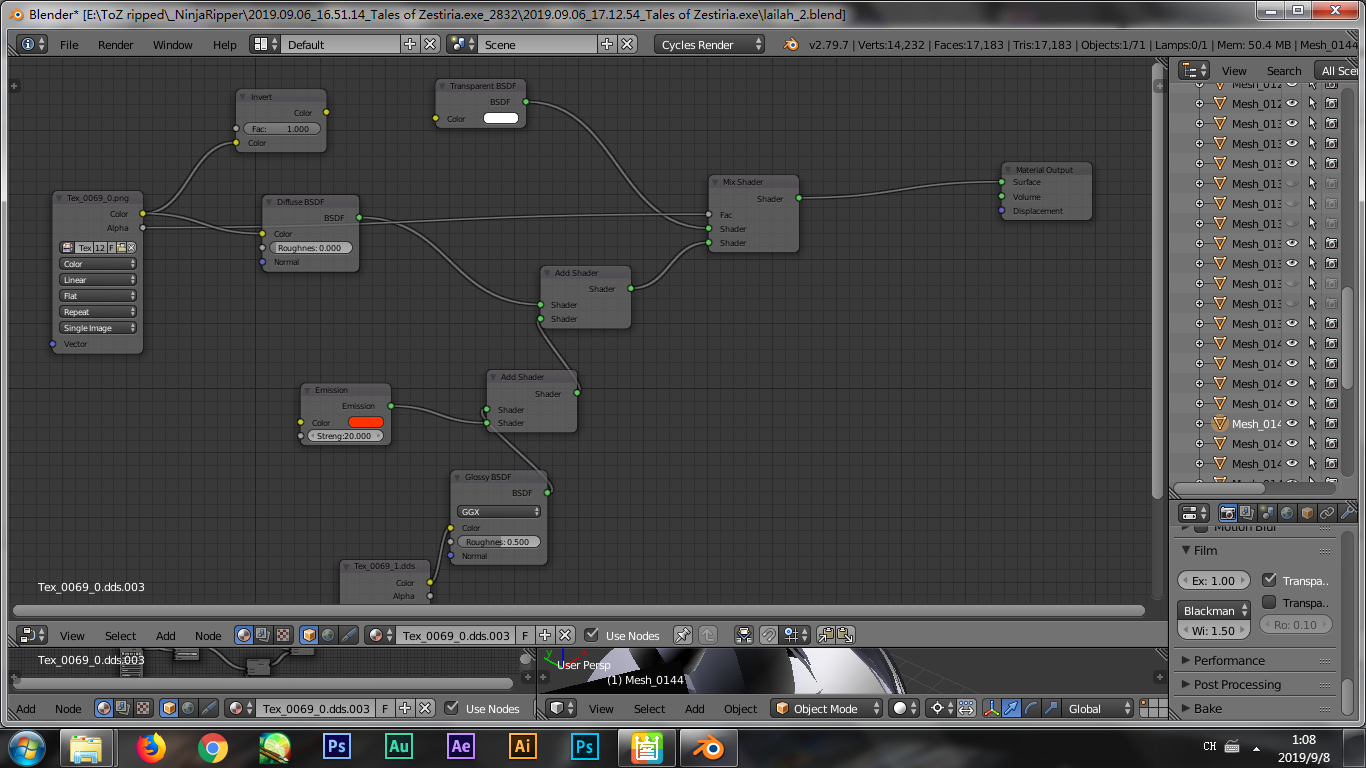 To closely match viewport and final render you have to give both the same render settings...which ends up for you waiting for the viewport rendering the same time as for the final render. Second thing: The human optical perception can easily be tricked into "seeing" something, which isn't there or looks different, which is identical. Example: Totally different greys are identical If it doesn't came out totally different (for example a red rose turns blue) it is the result of subtle differences in the render settings playing games with your optical persception. So far the theoretical part of it. :)