What is the config to attach transparent face to object

In the bottom picture, that selected face detached to the mesh.

Let me know the config to attach that transparent face to the mesh like the upper picture. Thanks for helping me. 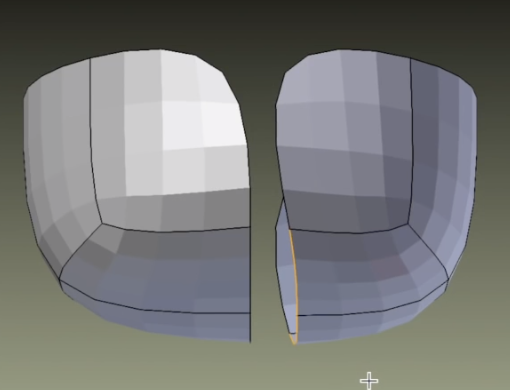 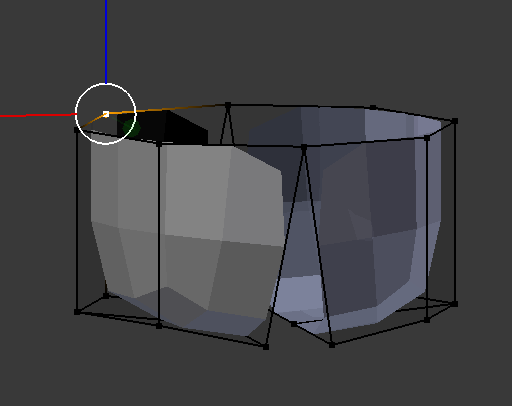 The little black square is always at the center of verts which creates the face. So if you have concave or non-flat ngons then the square won't be located on the surface, but this isn't a useful thing. 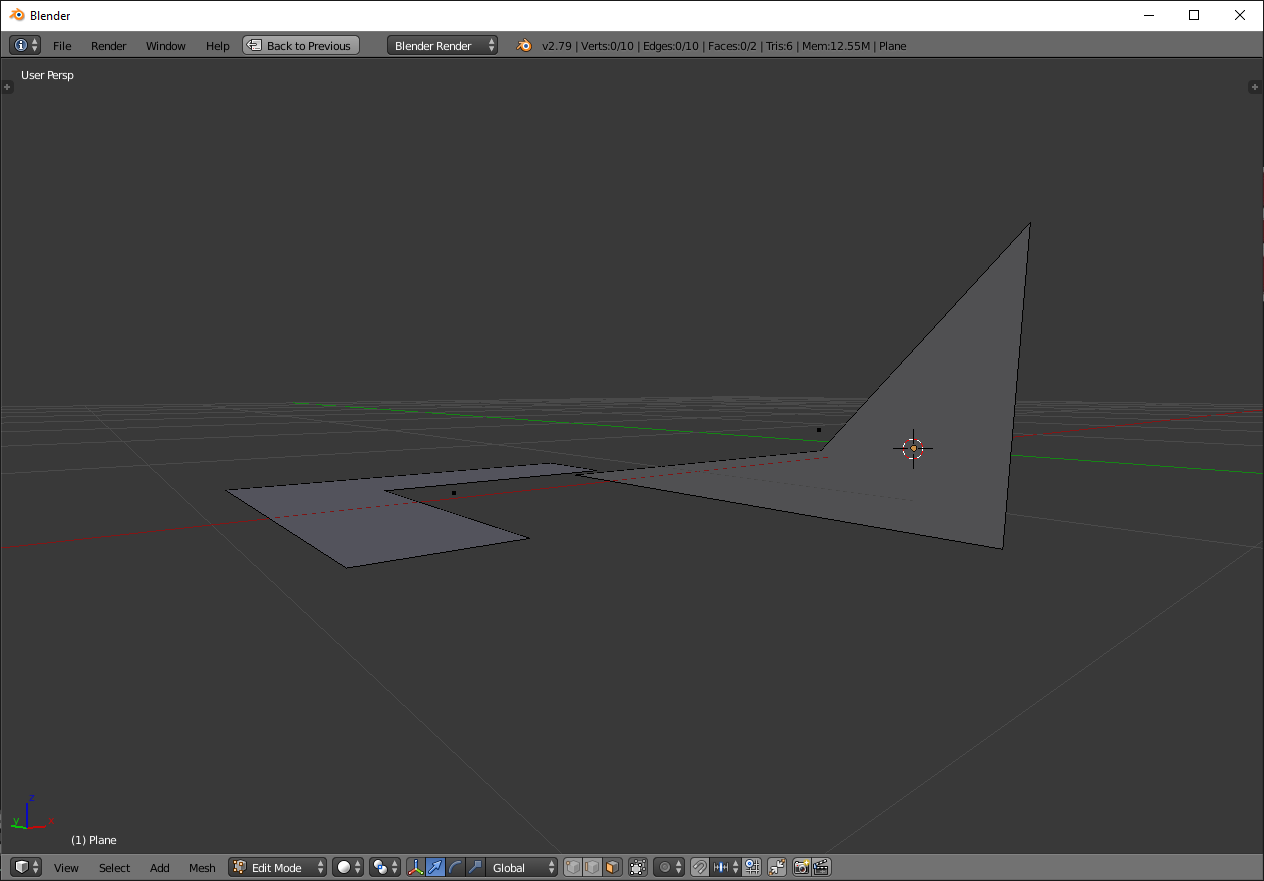 I think you are asking about the edges that seemingly are not connected to your faces. See the selected edge in the images below.

This "floating clear face" problem will only show up in edit mode from objects with a Subdivision Surface Modifier. Reason being by default in edit mode you see the "cage mesh" (the vertices, edges, and faces without the modifier.) Blender also displays the modified mesh in edit mode. So in my top image you end up with the default cube (still visible as the cage) and a subdivided round ball in the center (the modified mesh.)

There is no problem with your mesh, no invisible faces, or unconnected parts, just a Subdivision Surface Modifier.

Not the answer you're looking for?Browse other questions tagged faces or ask your own question.

3
Divide a face following an existing edge (not part of the face)
1
Face Appearing that can't be selected
0
Making sure that faces have the same dimensions
0
Mesh Face Count Different in Edit and Object Mode
1
How to get the value of face area using python
1
How to merge two faces by creating a third
0
Why isn't the vertex moving the face of the object?