I'm trying to get my hair particles to distribute evenly across a surface of a object.

The problem is that there's only three ways to distribute particles: Verts, Faces, and Volume. My mesh surface is not even in terms of vertices or faces, and volume just makes the objects go inside my mesh.

So first I made a really messy mesh and added a Particle System with settings that shows dots instead of hair because this shows the uneven distribution more clearly. 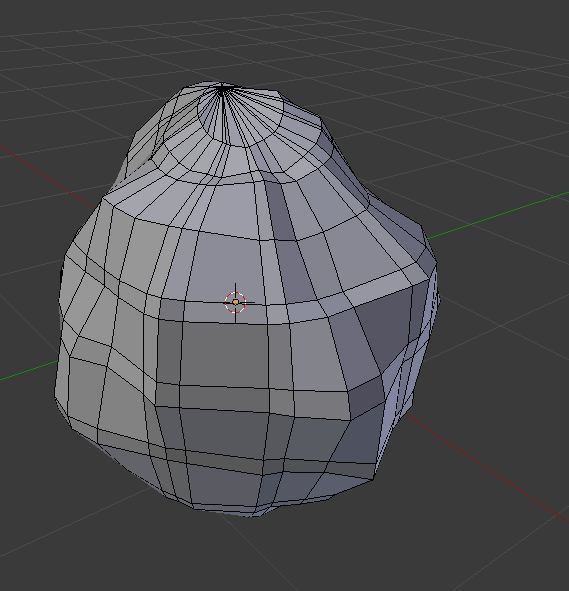 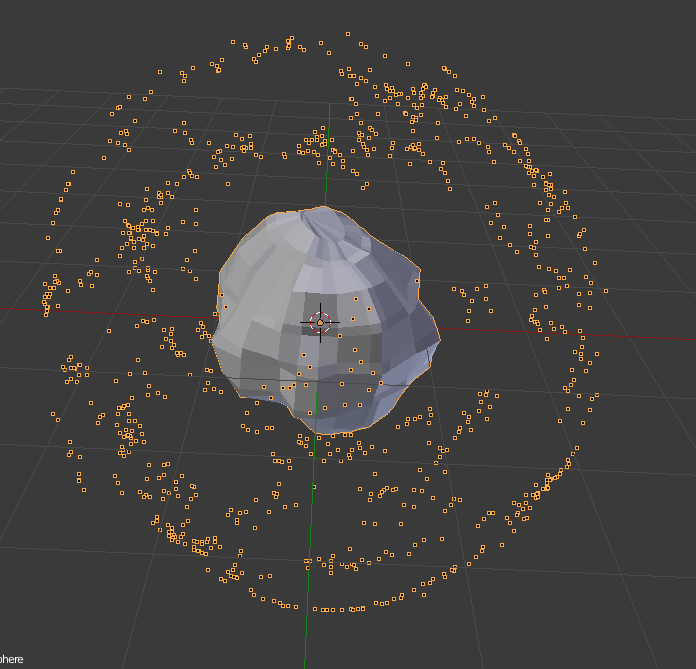 Next I added a cube then applied a Sub-Surface Modifier with 3 iterations. I also scaled it up so that it is completely outside of the mesh that it will be shrunk to. 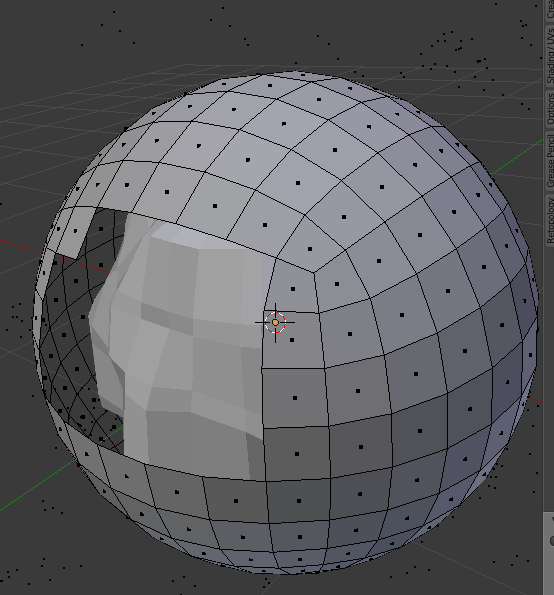 Now I used the Shrinkwrap Modifier to fit the new mesh to the messy one. You can already see that the particle distribution is much more even. I also used the Make Links tool Ctrl+L -> Modifiers to copy the hair particle system over to the new mesh. 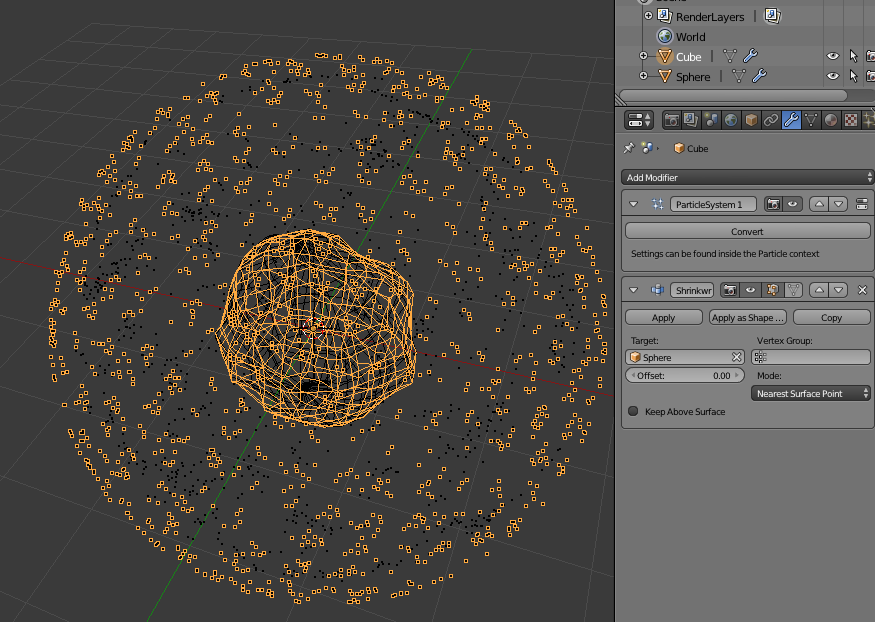 I kept the modifier on and activated it's button for "Show Modifier while in Edit Mode" and also "Apply Modifier To Editing Cage during Edit Mode". They are right next to the Modifiers other visibility buttons. Now I used the Smooth Vertex tool to even them out. You can press F6 to bring up the interactive pop-up window for the Smooth Vertex tool and increase the number of iterations for smoothing until the extra sphere's quads are more even. I also scaled this sphere using the Scale by Normals tool Alt+s so that it would be slightly below the surface of the model the hair is being applied to but if I recall correctly, there is a way to make the hair proxy object invisible while keeping the hair itself visible, I'll look that up when I get back and edit this post if I find how to do that.(Unless someone else posts that first) 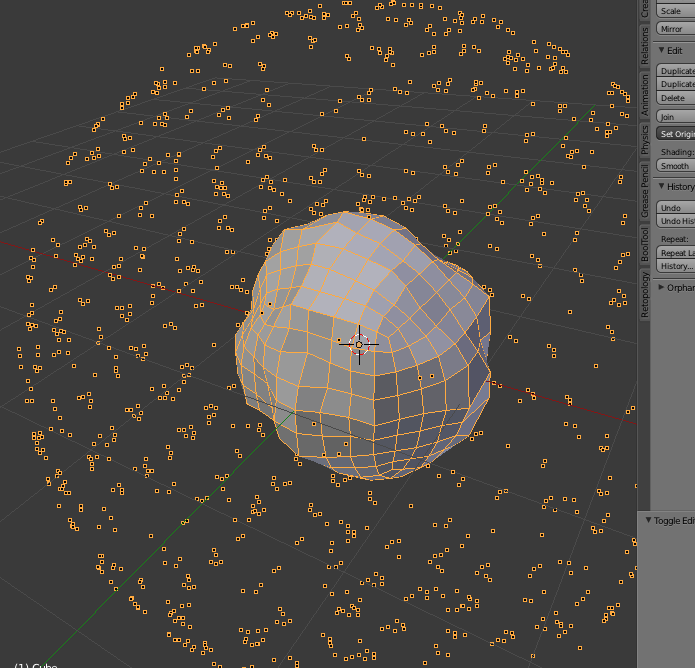 To finish it off, I subdivided the mesh one more time and set the Particle Emitter to Verts because Faces was leaving obvious clumps. 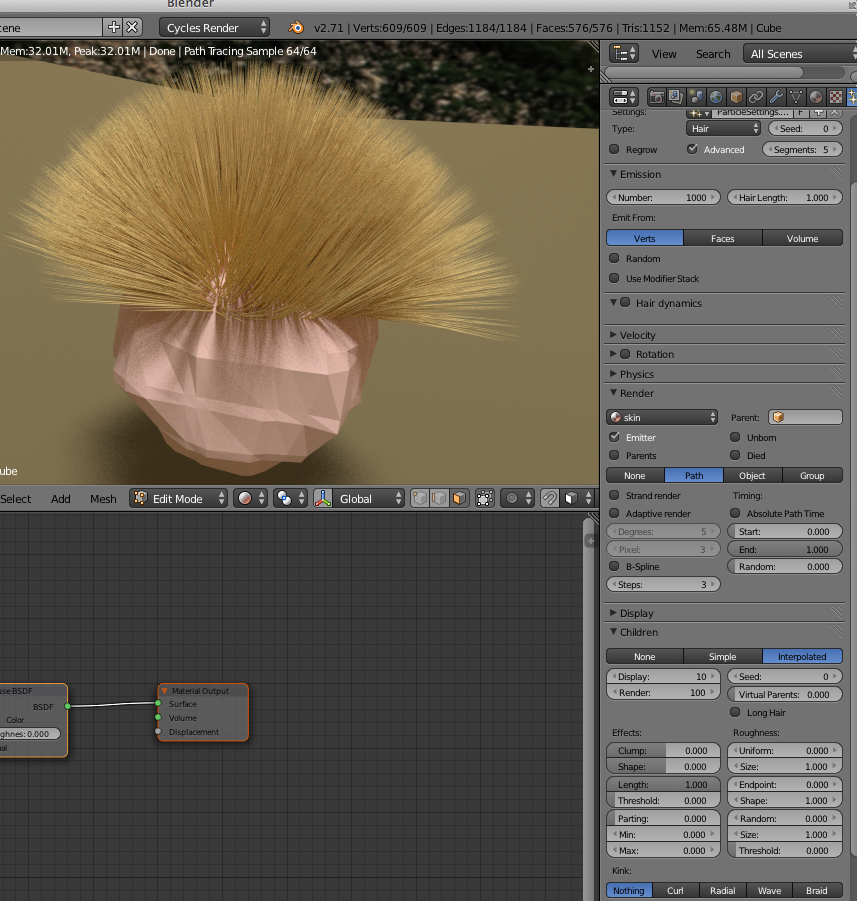 Independently from the shape of your mesh you could achieve a more even distribution of particles by creating multiple particle systems. First you would create multiple Vertex Groups based on the area. 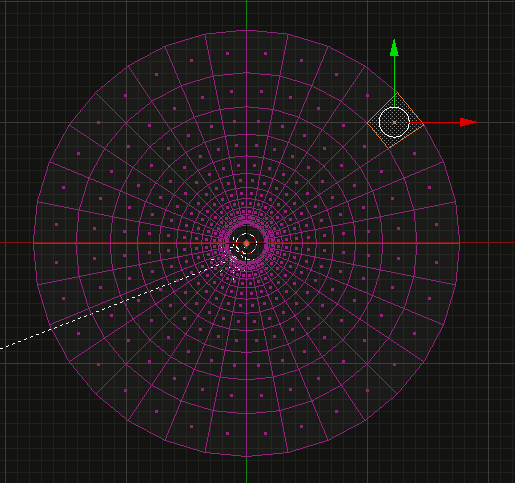 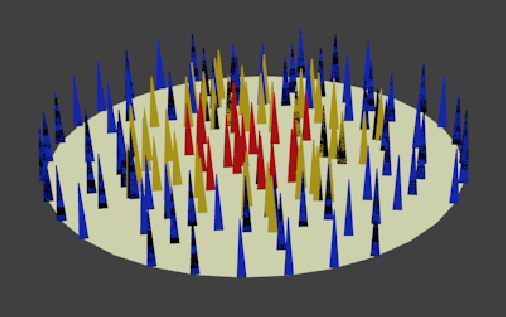 You can also influence the emission by weight painting: 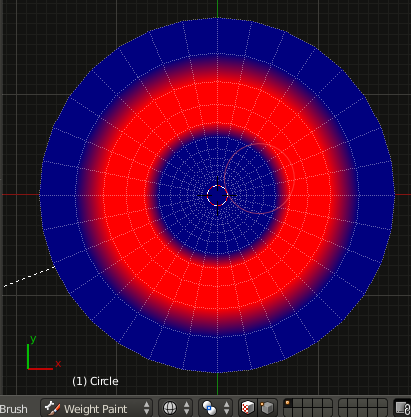 If you set the distribution to random, and check the random check box, they will spread out evenly. When it is set to jittered, each face gets the same number of particles. The only way to spread them out in jittered is to have all your faces be the same size.

You will still need an organized and even mesh but you can get one hair particle per vertex this way.

If you use children it randomizes things again. 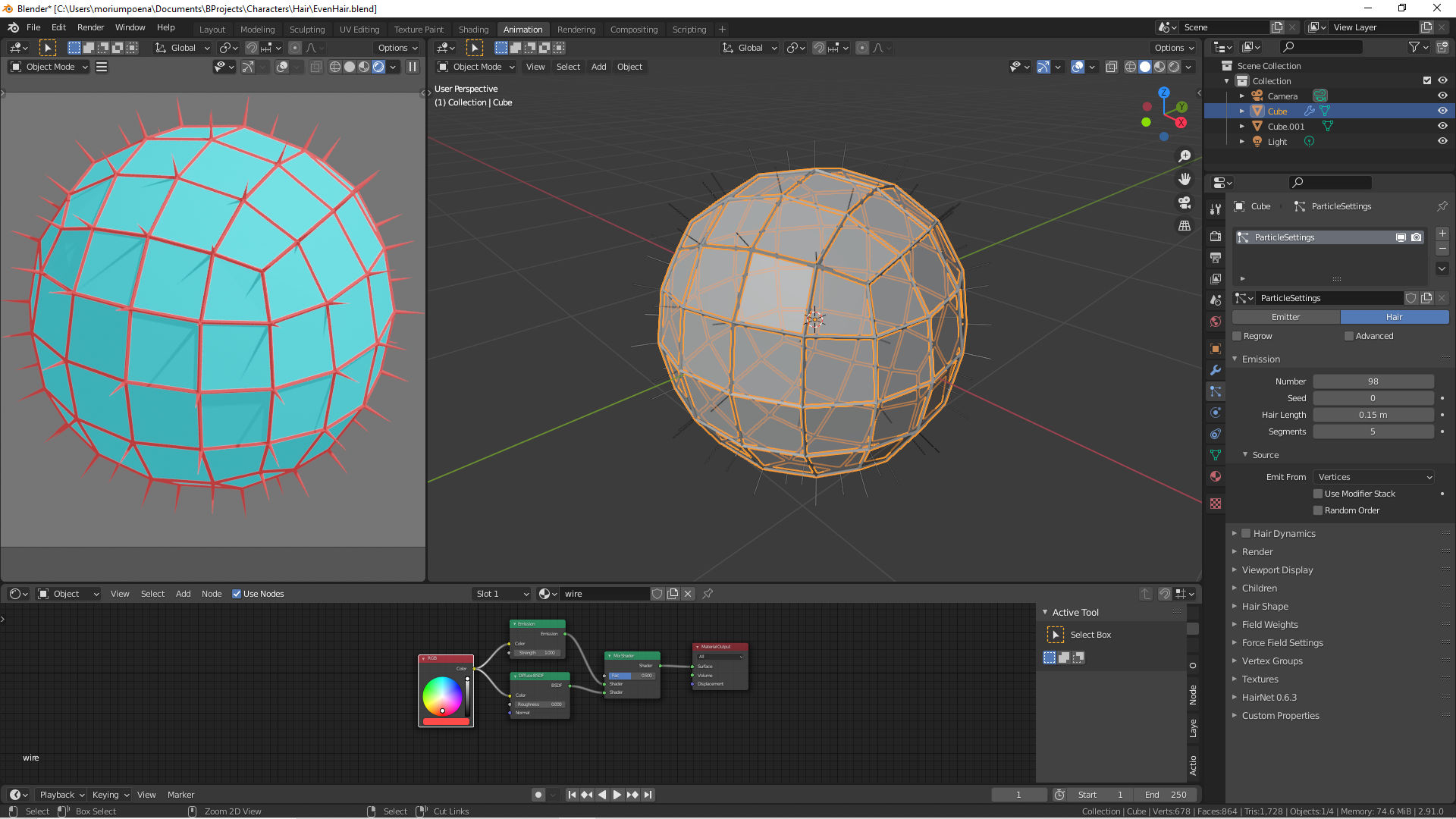 24
Convert Cycles Hair Particle System to Mesh Object
0
How would I make a hair particle travel across a surface?
1
Place emitter type particles on the surface evenly
0
Whenever I use the particle system to emit from volume, it just ends up emitting from the faces. Is this a bug?
2
Particle emmiters not even over mirrored mesh
0
Randomize particle rotation on only one axis
0
Hair particle system rotation is not working