What are the correct texture coordinates for a lamp projecting an image?

I have studied the answers to @Duarte's question here, and can't get any of the driverless answers to work, either in recent 2.79, or 2.8.

This was after trying my own set-up with a 0-sized point/spot lamp, whose local coordinates are shown. 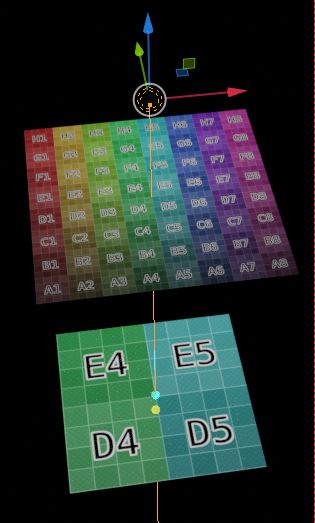 Using these nodes to shade the lamp..

The Incoming vector should be from the lamp to the lit point which fired the ray. Its X and Y should be the projection of the world onto a sphere around the lamp. To correct the spherical distortion,the vector is divided by [its own Z / some K], to find the X and Y of the incoming ray in the plane Z = K in whatever space we've chosen.

This works in World space. I had hoped that by using the Vector Transform node, we would evaluate 'Incoming' in the lamp's space, so when we rotated the lamp, the projected texture would rotate with the lamp around the world.. but it doesn't work: 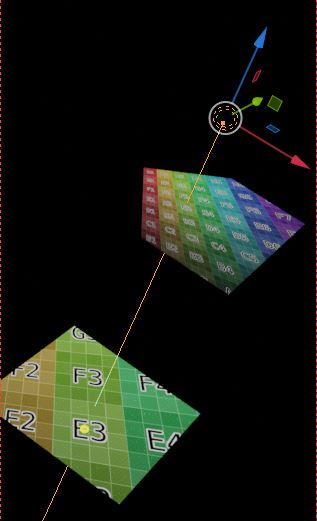 when the lamp is rotated, the projected texture sticks to the world.

Have the fixes mentioned in the previous answers been 'unfixed'.. or am I missing something obvious? Can anyone make those answers work, or come up with another way to make a rotatable projector from a lamp, without using drivers, now?

Browse other questions tagged texturing light or ask your own question.

6
Unstretched Generated texture coordinates for Normal Mapping
1
What is the relationship between UV image and material texture?
12
Correct vector input to map texture light in Cycles
2
What is the correct way to texture a cave for a game engine
9
How does Blender lights work in Cycles regarding intensity?
4
How would I texture this lamp, especially the lamp shade?
1
What is the most physically correct glass shader?
4
What is the process for applying a realistic texture over an emission object (ex a fluorescent lamp cover)?