Why is rendering with both CPU+GPU 50% slower than with either CPU or GPU?

However, when checking both the CPU and the GPU, the rendering time increased to more than 6 minutes.

According to the information gathered online, the "CPU + GPU" configuration should be faster than either CPU or GPU alone, but instead it turns out much slower. Have I done anything wrong and what should I do about it?

P.S. By inspecting the task manager the GPU does not seem to be loaded when rendering, the fan is not roaring either (it does when running games). Have no idea what this means either. Please help. 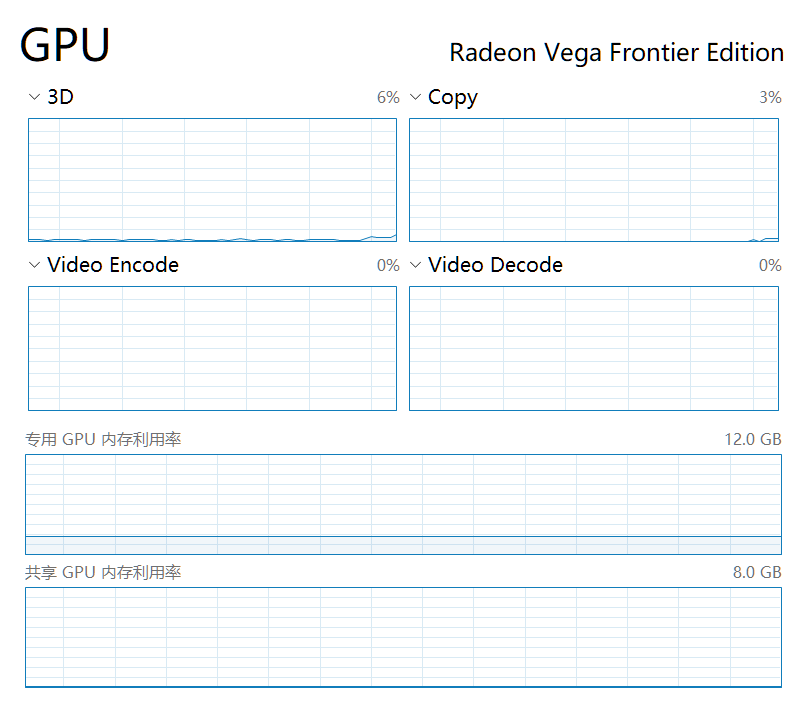 Browse other questions tagged cycles-render-engine rendering gpu or ask your own question.

14
GPU slower than CPU?
2
Extreme CPU usage while GPU rendering?
3
Why is GPU rendering is so slow compared to the CPU?
2
Render is grainy with GPU
2
CPU and GPU - does CPU work with or alongside the GPU?
1
Cycles - CUDA CPU Extremely Slow When Combined With GPU
0
Blender 2.83 GPU render slows compared to CPU