How do I “Make single user” an armature that was duplicated between scenes?

I created a rig for a couple of mechs. Since I wanted to give some mechs a different "leg style," (ex. standard jointed legs vs. 'chicken-style' legs) I decided to edit one of the rigs. I ended up with 2 slightly different rigs in 2 different scenes, one based on a copied version of the other.

This is the first rig I made: (Let's call this RIG A) 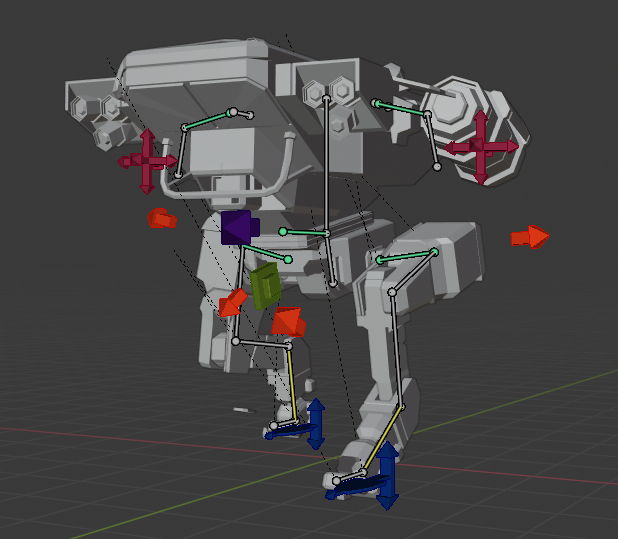 And this is the copy-pasted and modified version: (This one's RIG B) 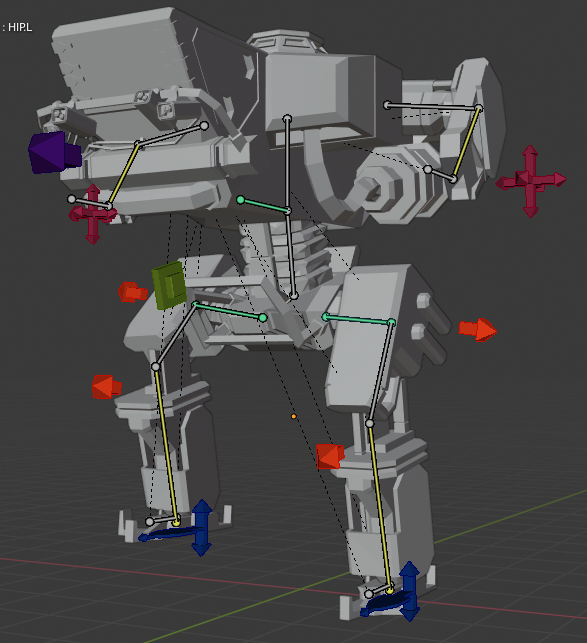 Anytime I create an animation for either rig, it copies over to the other. I know it shouldn't do that, (I think) but there's nothing I can do to make it stop. Before I realized that the two rigs were going to behave like this, I created a bunch of actions for RIG B. I noticed this happening when I moved on to animate RIG A and found out that the animations had carried over.

I've tried to use the "Make Single User" function on both rigs, but it doesn't appear to do anything to help me here. Deleting animations from RIG A and switching the scene over to RIG B will cause RIG B's animations to be unaffected by said deletion until I change any of the actions' keyframes, then the animations simply disappear in the dope sheet.

I can change data like viewport stats, bone groups, and the pose library without it affecting both rigs, it seems that only the animations that carry over.

This seems like either I'm missing something really obvious or that I've found a bug. I already searched blender's bug report page for anything related and nothing useful showed up. Any help would be greatly appreciated.

Browse other questions tagged rigging scene or ask your own question.

21
How move object between scenes
1
how to interact between diferent scenes in BGE
2
Multiple rigs for a single character?
0
Bone transformations of one keyframe of one animation being applied to ALL frames of animations
1
Problems with IK Rigging and Ragdolls
0
How do I make my game music keep playing between scenes?