I'm very new to Blender and have entered into the 3D world to mix it with my photography. I have made the following glowing torus and would like to import it as it looks on Blender into Photoshop.

Any clues on how to do it? Right now, whenever I click on 'New 3D Layer from File' in Photoshop, I'm getting just the Polygons and that is not what I want.

Also, is there a way to make the torus smoother? Zooming in, I can see that the edges look more like tangents rather than a smooth curve and I would like to eliminate that.

This is probably a basic question but since I'm still getting the grips with the fundamentals of 3D, doing an internet search while lacking the technical jargon has been difficult. :( 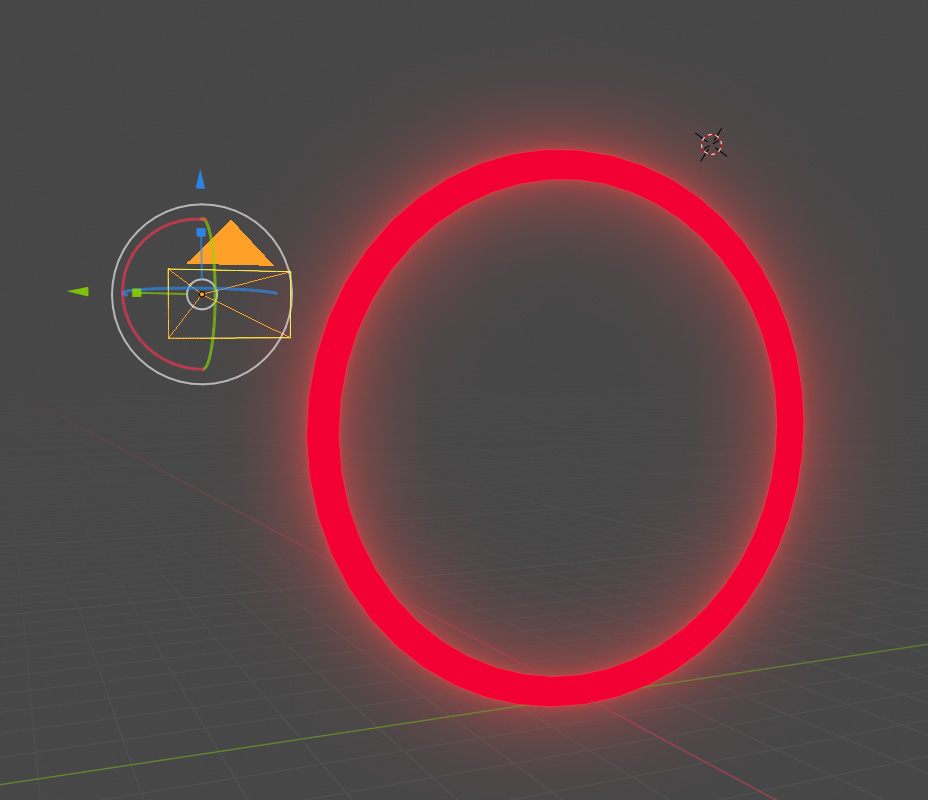 How I'd like my render to be imported in Photoshop (I'm importing an .obj file) 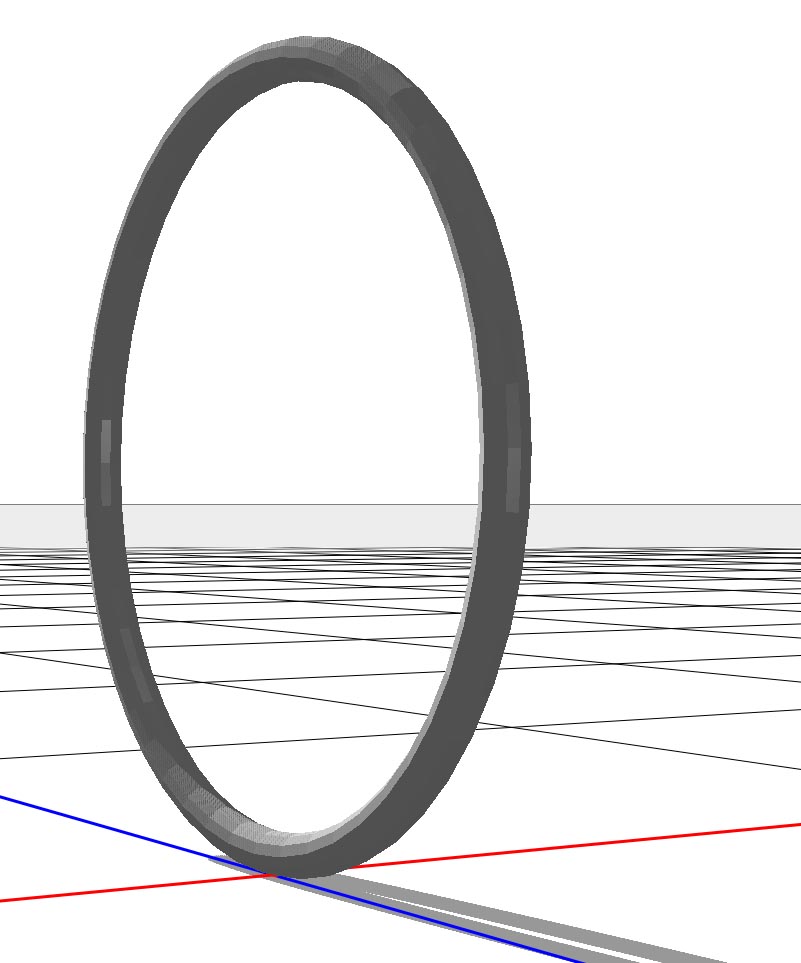 What I'm getting right now on Photoshop (just polygons)

Browse other questions tagged export file-format or ask your own question.

23
.fbx export why there are no materials or textures?

1
Exporting render image into Photoshop and still get material distortions
2
How do I get per-vertex tangents (and bitangents) in my export script?
0
There is seemingly no way to get a Sketchup model to work properly in Blender. Pls help
3
Using a Blender textured 3d model in PowerPoint
0
Importing into AutoCAD - Does not preserve scale