Depth of field in EEVEE not focusing on selected object, works fine in cycles

I can't wrap my head around this. For some reason, no matter how much I try, I can't get the depth of field setting to do anything but make my entire shot blurry. My goal here is to have the F/C in focus and everything behind out of focus. When I switch to cycles, it works perfectly!

Here are some screenshots: 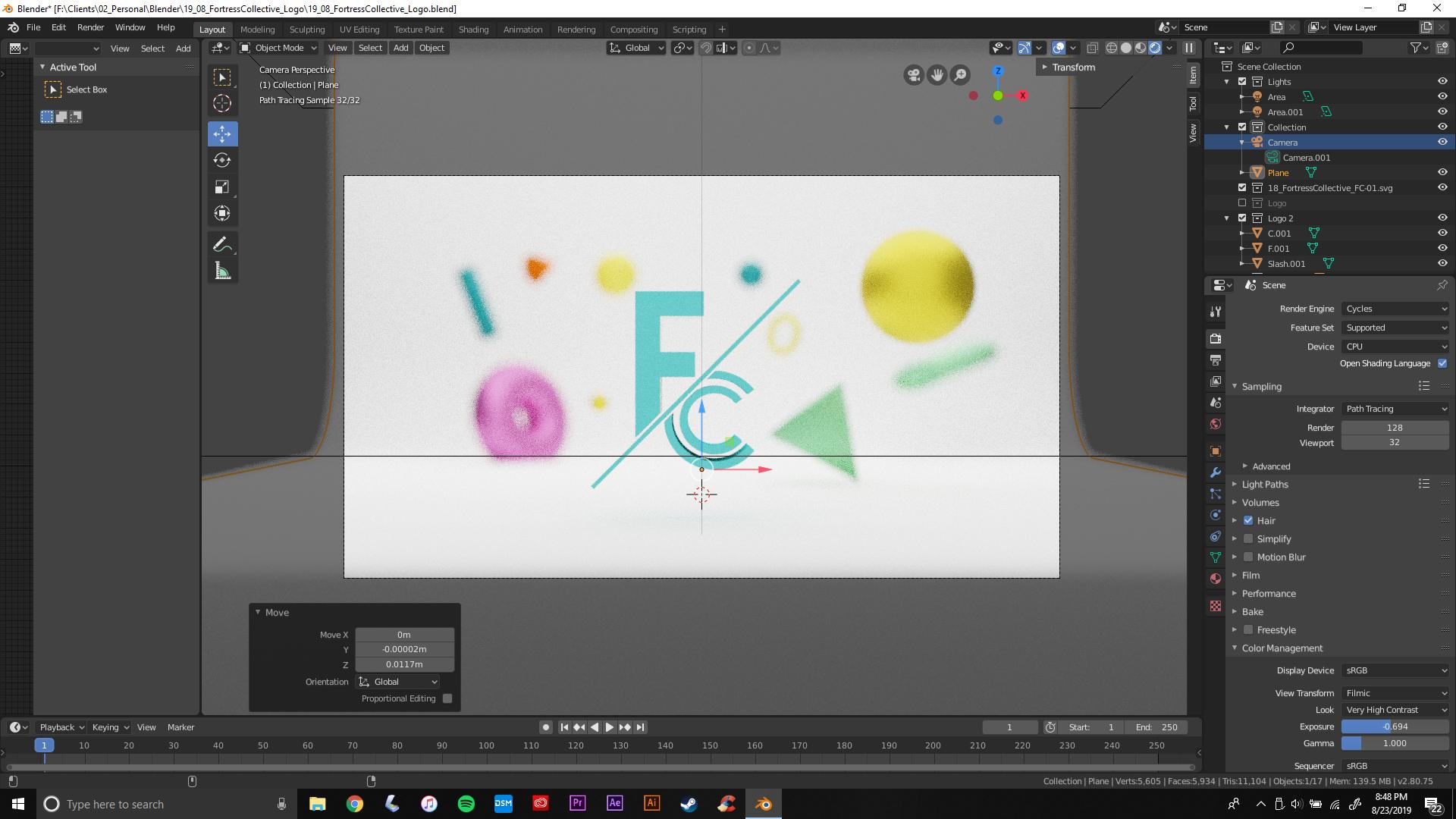 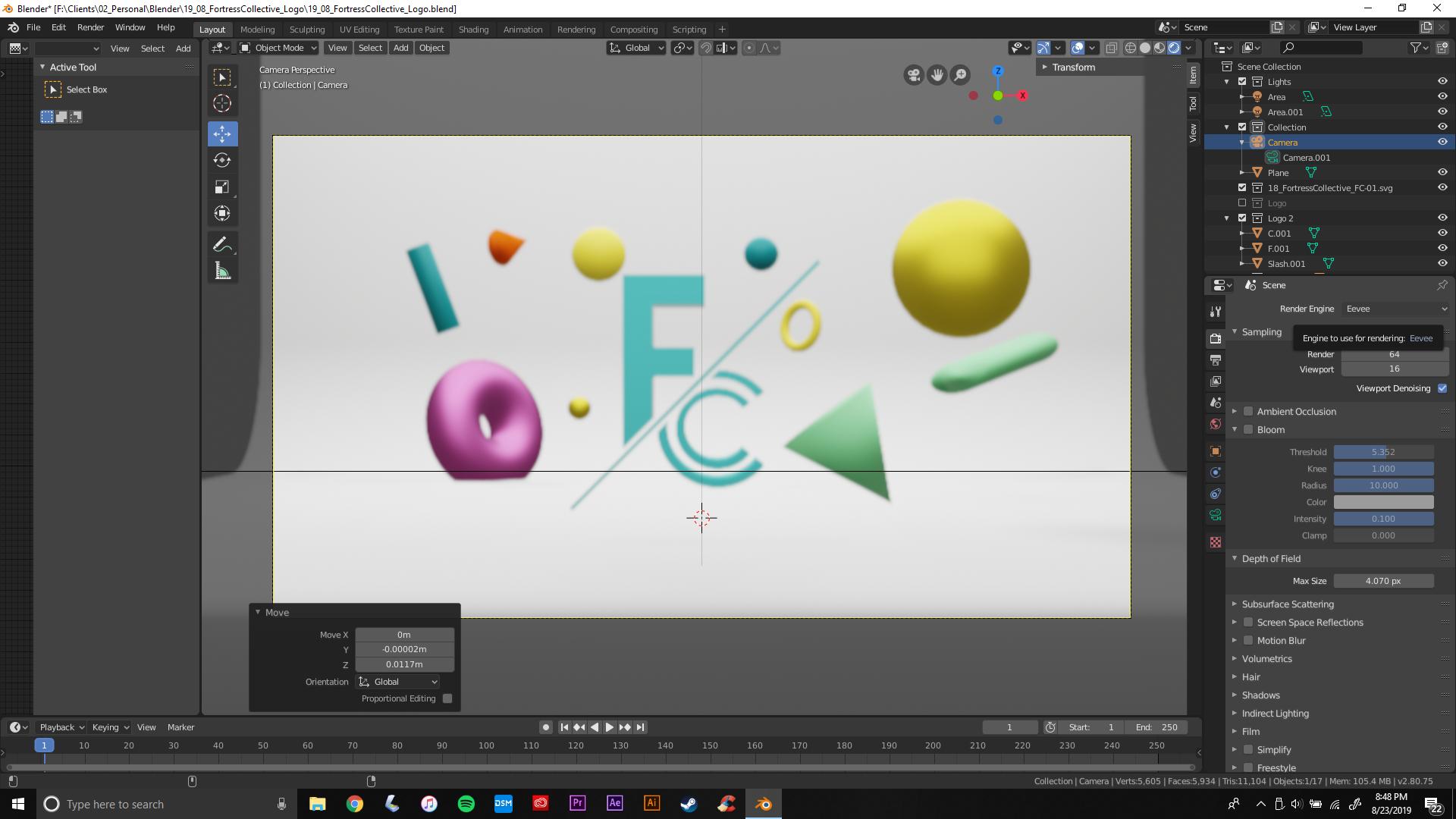 I currently have it just clicked to focus on the F through the camera menu, but I did also earlier set up an empty and connect it to my camera as explained in this video:https://cgboost.com/blender-2-8-eevee-autofocus-fun/ for autofocus based off what the empty's point was projected at. That also wasn't working though. It does work perfectly for him though, so I'm thinking it's a user error but I can't figure out where I went wrong ha.

This is a mix of unwanted settings and a precision issue. First, as p2or already pointed out in the comments, there is a max size setting in the Depth Of Field area of the render settings in Eevee: 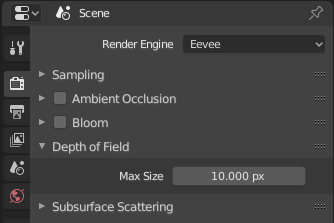 This size defines the maximum size of the bokeh shape. Effectively that means it can limit the amount of blur that is added to the rendering in Eevee. Your setting was around 4.3, which was a bit on the low side. Raising it to 10 already gives more visible DOF blur. The default is even 100.

Second, when setting a Focus object, keep in mind that the Origin of that object is used for calculating the DOF distance. On your letter F, the origin is somewhat inside the geometry: 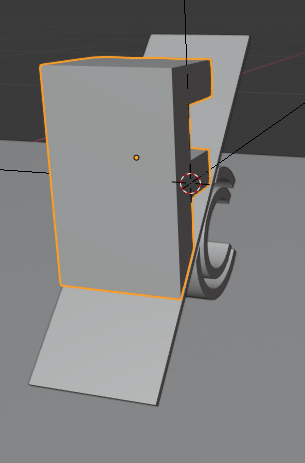 Now, Cycles is very precise when tracing the scene, while Eevee takes its shortcuts. As a result, in Cycles the F looks ok (when in fact it is also a little blurry), while in Eevee it quickly drops out of focus. For your scene to keep the letter F in focus, it is necessary to set the focal point exactly on the front face of the F. I did this here using an empty: 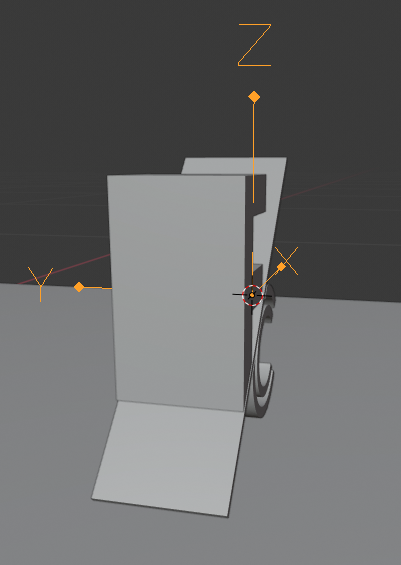 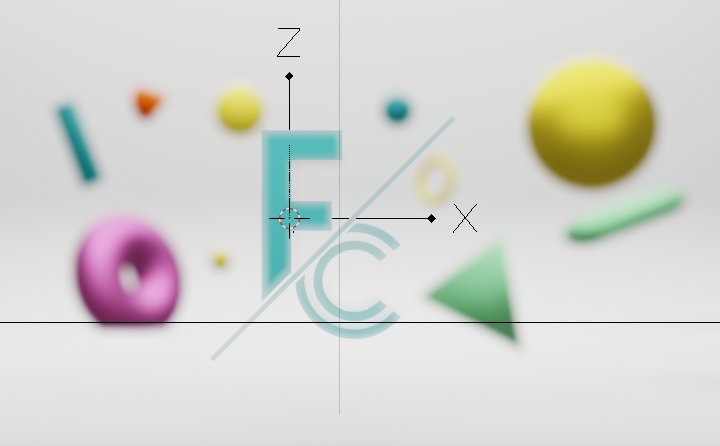 Move the empty slightly forward and backwards, and you will see the blurred region flicker and jump. The result will still not be the latest and greatest, as there is that light wrap effect on the now in focus letter. Testing further, I noticed that this might be an inaccuracy of the blur calculation again. It kind of wraps into the edge area of the Alpha channel. If you turn on Transparent in the film settings and render, the image looks like this: 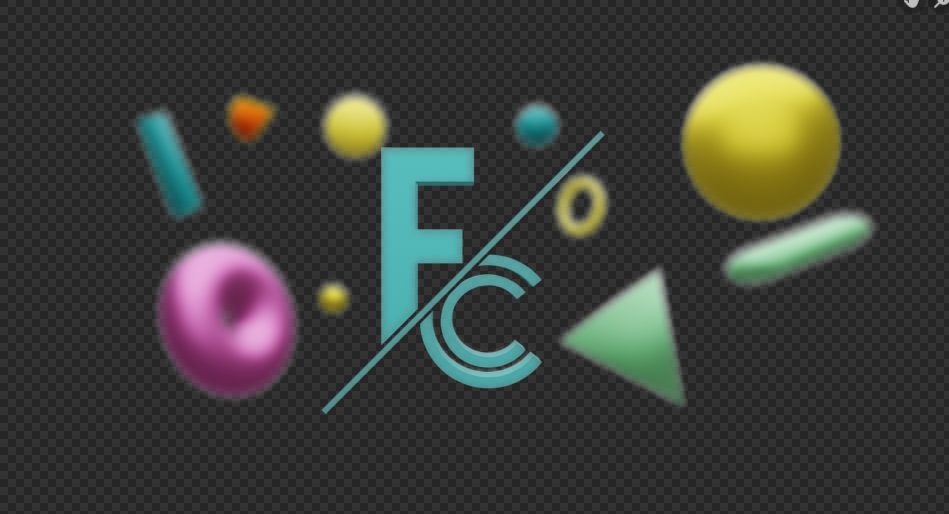 But in the Alpha channel, now we see that strange post processing blur. Look at the edges of the F: 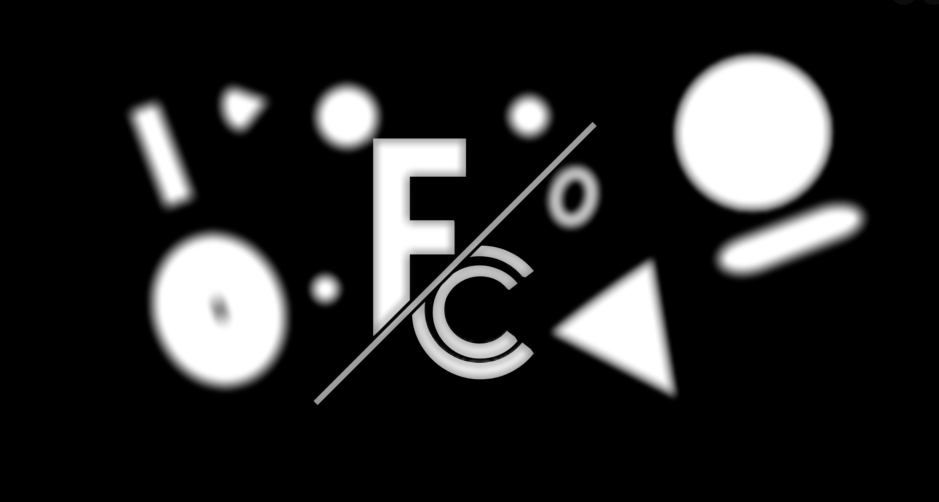 That edge blur is what makes the F look blurry, even though it is in focus. So unfortunately, I believe for the scene you're working on, Eevee might not be sufficient for a final render in the end. One thing you could consider is rendering without blur in Eevee, and applying the DOF in post using the Z-Depth pass.

This would be the node setup required (remember to turn off Depth of Field in the Camera before rendering): 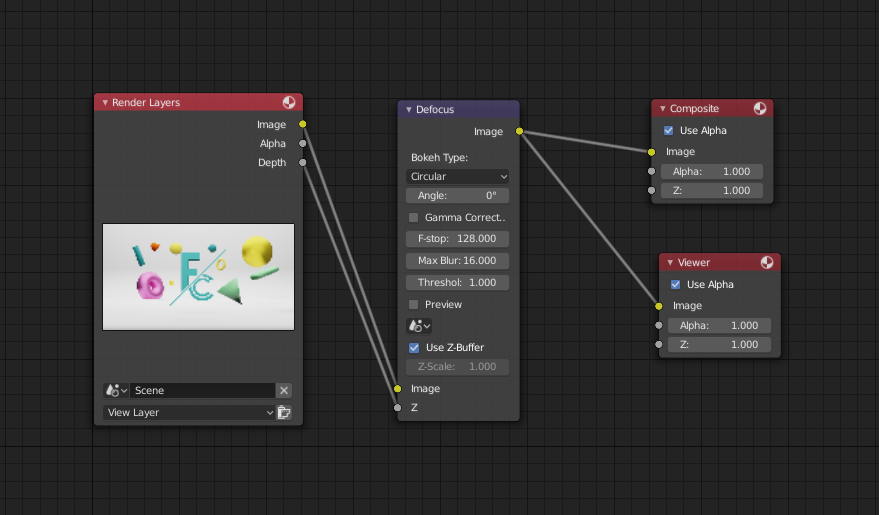 And this is the resulting image: 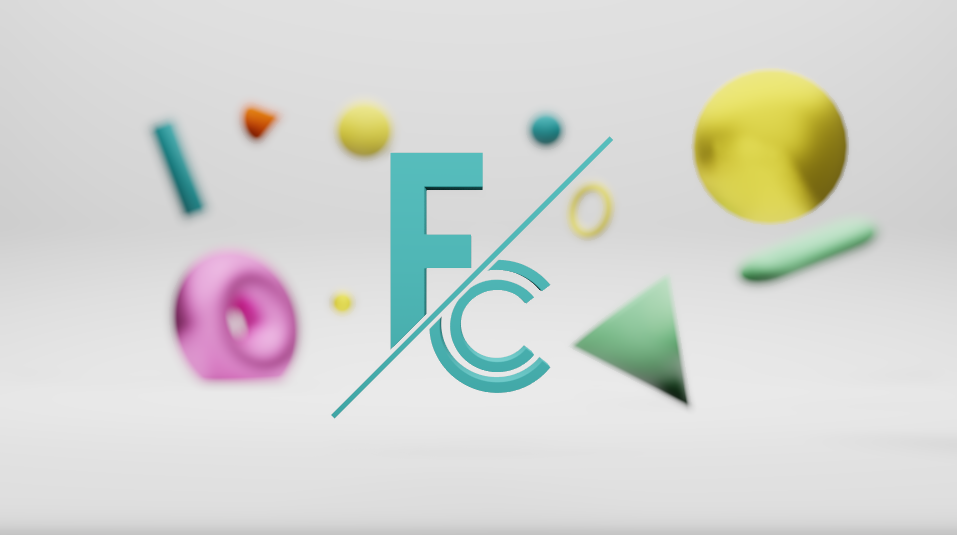 This gives you post-pro DOF adjustment ability as a bonus.

Not the answer you're looking for? Browse other questions tagged eevee-render-engine depth-of-field or ask your own question.

1
Animating the camera's focus during a render with motion blur
3
Mist + dof + alpha in cycles
0
Blender 2.8 Eevee depth of field "geometry clipping" issue
0
Glass material in eevee is not working properly
0
Object is not being rendered properly at at medium+ distance (Eevee vs. Cycles?)