The other day I was working on a render for one of my projects when I decided that it would be a good idea to add some particles.

I clicked the "new" button on the particle tab and to my surprise, nothing appeared. I tried playing with the settings but nothing happened still. I decided to try in blender 2.8 and I received the same results. 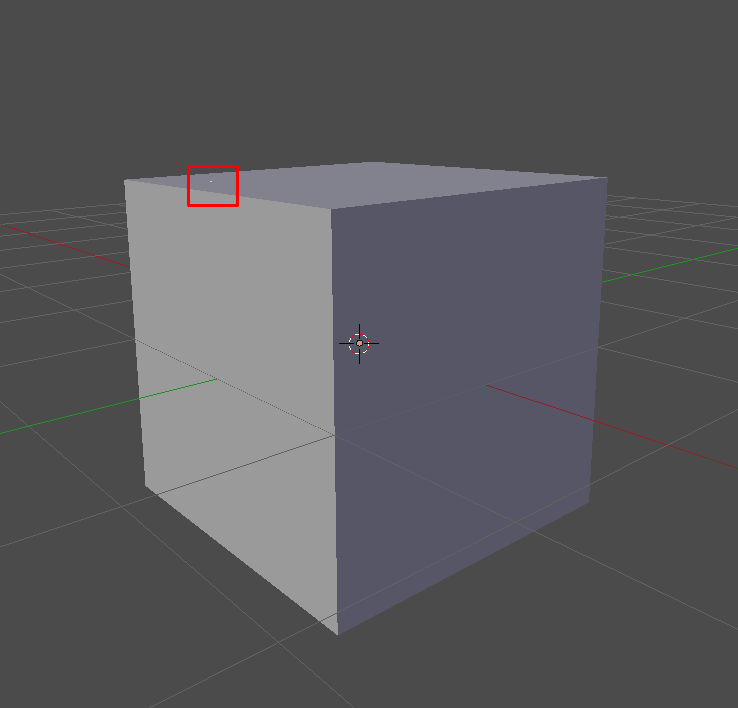 Only one particle appeared on the object even though the particle number was set to a thousand. Not a single setting seems to be working for me.

Here are some pictures of the settings tab in case I might have missed something:

Browse other questions tagged particles or ask your own question.