Is there any way to create flat transition using shaders(nodes) just like in second picture? Is it even possible with shaders? I tried constant ColorRamp but it goes half way through, not full face or triangle 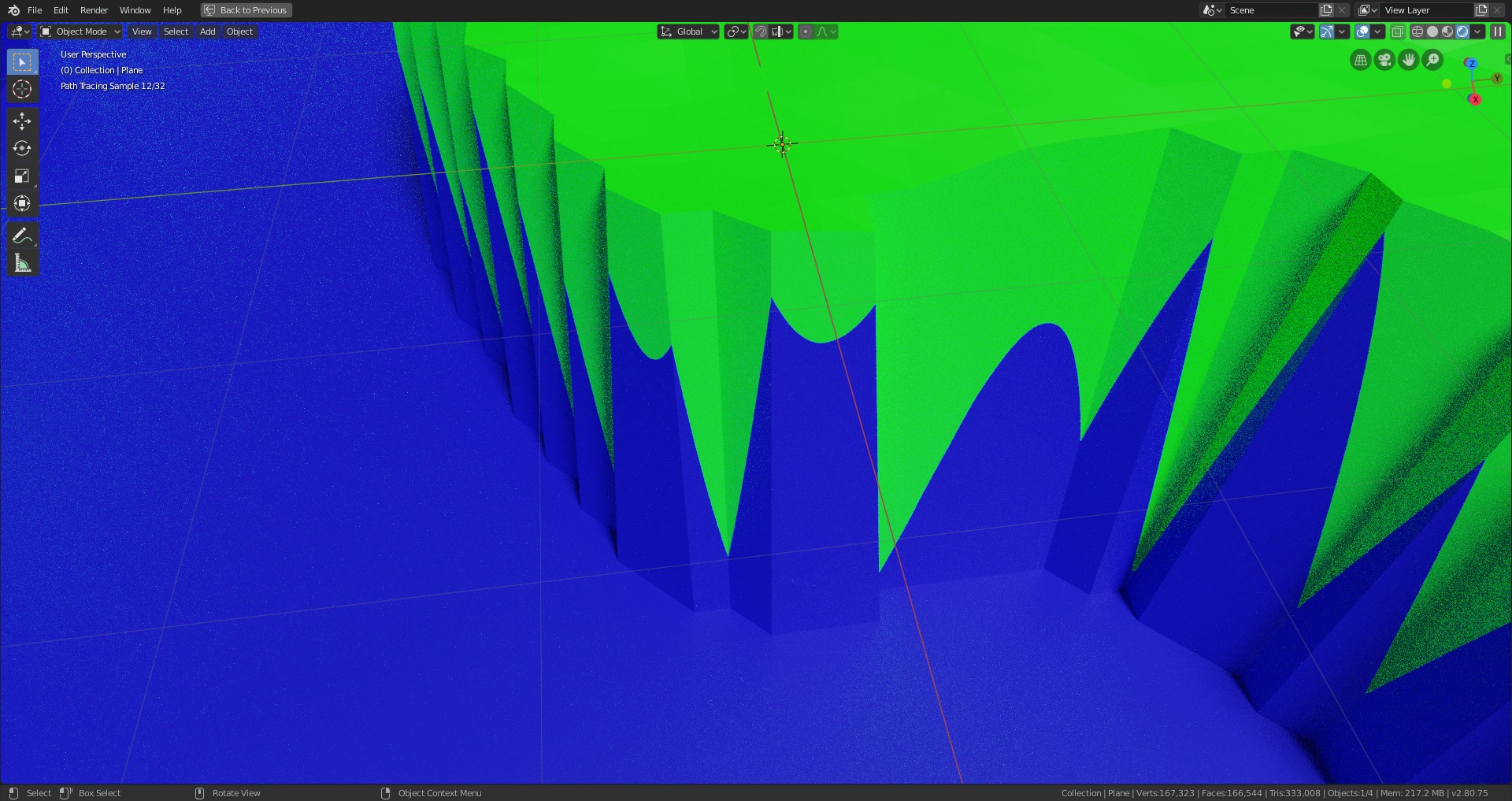 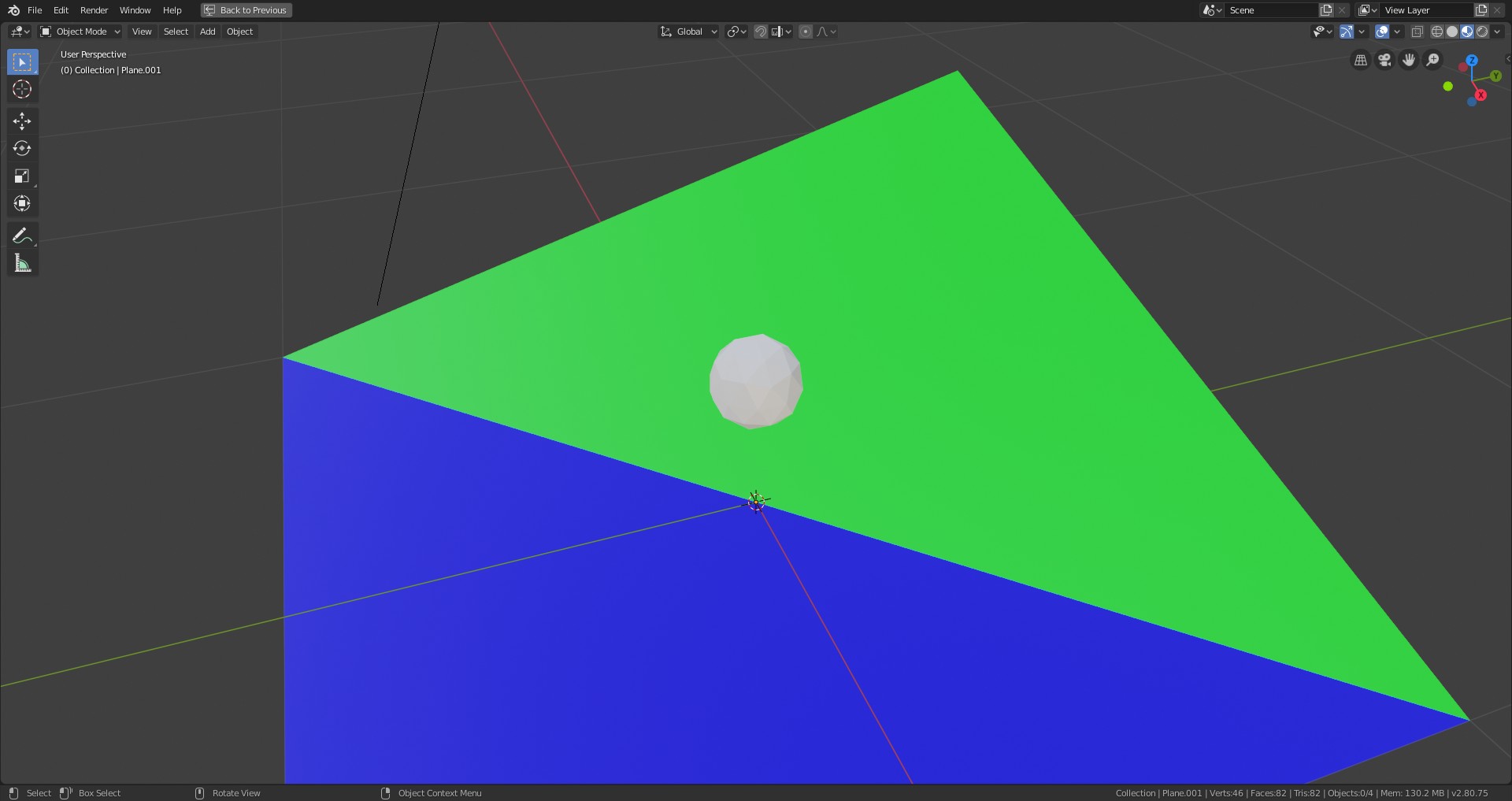 General Answer: You can use a Mapping Node with a constant ColorRamp to do some shading via global height or via other texture coordinate inputs

(I think that the problem comes from bent polygons, because you moved single vertices from the subdivided plane. Therefore maybe a triangulate modifier could also help.)
turned out it wasnt that, but the height-displacement is done via shader-displacent from a noise map witch also was wrongfully pluged in as color 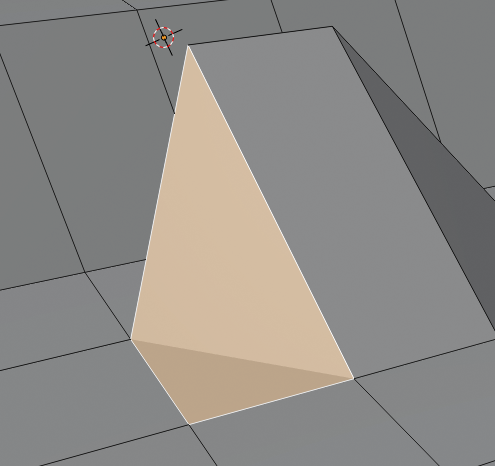 Specific Answer for uploaded file:
there you used a standard noise map for colorisation, I replaced it with the setup from this answer: 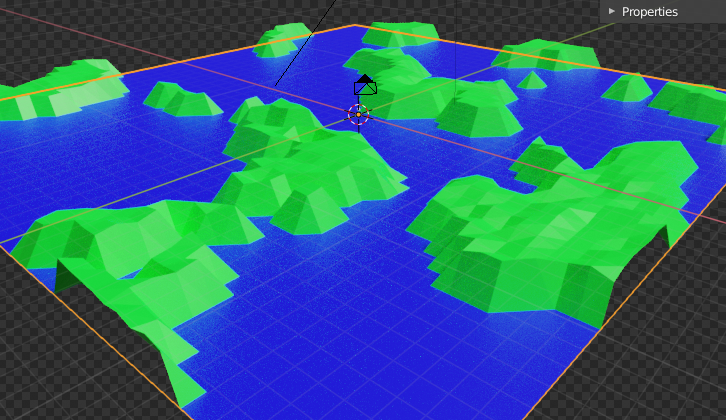 because of the huge scale of your mesh you have to scale up the object coordinate input in the mapping node, then it works

Not the answer you're looking for? Browse other questions tagged shaders faces displacement procedural or ask your own question.

15
How can the Glass Shader be imitated using only other shaders?
5
How to create a face out of edges
6
Flat vs smooth shading in photo-realism and glossy shaders
0
Weird edge on flat plane
1
Simple Triangle Face Messed Up - Attaching to Weird Places?
5
Cycles procedural stripe texture along slope
3
Rock PBR Texture Creation within Blender (Procedural) for export in game engines
0
Is there a way to split a flat multi-poly face into squares and triangles easily?